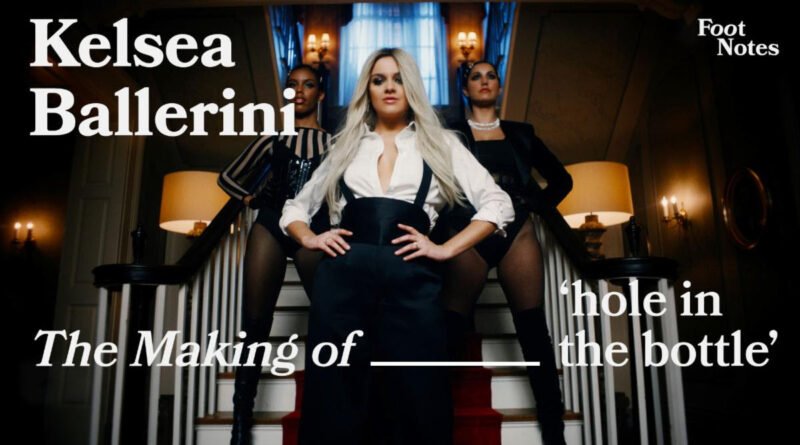 Uncategorised
9th October 2020 Rob Cella 304 Views
KELSEA BALLERINI DETAILS THE ARTISTIC VISION FOR THE
“HOLE IN THE BOTTLE” MUSIC VIDEO WITH VEVO FOOTNOTES
COUNTRY SUPERSTAR AND ICONIC VIDEO DIRECTOR HANNAH LUX DAVIS (ARIANA GRANDE, HALSEY) REVEAL NODS TO TWO MUSIC LEGENDS
Country pop artist Kelsea Ballerini has teamed up with Vevo, the world’s largest all-premium music video provider, for their Vevo Originals series ‘Footnotes’ to share some never-before-seen details about the music video for her latest hit single “hole in the bottle.” The singer-songwriter recently performed “hole in the bottle” at the 55th ACM Awards to rave reviews. The track is her third single from her third studio album Kelsea.
WATCH KELSEA BALLERINI “HOLE IN THE BOTTLE” | VEVO FOOTNOTES
Vevo Footnotes Transcript:
“hole in the bottle” is the most recent single from Kelsea Ballerini’s third studio album.
The song actually came together at the end of a songwriting retreat once writing for the album was completed.
“This song was a complete surprise… we had written six other songs and went to dinner to hang and celebrate the last night. Then, after some drinks, came back to the house and jokingly wrote about where in the world all the wine had gone. The next morning we all listened back and had the biggest smiles on our faces, like we knew we captured the exact energy of my take on a drinking song.” – Kelsea Ballerini
The video was directed by Hannah Lux Davis, who shot Ariana Grande’s “thank u, next” and Halsey’s “Nightmare” among many others.
Ballerini had wanted to work with Davis for years.
“I wanted to emit the energy of black and white films from the early 1900s – they felt so glamorous and luxe even without color. Kelsea looked so stunning in her gown in the first scenes and oozed an old Hollywood vibe which I absolutely love.” – Hannah Lux Davis
The painting of Kelsea’s dog, Dibs, was done by Nashville-based artist, William Hunters.
Kelsea’s choreographer ended up playing her double all day.
It was Kelsea’s idea to drink wine out of teacups, which played perfectly into the “Alice and Wonderland-esque drunken daydream” Hannah Lux Davis was trying to create.
Fun fact: For most of the takes she was drinking real wine.
The video was shot in one day in Nashville in August of 2020, and premiered before the singer’s ‘ballerini’ album was released on September 11th.
If you look closely, the numbers on the clock add up to eleven as a subtle hint.
“I was a little nervous about dancing, I’m not going to lie, but by that point felt so comfortable with Hannah and the incredible dancers, Lauren and Madison, that we all just hyped each other up and went for it.” – Kelsea Ballerini
This was the last shot of the day. It was a nod to both Britney Spears and Shania Twain.
“Boy, that girl can move! We had so much fun playing with choreography that amped up the video and really showed off another talent of hers.” – Hannah Lux Davis
About Vevo:
Vevo is the world’s largest all-premium music video provider, offering artists a global platform with enormous scale through its distribution partners. Vevo connects artists with their audience globally via music videos and original content, working directly with them to find unique ways to bring their music to life visually. Vevo also works with emerging artists, providing them with a platform of global scale and reach, to find and grow their audience. Reaching 26 billion monthly views globally, Vevo has over 450,000 music videos in its catalogue.
Share This Post: 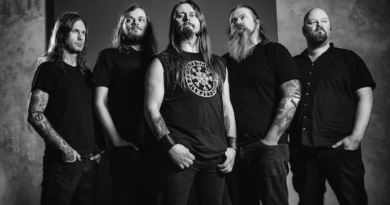 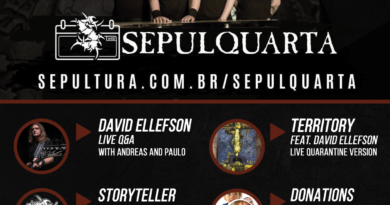 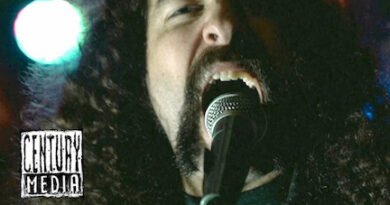