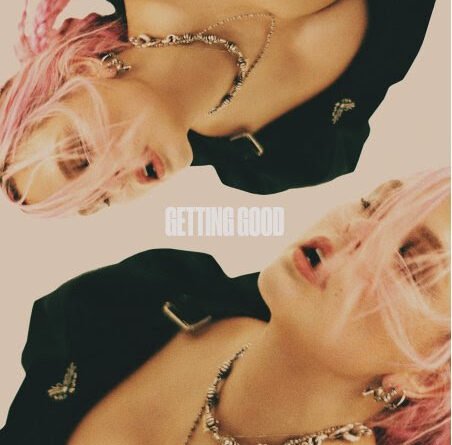 “Liza Owen could just be the UK’s next breakout pop star.” – Notion

“A hazy yet poised grace that soothes the soul and enchants the ear.” – Complex

September 17, 2020 (Los Angeles, CA) – Pop songstress Liza Owen returns to the spotlight unfiltered with her brand new single, “Getting Good” via EPIC Records. Written alongside co-writers Julian Bunetta, Shungudzo, John Ryan, Andrew Haas, and Ian Franzino and produced by ASL, “Getting Good” tells the ultimate story of self-destruction and the lengths we go to leading ourselves down the wrong paths. Listen to the track on all digital streaming platforms HERE, and check out the visualizer HERE.

Reminiscent of early 90s guitar-driven grunge, the song opens with a hypnotic rhythm played on the triangle, instantly drawing listeners in. In the chorus, Liza echoes, “I’m getting good at wasting time, With my friends in neon lights, Live a lifetime in one night, I’m getting good at counting cars, Getting good at hating songs, Getting good at getting gone,” fully embracing the song’s theme. “Getting Good” explores the dualities that live inside all of us in a raw, honest, and unapologetic fashion – true to Liza Owen’s nature.

“This song is really about self destruction and recognising that sometimes we’re all a bit lost,” says Liza. “It’s kind of a dark song, but there’s also a weird sense of empowerment in just owning that darker side of yourself and all your floors.”

Earlier this summer, Liza Owen released her fiery debut single, “Why Aren’t We Having Sex?,” asking the pervasive quarantine question that’s on many people’s minds. The song and its equally sultry music video premiered exclusively via Flaunt Magazine and gained additional praise from Noisetrend, Hollywood Life, and Euphoria, who called it “a sexy sonic gem [that] sets the tone for what is hopefully even more spicy music to come from Owen.” Watch the music video HERE.

Liza Owen spins pop upside down and all around with unfiltered lyrics, undeniable melodies, and unapologetic spirit. Of Cambodian descent, she originally hails from the English countryside. Breaking into the business, she initially lent her sharp lyricism to the likes of Selena Gomez and BTS as a songwriter. While on a recent writing retreat in Palm Springs with her key collaborators who also happen to be her best friends, she envisioned and enacted her next chapter, building a launchpad for a solo project. As if guided by serendipity, she stumbled upon a pink neon sign with the words, “Why Aren’t We Having Sex?” and used it to illuminate a Studio 54-themed party she hosted. Those words seeped into the concept of her first bold and bright banger “Why Aren’t We Having Sex?” Now, she has all the makings of a smart and subversive star, returning with her next unforgettable single “Getting Good.” 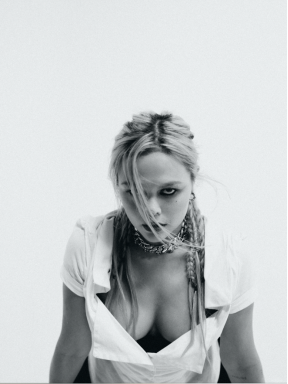 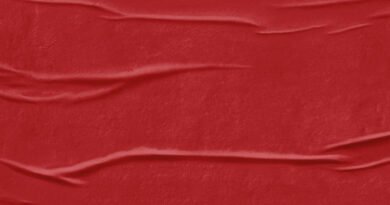 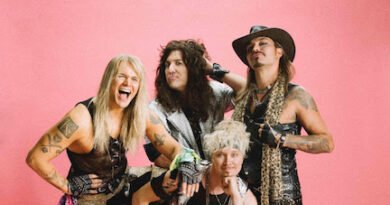 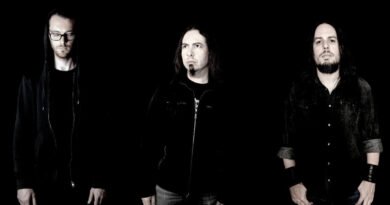