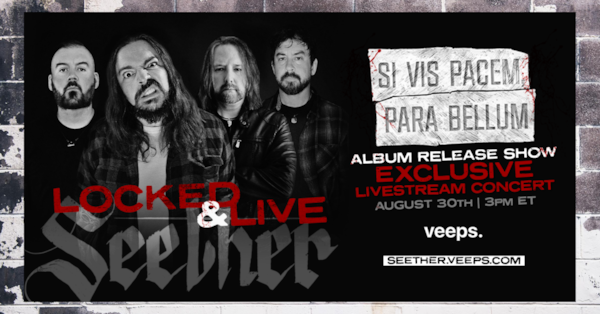 With no one knowing for sure when and how live music will resume, streaming these now rare events has begun to pickup momentum. Bands are giving their full production for the fans around the world to view and enjoy without some of the nuisances that may come with being at a show like standing in the crowd and can’t see the stage because the tall guy in front of you, or having to wait in lines for anything.

Now is the time of sitting comfortably in a chair or on your very own couch with a drink in your hand, no distractions and just enjoying the show. And luckily for all of us, Seether is no exception.

The band chose to celebrate the release of their 8th album Si Vis Pacem, Para Bellum (on Fantasy Records) with their fans across the globe with this album release show through VEEPS.com. Singer Shaun Morgan has said the sound of this album had been heavily influenced by bands of the late 90’s like Deftones and A Perfect Circle and it is very evident while listening to this record.

As I sit back and watch the timer wind down to show time, I’m very eager to see what Seether has in store and if this stream is anything remotely like being there, we’re all going to get our money’s worth!

Through the darkness, drummer John Humphrey counts off the first song of the afternoon with Seether’s latest single “Beg”. This hard hitting track kicked off the show on the right foot with it’s heavy breakdowns and in your face chorus line “BEG MOTHER F#$KER!” making even me sit back and say “Damn!”.

The bands intensity and stage presence made any thoughts of “Will this feel like I was watching an actual live show” go right out the window before the first song was even over. This was Seether’s full live production that you’d see at any venue in the country and every element down to the lighting really captured what we’ve all been missing since March, and it was truly a sight for sore eyes.

Classic Seether tunes “Rise Above This” and “Fine Again” sandwiched another solid number from Si Vis Pacem, Para Bellum with “Bruised and Bloodied”. Dale Stewart’s bass work leads this song off with the guitar feedback build up courtesy of Shaun Morgan and Corey Lowery. As everyone jumps in, the rhythm section makes you want to clap along while the main riff has you head banging away.

As Morgan sings the verse, the song takes on a Nirvana like tone until that sliding rock riff takes over in the chorus. Lead guitar player Corey Lowery brings it all home with a solid guitar solo to all but wrap it up. As a musician, I can only imagine how difficult it must be for a band to perform without an audience in front of them to feed off of. But Seether made this show look like business as usual and with out skipping a beat.

The band switched gears a bit with the 3rd track off Si Vis Pacem, Para Bellum which had a heavier feel with all four members on the album. Instead, Shaun Morgan stood alone on stage and let his guitar and vocal range carry listeners through the emotionally driven ballad of “Wasteland”.

For just an absolutely stellar 14 song set, Seether gave it all that they had for every note of every song and closed out their intimate performance with their new album’s highest charting single “Dangerous”. This song is another great example of Seether’s style of building up a song with different layers and having them fuse together at just the right time. The chorus for me is the most addictive on the album lyrically and the break after the second chorus section really gave the song that rawness to it.

Seether’s setlist for this show with the exception of the four new tracks, which marks the first time the songs have ever been performed for an audience, played out like a greatest hits album. This band has had so many incredible hits since their first album back in 2002 and at no point in that time did it ever seem like the tank was getting empty. Seether is a band that has always evolved through their music and pushed their creativity to the next level and Si Vis Pacem, Para Bellum is no exception. The album, much like this show, was amazing from start to finish!

Be sure to pick up the bands newest album Si Vis Pacem, Para Bellum available on all streaming platforms. For all band info, more music and all of your merch needs, get over to Seether’s website! 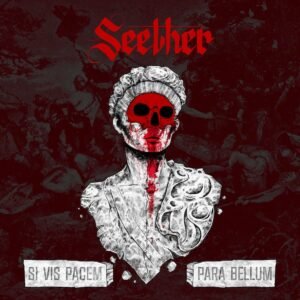 Full Setlist from the show:

Nobody Praying For Me 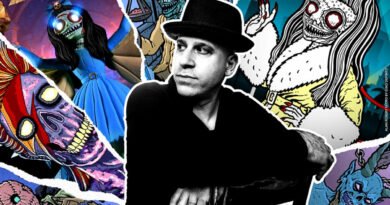 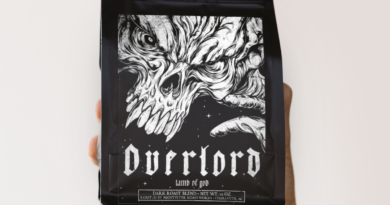 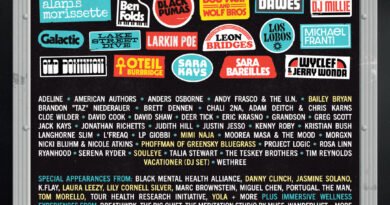