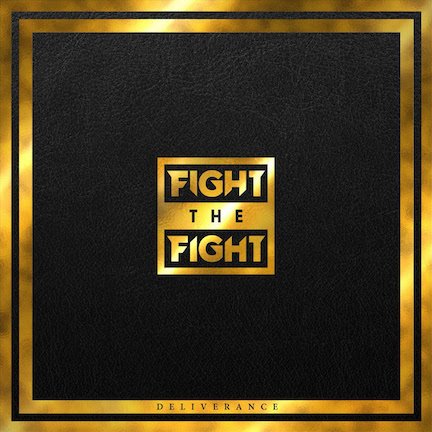 This heavy-metal anthem comes in like a horde of elephants with its stomping beats. The “Ritual” Fight The Fight are celebrating is a fast and dynamic one, which smashes directly in your face. Punchy like Rammstein, aggressive as Slipknot and catchy as Parkway Drive – this song captivates you with its straight, heavy and “easy-to-follow” approach.

Furthermore, these Norwegians are no band that takes themselves too seriously, commenting about the track: “We present to you ‘Ritual’ – a straight-up rock/metal song that will make your balls and tits swing!” 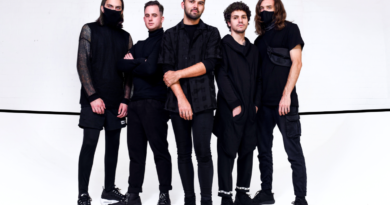 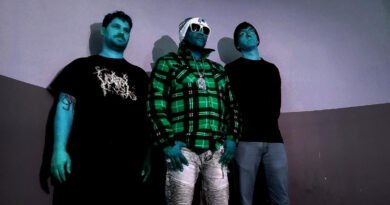 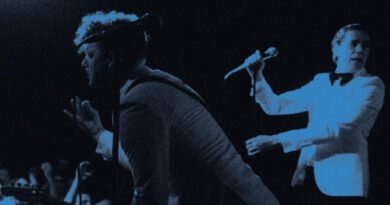