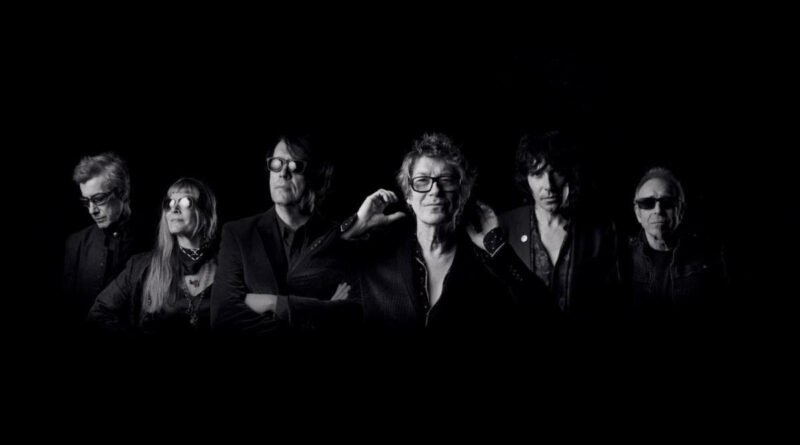 Uncategorised
12th August 2020 Rob Cella 363 Views
THE PSYCHEDELIC FURS
NEW ALBUM MADE OF RAIN DEBUTS #11 ON THE U.S. BILLBOARD TOP CURRENT ALBUMS CHART
DEBUTS #13 ON THE U.K. OFFICIAL CHARTS
Photo Credit – Matthew Reeves
“Made of Rain isn’t a comeback—it’s a new road.” – Pitchfork
“Exhilarating and charming a return as anyone could’ve wanted. Made of Rain is, in every way, far better than it has any right to be.” – Consequence of Sound
“Rain’s black-velvet melancholy makes it easy to pretend they never left.” – Entertainment Weekly
“…their strongest since Forever Now.”  MOJO ****
“An elegant and grand showstopper.”  UNCUT
The Psychedelic Furs are proud to announce their acclaimed new album, Made Of Rain has returned them to the charts, landing at #11 on Top Current Albums chart in the U.S. and #13 in the U.K. Additionally, it’s #3 on Billboard’s U.S. Indie Albums, #4 on Current Alternative Albums, and #4 on Current Rock Albums all in just its first week.
From its exhilarating opening bars, Made Of Rain is classic Psychedelic Furs in both sound and execution. It’s a joy to hear again, fresher than ever. The album was produced by Richard Fortus with The Psychedelic Furs, whilst mixing duties were handled by Tim Palmer (David Bowie, U2, Robert Plant).
The Psychedelic Furs have released seven critically acclaimed studio albums – The Psychedelic Furs (1980), Talk Talk Talk (1981), Forever Now (1982), Mirror Moves (1984), Midnight To Midnight (1987), Book Of Days (1989) and World Outside (1991). They released many classic singles throughout the ’80’s and into the 90’s, including: “Sister Europe,” “Love My Way,” “The Ghost In You,” “Pretty In Pink,” “Heaven,” “Heartbreak Beat,” “All That Money Wants” and “Until She Comes.”
In recent years, the band has toured completing a tour of North America in 2019 and also played acclaimed shows at The Hollywood Bowl, All Points East, Hyde Park, Benicàssim and a celebrated run of UK shows including headlining the prestigious Meltdown at the Royal Festival Hall in London at Robert Smith of The Cure’s request. Most recently, the band performed a sold-out tour of the UK and Europe which culminated in a triumphant show at the Roundhouse in London. The Furs will return to touring beginning next April including a headline show at the Royal Albert Hall in London.
The last few years have seen the band’s legend growing, highlighted by the fact they have scored over 150 million streams of their songs worldwide. Their influence since arriving on the post-punk landscape four decades ago has reverberated and resonated with many bands that have followed. Additionally, artists from The Strokes to The Killers to REM to Foo Fighters to Bob Dylan have sung their praises.
In addition to lead singer Richard Butler, the six-piece line-up features co-founder Tim Butler on bass, Mars Williams on saxophone, Rich Good on guitar, Amanda Kramer on keyboards and Paul Garisto on drums.
CONNECT:
OFFICIAL
FACEBOOK
TWITTER
INSTAGRAM
Share This Post: 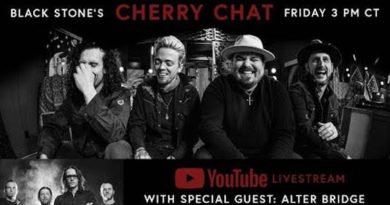 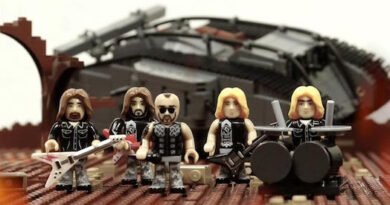 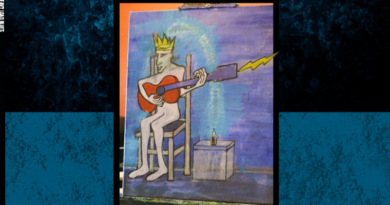