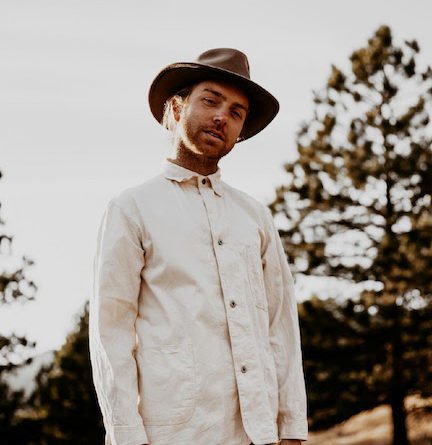 Uncategorised
3rd July 2020 Rob Cella 86 Views
NEW ALBUM DUE OUT LATER THIS YEAR
PRODUCED BY BRAD COOK (BON IVER, HISS GOLDEN MESSENGER)
PURCHASE/STREAM “MY OWN”
“When you listen to this song, take the time to really hear the words. Allow the lyrics to speak to you and help you go forward in the journey of life on your own.”
– American Songwriter
Today, Trevor Hall has released a brand new song titled “My Own.” This song follows the release of “Put Down What You Are Carrying (with Brett Dennon)” earlier this year. American Songwriter exclusively premiered “My Own” on Thursday, July 2.
Hall spoke to American Songwriter saying, “The song “My Own” is a song that was written a few years back. It is one of the songs that I kept to myself for a while before releasing it out into the cosmos. It was written about the power of longing and that to long for the Beloved and to make that one your very own, whomever or whatever that one may be, is so special and so intimate. Even though we may be upset at the pain of separation … that pain of separation is actually a blessing to fuel one’s desire to be united with one’s true love.”
Hall will release a new, full-length studio album later this year. The forthcoming record, produced by Brad Cook (Bon Iver, the War on Drugs, Hiss Golden Messenger) sees Hall taking extravagant chances with his music while staying true to his core values.
Stay tuned to trevorhallmusic.com for news and updates.
About Trevor Hall:
Raised on an island in South Carolina, singer/songwriter Trevor Hall realized at a young age that music was more than just a passion – it was, rather, his life’s art. At sixteen, he recorded his first album, soon after which he left South Carolina for Idyllwild Arts Academy in California where he studied classical guitar and was introduced to the practices of yoga and meditation, which would greatly influence his life and his music.
Hall’s music – a blend of roots and folk music is imbued with a deep love of Eastern Mysticism. This powerful symbiosis fostered a deep connectivity with his growing fan base and Hall quickly matured into a leader of the burgeoning conscious musical community.
Along with numerous pilgrimages to India, he has also completed a series of sold-out tours and collaborations with artists such as Steel Pulse, Ziggy Marley, Jimmy Cliff, Michael Franti, Xavier Rudd, John Butler Trio, Matisyahu and Nahko & Medicine for the People.
THE FRUITFUL DARKNESS was Trevor’s first independent release — supported by his fans known as THE VILLAGERS — became the #1 Music campaign of its kind in 2017 — after a decade-plus recording for established labels such as Geffen and Vanguard. Besides the change in infrastructure, the album itself explores completely new sonic terrain and was released unconventionally, in 3-5 song installments on specific lunar dates. THE FRUITFUL DARKNESS Full-Length Album officially released on June 1st, 2018 and premiered at #4 on the iTunes Alternative Charts.
His previous full-length album releases, Chapter of the Forest (2014) and KALA (2015), debuted at #3 and #2 on the iTunes singer/songwriter chart respectively and were supported by extensive tours around the US and Australia. Beyond his intention to spread love and healing through music, Hall also collects donations to support children’s education in India and has continuously donated to charities and relief funds.
Connect with Trevor Hall
Website | Instagram | YouTube | Twitter
Share This Post: 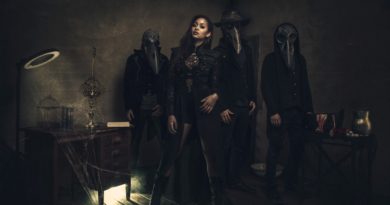 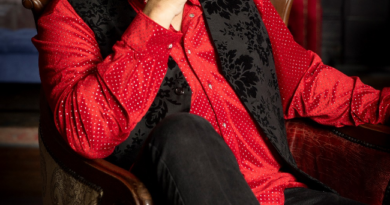 Jakko M Jakszyk launches video for “It Would All Make Sense” 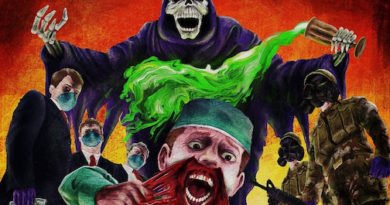