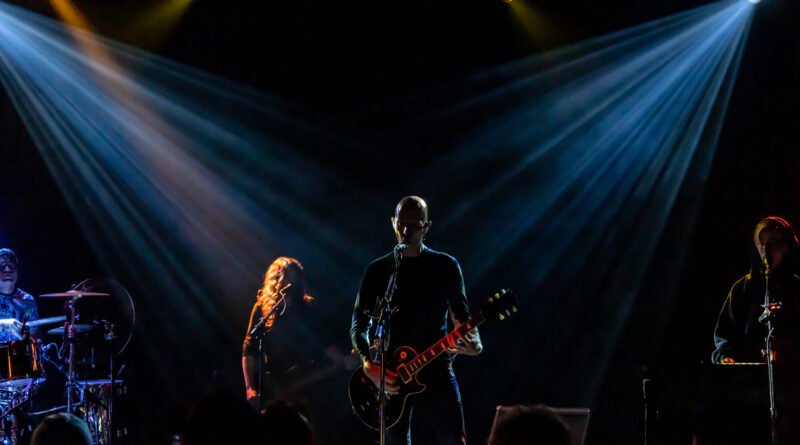 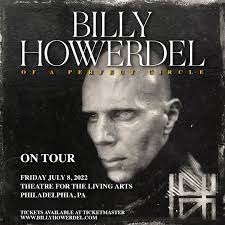 When you have so much musical creativity bottled up, you need to expand past the limitations of just one outlet.  And that is exactly what Billy Howerdel has done.  As the founding father of the Alt Rock collective A Perfect Circle, Billy made his musical mark on their iconic debut album Mer de Noms and his signature creative force helped produce three more records under the bands moniker.  As personnel scheduling issues started to tie down the band, Billy broke out with a new band in Ashes Divide and their 2008 release Keep Telling Myself It’s Alright.

But last month, Billy Howerdel released his first solo album What Normal Was which was one of the most highly anticipated records so far this year.  With a string of emotional and symphonious singles, the hype has led the fans in Philadelphia to pour into the Theater of Living Arts to experience this elevated musical experience first hand.

As the band starts to move through the shadows the fans’ cheers take over the room.  But they grow just a bit louder when the recognizable silhouette of front man Billy Howerdel and his iconic Gibson Les Paul makes their way to the mic.  Soon the ambient sounds of Beautiful Mistake penetrate the crowd.  Right away you’re taken back by Howerdel’s soft but commanding voice as it soars over the subtle yet complex musical texture behind it.  The lighting covered the band, particularly Billy, in colorful shadows almost as if the music itself was painting the stage.

Soon, the Theater of Living Arts would be filled with the soothing and echoing sounds of Bring Honor Back Home, which is a highlight of both the record and tonight’s show.  The groove and tempo engulf the audience right away.  You could just look around and see that fans were just soaking up every note.  Following the atmospheric Selfish Hearts, Billy begins to make the band introductions to the crowd.  He makes his rounds and looks back to his drummer and says “Well, we’ll get to him later.

Just as Poison Flowers concluded, that later introduction would key up Drummer Greyson Nekrutman on an all out percussive assault around the drum kit.  His fast paced bombardment brought the fans applause to a roar as we all looked on in awe.  I’m sure that there were other fans in attendance beside myself that hoped to possibly hear a slice of music from one of Billy’s other ventures.  And later in the set, he would deliver with a solid selection with Ashes Divide’s Forever Can Be.  As soon as that memorable opening hit their ears, the excitement was more than noticeable in the room.

The band’s keyboardist Nylo would kick off the more upbeat track Free And Weightless.  This would also be a solid example of the dynamic layers she is able to provide at will to any track.  The song has such a great feel to it and is just laced with so many modern elements of 80’s synth rock that it almost transports you back to when that music dominated the airwaves.  For me, this was a real shining moment in the set and certainly became my favorite song of both the record and the night.

Closing out the night would be the moving atmospheric sounds of Stars.  I think this song more than any other really showed the range of Billy Howerdel’s vocals which were both extremely resonating and hypnotic.  The fans could be caught swaying in rhythm to the mesmerizing sounds from the stage.  As one of the longer tracks on What Normal Was, Stars provides the chance for the fans a little more time to just lose themselves in the music.

I think that it was a really submersive experience for those in the crowd tonight and anyone lucky enough to grab themselves a ticket.  It’s not often that you get to see a show where the artist has the opportunity to play an entire album from front to back.  But Billy Howerdel delivered the goods here tonight with not only incredible music.  But with subtle yet capitative lighting that just accented that music perfectly.

With just under a week left on the tour, you definitely don’t want to miss out on this amazing show.  And some fans might even get the pleasure of catching Bill Howerdel performing with none other than his A Perfect Circle counterpart Maynard James Keenan and Puscifer on select dates.  Get your tickets while they last! 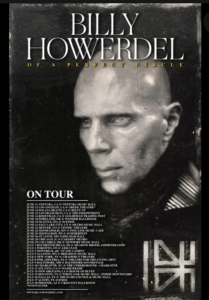 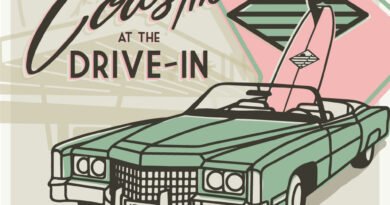