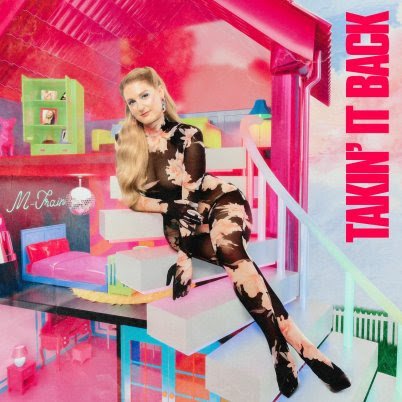 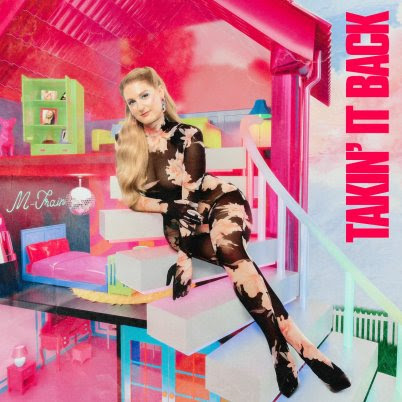 This time around, she made a conscious decision to hark back to the signature sound she introduced on her 2015 full-length debut, TITLE, and bring it forward to today.

About the album, Meghan said, “I tried to do the doo-wop feel I had at the beginning of my career, but the 2022 version of it. This is from the new Meghan who is a wife and mom with a baby. This is from me right now. I decided to give the people what they want, but with my spices added to it. I wanted to make my Title 2.0.”

To bring the record to life, she worked closely alongside a “core squad” of Gian Stone, Federico Vindver, Sean Douglas, and little brother Justin Trainor out of her own home studio. Musically, she integrates doo-wop and classic harmonies into one anthem after another taking you through her journey into marriage, motherhood, and achieving a new level of confidence.

It’s embodied on the bold and bright new single  “Bad For Me,” featuring Teddy Swims, out today. The track finds the powerhouse tapping into her doo-wop roots once more with a whole lot of fresh fire. Throwback harmonies underline a simmering groove as she opens up lyrically. On the chorus, she urges, “Please don’t make promises that you can’t keep. Your best intentions end up hurting me.” Meanwhile, Teddy appears with a seismic and show-stopping vocal turn of his own. Together, they uplift the lyrics with undeniable energy. Listen HERE.

Directed by Thom Kerr (Iggy Azalea, Kim Petras), the accompanying video finds Meghan and Teddy in a symbolic and surreal world full of flowers. As the video fluctuates between different landscapes, it showcases the journey that writing and recording this song has taken Meghan on. It’s one in which she has found light and new beginnings in distancing herself from toxic relationships. Watch HERE.

Regarding “Bad For Me,” Meghan commented, “My dad actually sent me Teddy’s video for ‘Broke’, and I’ve been so obsessed with him ever since. It’s a dream to record with someone who has that good of a voice, and he’s the sweetest guy ever. The song is a true story for me. It’s about how I stood up for myself and took a step back from a relationship that was hurting me more than anything. It’s hard to do, but I needed to in order to feel better.”

Meghan and Teddy will be performing “Bad For Me,” for the first time, on Jimmy Kimmel Live! this Friday, June 24th. Get ready for more very soon as Meghan takes it back in 2022.

Takin’ It Back Tracklist

ABOUT MEGHAN TRAINOR:
Meghan Trainor first made history in 2014 with her diamond-certified smash single “All About That Bass.” Since then, the award-winning singer, songwriter, and multi-instrumentalist has garnered a GRAMMY® for Best New Artist, achieved eight multi-platinum singles and two platinum albums, sold out three world tours, penned multi-platinum hits for peers across pop and country, and received countless industry awards and nominations. Expanding her influence on pop culture, she starred on FOX’s hit series THE FOUR: Battle for Stardom for two seasons and on the superstar coaching panel of The Voice UK alongside Sir Tom Jones, will.i.am, and Olly Murs. She kicked off 2020 with the release of her third full-length album, Treat Myself (Epic Records), which includes the platinum smash “No Excuses” as well as blockbuster anthems and collaborations such as “Nice To Meet Ya” [feat. Nicki Minaj], “Genetics” [feat. Pussycat Dolls], and “Wave” [feat. Mike Sabath]. At the end of 2020 she released her first-ever Christmas album, A Very Trainor Christmas, featuring the #1 holiday radio single “White Christmas.” Trainor began 2021 by penning a deal with NBCUniversal Television and Streaming Entertainment for a cross-platform partnership.  Last fall, we got to watch her as the host of Top Chef Family Style on Peacock and as a judge on Clash of the Cover Bands on E!. In September of 2021 she also launched her podcast Workin’ On It which she hosts alongside her brother, Ryan Trainor. Meghan has just released her new single “Bad For Me,” featuring Teddy Swims, along with the announcement of her fourth full-length album, Takin’ It Back, arriving October 21st, 2022. 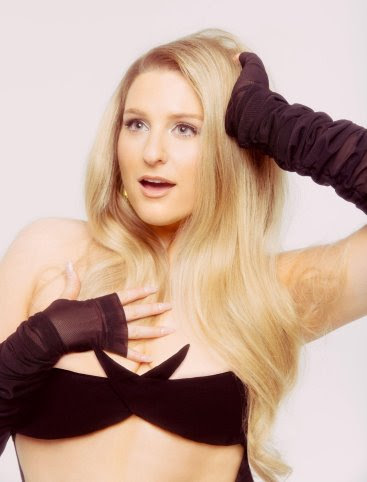 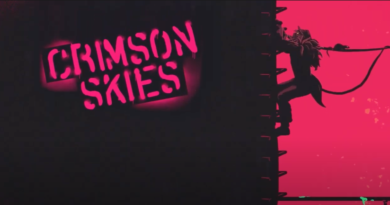 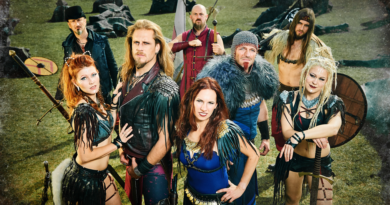 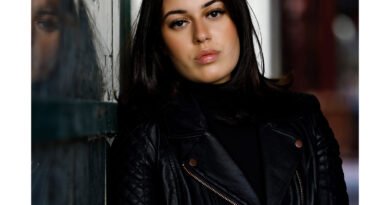