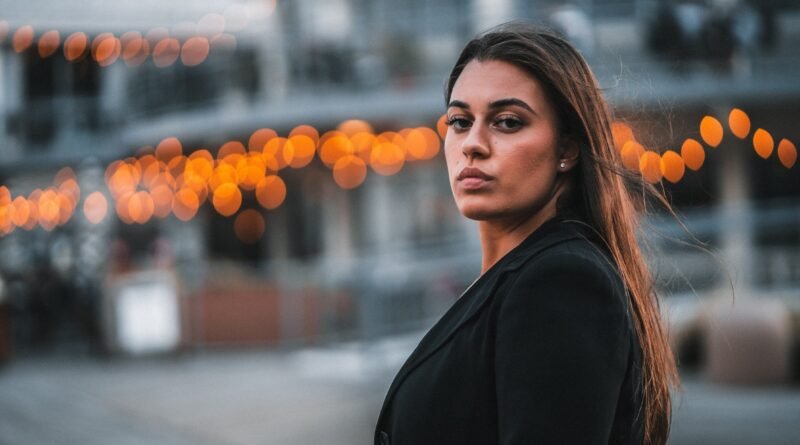 New Jersey based Singer / Songwriter SYDNEY SHERWOOD flexes her lyrical prowess with her newest single, “Cycle of Silence,” which sees the gifted chanteuse teamed with fellow American Idol alumni KASON LESTER. A deeply reflective and relatable track, the song comes to life through the pairing of the two distinctive young vocalists on this stunning duet.

“‘Cycle of Silence’ is one of my favorite songs I’ve ever recorded. I had the idea for it back in the winter and wrote it with my talented friends, Joe Makoviecki and Brian Craddock. It’s about two people who are in a constant state of miscommunication, who wish that they could fix things, but aren’t really willing to hear each other out. I brought it to my good friend Kason Lester, who I met on American Idol and asked him to help me bring the duet to life and I couldn’t be happier with how it turned out! ” – SYDNEY SHERWOOD 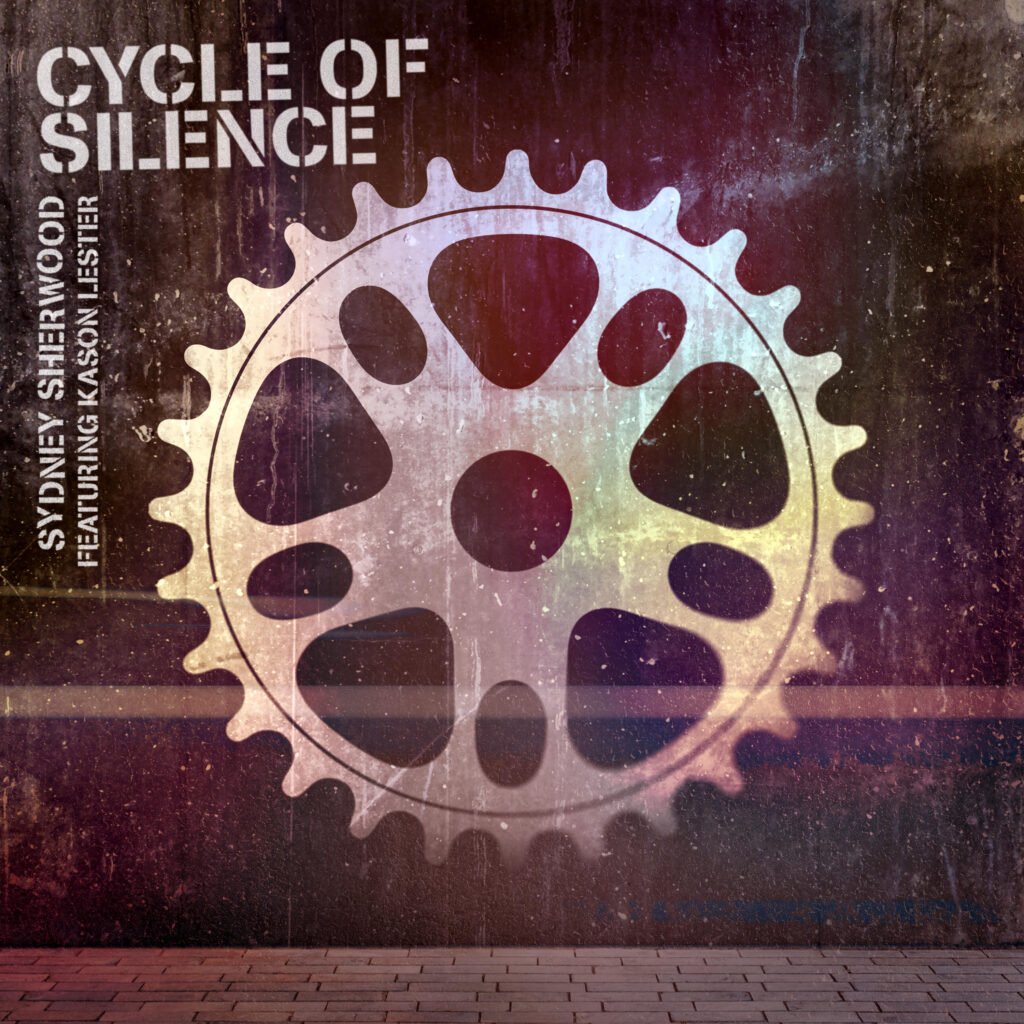 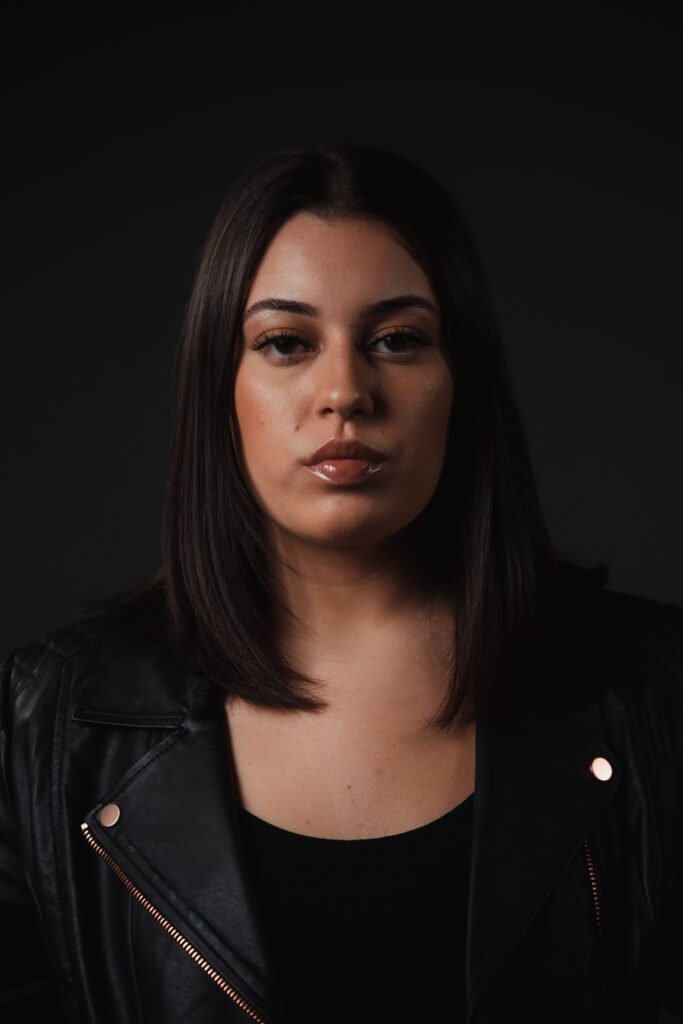 “Sydney is rock’s answer to pop’s P!NK or country’s Carrie Underwood, she exudes all the power and confidence and sings with no-nonsense authority, all while remaining firmly situated in heavy alternative rock. Sydney Sherwood cannot be merely compared to female singers of her generation and writes and performs with a conviction that fans of 3 Doors Down or Daughtry would instantly recognize.” – Joe Makoviecki (Singer, songwriter of Jackson Pines) 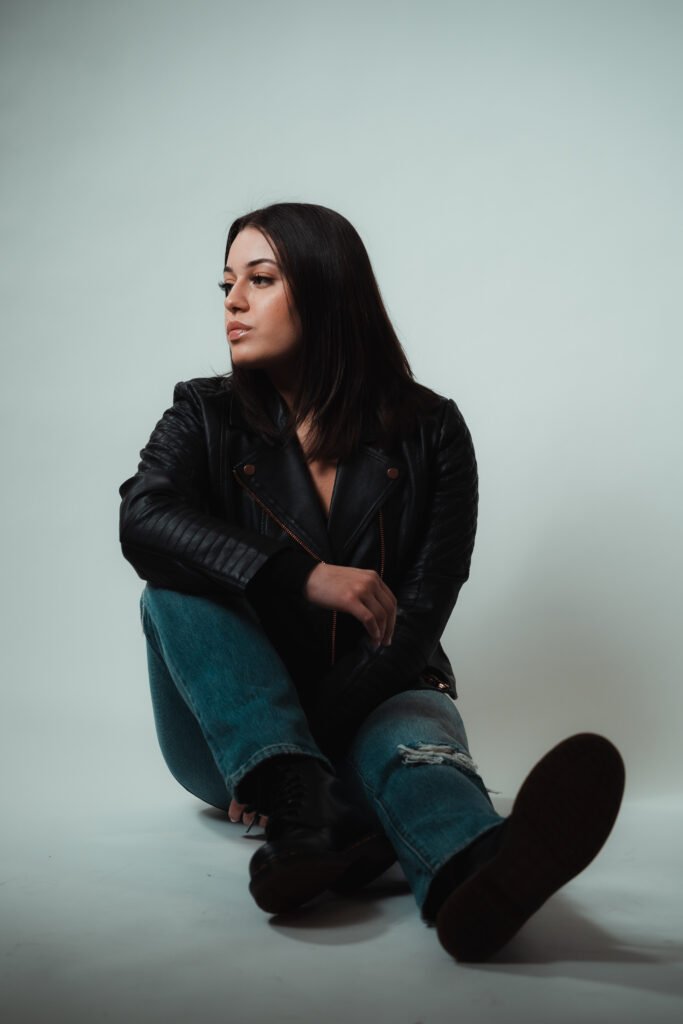 Sydney Sherwood is an 18-year-old singer/songwriter from New Jersey. Sydney began singing and playing guitar as a way to express her emotions after her brother was diagnosed with cancer.

Since her brother’s diagnosis, being a childhood cancer advocate has become a big part of Sydney’s life. She has performed and spoken at many childhood cancer events over the past twelve years and continues to be a voice for all children with cancer, as well as their siblings.

Sydney began writing her own music when she was 13, and on March 3, 2019, she released her first EP, Beauty from Ashes. Her release show was held at The Stone Pony in Asbury Park, New Jersey. In 2019, Sydney also received a golden ticket to Hollywood from American Idol celebrity judges Katy Perry, Luke Bryan, and Lionel Richie.

Over the course of the pandemic, Sydney has been writing and recording her new album, Headspace, which will be released February 27, 2021.

Sydney’s goal is to touch the lives of others through the music that she writes, as she takes inspiration directly from her life experiences. 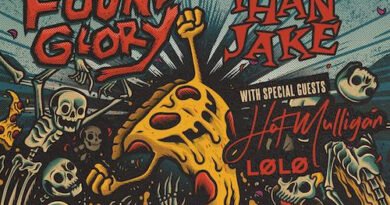 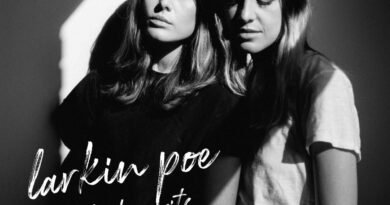 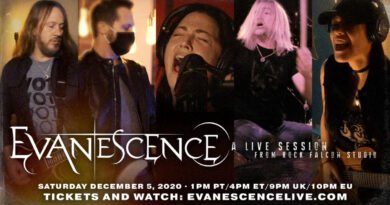