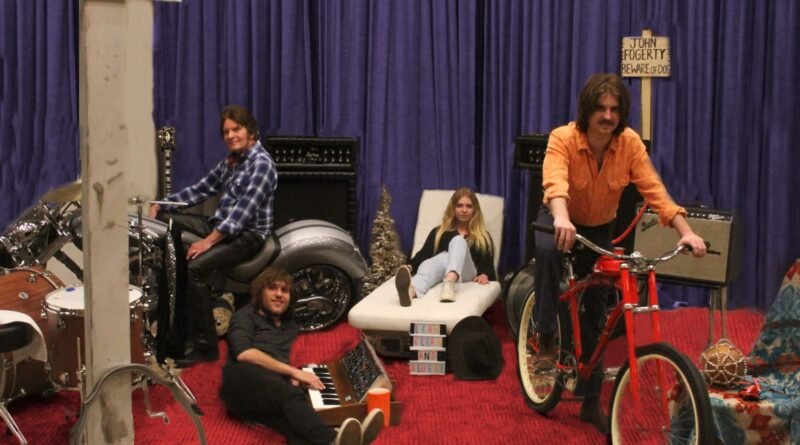 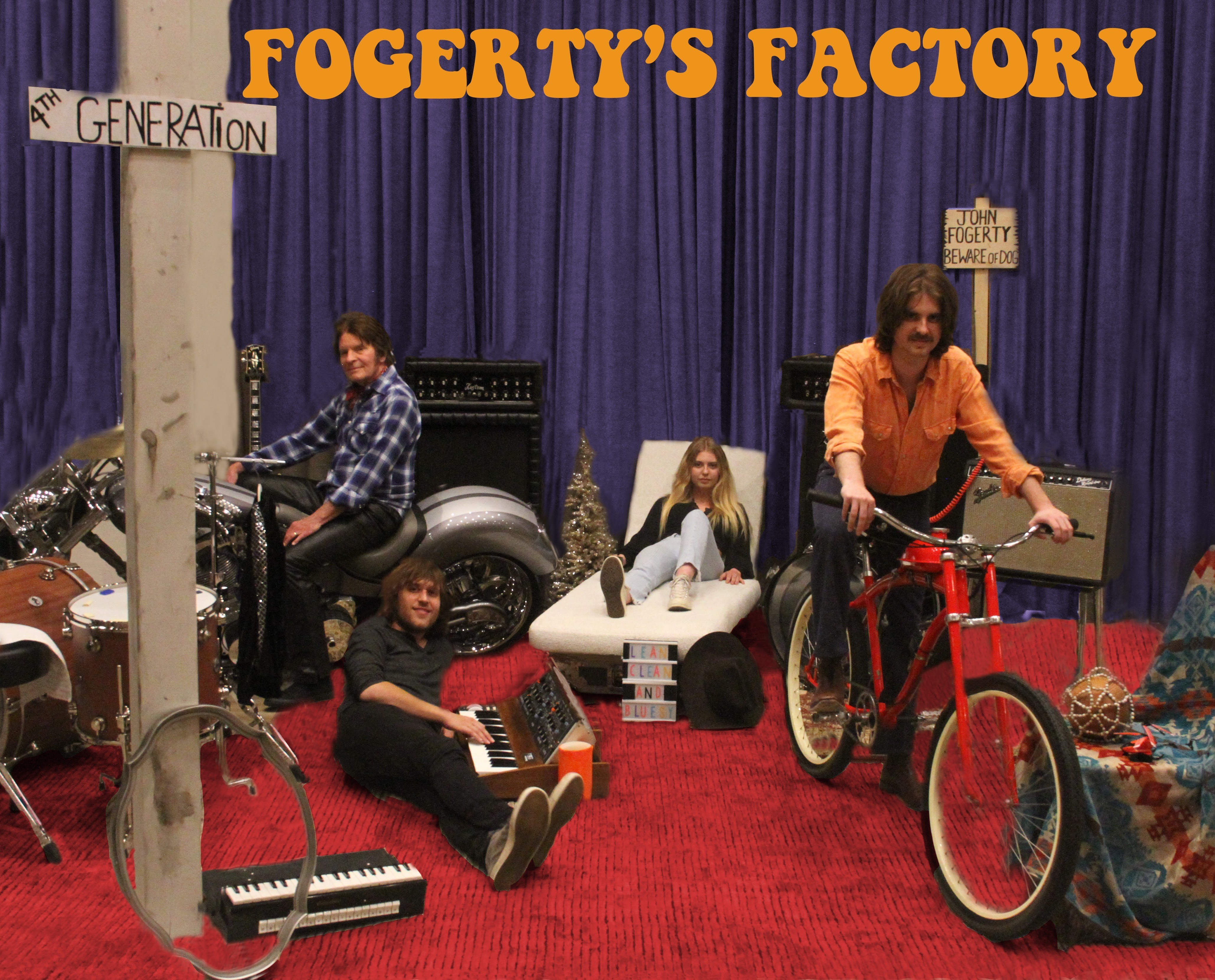 Album cover photo by: Bob Fogerty
Features John Fogerty, Joined By His Family Singing His Iconic Songbook
Plus Some Classic Cover Versions…
(Los Angeles, CA) – November 19, 2020 – What was released earlier this summer as a digital EP has now become a full album. Via BMG, Fogerty’s Factory, will be available digitally and physically on CD, tomorrow, November 20, 2020. The vinyl release will follow on January 15, 2021.

While self-quarantining together the Fogerty Family, featuring John with his sons Shane, Tyler (Hearty Har) and daughter Kelsy, gathered in their home studio to play music together. Wanting to share with their fans, a new video was released each Friday as part of a special YouTube series and the fans loved it, eagerly waiting each week to hear John’s classic songs.

Fogerty explains, “When the world stopped in March due to the pandemic, the news was bleak and scary. We were all unsure of everything we once knew or took for granted. However, it also brought many of us together, we soon found we had time we never had before.  Our family wanted to do something that might bring a smile or help others, so Julie suggested we bring music to ease some of the pain we were all feeling. In our family, music has brought us so much joy and we thought we could somehow share that joy in a pure, unscripted form. So, we gathered in our home studio and created music. This was a wonderful way of connecting with our family and fans through music.” 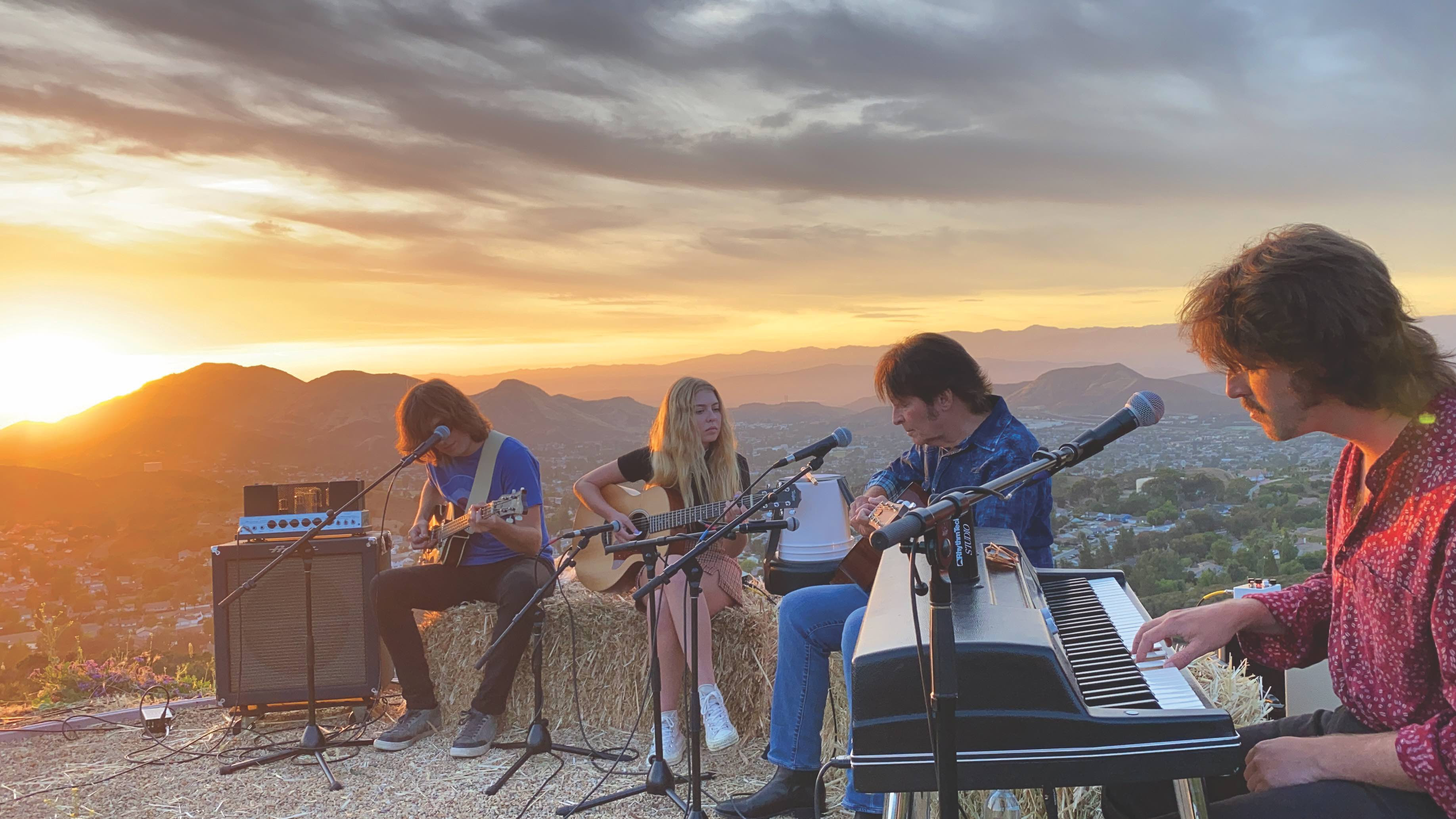 To date, these videos have garnered nearly 10-million views and caught the attention of prestigious outlets such as NPR’s Tiny Desk, The Late Show with Stephen Colbert and for an hour long radio special on SiriusXM, The Fogerty Rockin’ Family Hour, where John joined his sons, Shane and Tyler, to talk about music and life.  Each outlet received a unique video version of the Fogerty Family singing and playing John’s iconic songs. The family even gathered at an empty Dodger Stadium to film “Centerfield” on John’s 75th birthday, May 28.  The audio from these sessions was originally released digitally as an EP that day. But the family didn’t stop there, adding to the collection, nine new tracks have now been mastered by Bob Ludwig at Gateway, and curated together to form a full album. Full track listing below.

As Fogerty recalls, “Julie had said let’s call this Fogerty’s Factory!  There we were, the whole family coming together and producing music with no real purpose other than to share our love of music and family in a very difficult time. We even re-created the iconic Cosmo’s Factory cover using things we had around the house.  Remember no stores or fancy productions were used since nothing was open. It came out perfectly.”

Check out John Fogerty’s YouTube channel for all of the Fogerty Factory videos! 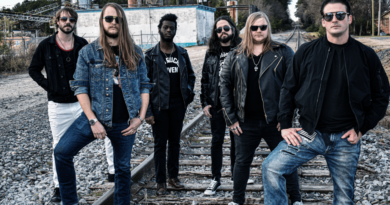 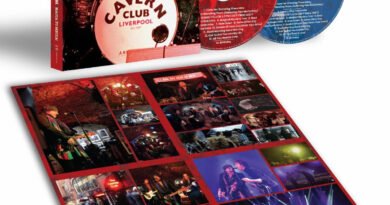 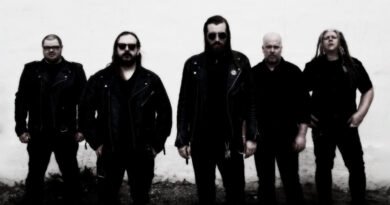