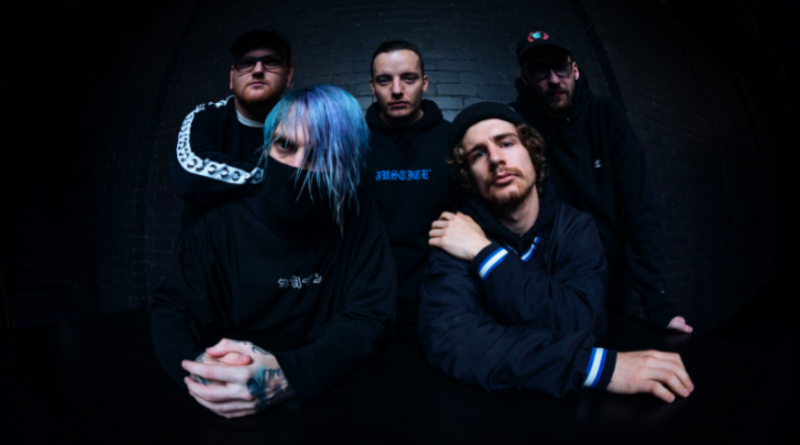 Uncategorised
22nd July 2020 Rob Cella 486 Views
Stream Here:
http://shrptn.co/creep
a quiet place to die
Due Out on September 25th
via SharpTone Records
Melbourne, Australia – July 22, 2020 – Today, Australian metalcore band, Alpha Wolf, unveil their latest single, “creep“. Stream here: http://shrptn.co/creep. “‘creep’ vents on frustrations and betrayals faced growing up attending and playing shows in the heavy music scene,” reflects vocalist Lochie Keogh. “It wasn’t long after first coming to shows I realised I was still in the same popularity contest that cast me out when I was younger.”
“creep” is the second single, following “Akudama“, from the band’s forthcoming new album, a quiet place to die, due out on September 25th via SharpTone Records. Following up the band’s 2017 debut LP, Mono, and 2019 EP, Fault, a quiet place to die is an intense, 11-track collection dealing with loss, anxiety and animosity. The album is available now for pre-order here: https://sharptonerecords.co/collections/alpha-wolf. For more information on Alpha Wolf, please visit: https://www.facebook.com/alphawolfcvlt/.
An iron will is only ever hardened within the forge, and Australia’s fastest rising metalcore act Alpha Wolf have proven they are made of sterner stuff. The five-piece bared their teeth in 2019 with the release of their EP Fault in joint partnership with Greyscale Records and SharpTone Records, it became a line in the sand that set expectations for all that would follow.
The band played sold out shows across Australia both headlining, and in support of acts such as Polaris and August Burns Red; as well as a slew of international tours across Asia, Europe, and even dipping their toes in to the American market.
If Fault was the line in the sand however, Alpha Wolf desired to make their mark permanent, something etched in stone for all to see. The band needed to push themselves harder, the band needed to prove they were worthy of their name, the band needed a quiet place to die.
2020 sees Alpha Wolf bite harder than ever with their sophomore release a quiet place to die, the culmination of every lesson learnt, every hit taken, and every loss felt. a quiet place to die is the end result of five individuals who have faced the fire and refuse to flinch, pouring their every-thing into making something they are truly proud of. The path to this point has only made their thirst greater, and soon enough, the wolves will be out for blood.
Alpha Wolf is Lochie Keogh (vocals), Scott Simpson (guitar), Sabian Lynch (guitar), John Arnold (bass/vocals) and Mitch Fogarty (drums). 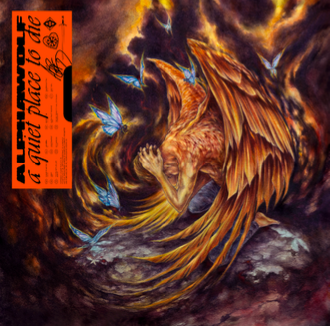 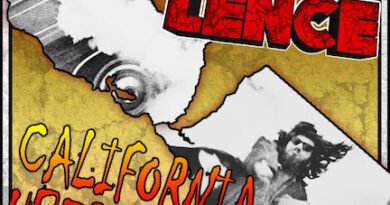 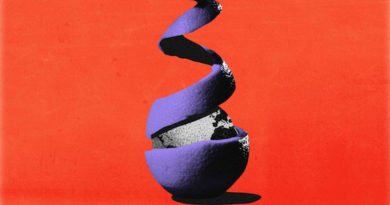