Uncategorised
14th July 2020 Rob Cella 95 Views
Upcoming Performances Include Nashville’s Loose Change (Members of A Day to Remember, Bayside, Mayday Parade, Dashboard Confessional and more),
Jake Clayton & William Michael Morgan
“THE BEST SEAT IN YOUR HOUSE”
July 14, 2020 – Nashville, TN – As the COVID-19 pandemic continues to freeze the global live music industry, innovative production company Hellooo TV recently launched with a mission to connect artists and fans through virtual concerts. Using multiple HD cameras and three-dimensional immersive audio, viewers have access to high quality live music from the comfort and safety of their own homes. Much like late night talk and comedy shows, the concerts are pre-recorded, then mixed, edited and streamed each Friday at 9:00 PM Eastern Time. Please see below for a list of upcoming concerts.
HelloooTV was created by Front of House audio engineer, tour manager and production manager, Erik Rogers, along with professional photographer and videographer, Paris Visone. With a combined 25 years of experience in the live concert industry, Rogers and Visone developed a platform that delivers the connection to music that only live concerts can provide and supports the community of artists and crewmembers that have been financially affected by the global pandemic. Bands and artists are able to perform for their fans free of charge, while proceeds from the platform are donated to charitable organizations such as MusiCares and The National Independent Venue Association.
Since its official launch in June 2020, HelloooTV has hosted artists including Karen Waldrup, Zach Myers & Zack Mack, Rick Monroe and Jared Weeks. Upcoming performers include Nashville’s Loose Change (members of A Day to Remember, Bayside, Mayday Parade, Dashboard Confessional and more), Jake Clayton and William Michael Morgan, with more artists to be confirmed soon.
For more information on HelloooTV, please visit: https://www.helloootv.com/.
HelloooTV Concert Calendar:
Friday, July 17, 2020 @ 9:00 PM Eastern Time: Nashville’s Loose Change
30 legendary musicians from A Day to Remember, Bayside, Mayday Parade, Sleeping with Sirens, Dan and Shay, Beartooth, Dashboard Confessional, Cartel, CKY, Falling in Reverse and more have come together for a one-night only 90’s rock experience you don’t want to miss.
Friday, July 24, 2020 @ 9:00 PM Eastern Time: Jake Clayton
Jake Clayton is a gifted singer, thought-provoking songwriter, and talented multi-instrumentalist who is attracting the attention of Country Music fans everywhere. He is a rare artist that is able to enthrall a packed house with not just his vocals, songs and showmanship, but with his amazing instrumental ability as well. Playing over 20 instruments as an in-demand touring & studio musician, Jake is now stepping out on his own to take his place among the greats of Country music.
Friday, July 31, 2020 @ 9:00 PM Eastern Time: William Michael Morgan
William Michael Morgan has written with and drawn from many of Music City’s biggest present-day hit-making songwriters all the while taking inspiration from country music heroes like Keith Whitley, George Jones and his friend and mentor, ’90s honky-tonk king Mark Chesnutt. The captivating combination creates a neo-traditional sound that is all his own.
Connect with HelloooTV:
https://www.youtube.com/c/helloootv/videos
https://www.instagram.com/helloootv/
https://www.facebook.com/helloootv
https://twitter.com/helloootv
Share This Post: 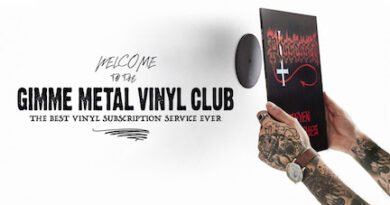 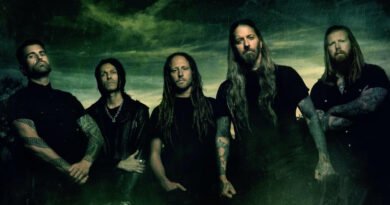 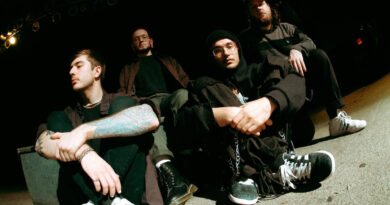