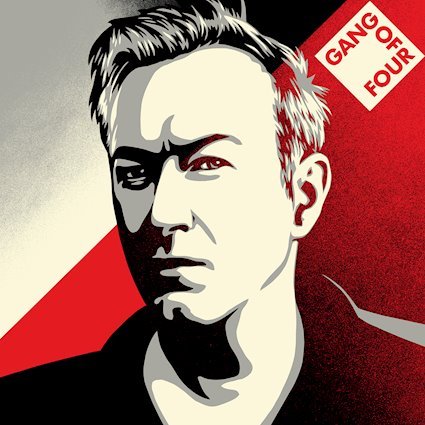 The surviving members of Gang of Four, singer John Sterry, bassist Thomas McNeice and drummer Tobias Humble, have joined with Andy Gill’s widow Catherine Mayer to celebrate Andy through music – and in raising funds for Guy’s and St Thomas NHS Foundation Trust, the London hospital that tried so hard to save his life earlier this year.

“Forever Starts Now,” a brand new Gang of Four track written by Andy and John, is released as the first single on May 29, 2020. Its original working title was “Hero,” a reference, John explains, to the lyrics about “a character who sees himself as the hero of his own life and manipulates his partner into supporting this fantasy. The line, ‘She sings along with his song / she thinks it’s like having the radio on…’ always brings a wry smile.”

The EP takes its title ANTI HERO from the single and to reflect Andy’s lifelong mistrust of narratives around supposedly great men. “Andy always had a healthy scepticism about celebrity culture and populist politicians,” says Catherine. “And he could always spot when someone was blowing smoke.” She adds: “Even so, he would be moved and delighted that artists he loved and admired have come together to celebrate him by launching this EP and for such a good cause.” The EP will be released on July 17, 2020.

The cover artwork is a variant of a full-scale portrait of Andy that Shepard Fairey created as a tribute after the Gang of Four founder’s death on February 1, 2020.

Shepard Fairey says: “Gang of Four has been a profound inspiration for me because the band demonstrates that great art can powerfully merge pleasure and intellectual provocation. I was devastated to hear of Andy Gill’s passing, but honoured to make a portrait of him in the hope of creating an iconic image of one of my heroes—with apologies to Andy, to me he was a hero—to serve as a reminder that though life may be fleeting, Andy’s potent art and ideas will endure.”

The second single, “Day Turns To Night,” to be released on June 26, 2020, was written by John Sterry just days after Andy’s death and will be the first single for his solo artist project, styled as JJ Sterry. “I had no intention of it being about him,” says John. “It just came out that way and also I didn’t intend for it to be released. I often cloak lyrics with ambiguity and this felt too raw. But listening now, I’m glad I wrote it with no thought of where it might go—it’s just a pure distillation of the years I’d spent with Andy and the band.”

Other tracks on the EP are vibrant new versions of Gang of Four’s “Change The Locks” and “Glass,” both of which feel apt for the times we live in. “Both tracks were completed at the time of Andy’s death; yet both have incredible resonances for these lockdown times,” says John. “His ability to write songs that remain relevant was unparalleled.”

Gang of Four’s longtime bassist Thomas McNeice worked with Santi Arribas of the Mixing Factory, another of Andy’s firm friends and collaborators of many year’s standing, to produce and mix the EP. “It was strange, to say the least, to work on a Gang of Four EP without the wisdom and guidance of Andy, but it was nice to feel his presence and influence again,” Thomas says. “I like to think that this EP exhibits a progression in Gang of Four, while paying tribute to a unique talent that I was extraordinarily lucky to work with.”

Everyone who worked on the album provided their services for free. All net receipts received by Gang of Four from sales and streams of the forthcoming EP and associated singles will be donated to Guy’s and St Thomas’ Charity. Music distributor Republic of Music have also waived their distribution fees for this project, to maximise the income generated for the Charity.

Notes to Editors
Here are extracts from a letter Catherine sent to the intensive care team at Guy’s and St Thomas’s who looked after Andy. It explains why everyone who loved Andy wishes to thank St Thomas’s the best way possible – by helping to raise funds for the hospital:

“Just over a week ago, I lost my husband, Andy Gill. You know this. You all worked hard to save him. You did everything you could to make him comfortable. Some of you took on a sadder role too, ensuring that Andy died peacefully when all options and treatments had failed. You unhooked the dialysis machine and most of the other equipment that bleeped and buzzed and made his musician’s brain try to build something interesting out of the cacophony. You tolerated the ridiculous number of family members and friends who wanted to be with him to the end and you helped me to stay upright when all I wanted to do was go with him.

“There is precious little comfort to be found when the person you love most in the world dies, but I take it where I can find it and I found some comfort in ICU2, in your incredible professionalism and skill, your kindnesses, your conversations, your care for Andy, not just the medical support but the small things, shaving him, washing his hair.

“I’ve tried to address this to all of you, but I’ve probably mangled some names and omitted others, for which my apologies. Please know that all of you make a difference even when you can’t make the difference that everyone hopes for. It must take a toll doing what you do, not just because of the hours and the exacting nature of the work, but on an emotional level. I hope in your lives you have people looking out for you as you looked out for Andy.”

Guy’s and St Thomas’ provides 2.6 million patient contacts in acute and specialist hospital services and community services every year. As one of the biggest NHS trusts in the UK, with an annual turnover of almost £1.6 billion, it employs around 17,100 staff. www.guysandstthomas.nhs.uk

Shepard Fairey
Shepard Fairey is an American contemporary street artist, graphic designer, activist, and illustrator who emerged from the skateboarding scene. He earned a Bachelor of Fine Arts in illustration from Rhode Island School of Design in 1992. While a student there in 1989, he created the “Andre the Giant has a Posse” sticker that transformed into the OBEY GIANT art campaign, with imagery that has changed the way people see art and the urban landscape. He is known for his Barack Obama “Hope” poster, which he created in support of the 2008 presidential campaign. Fairey’s stickers, guerilla street art presence, and more than 105 large scale public murals are recognizable worldwide. In 2017, the artist collaborated with Amplifier to create the We The People series, which was recognizable during the Women’s Marches and other rallies around the world in defense of national and global social justice issues. His work is in the collections of several museums, including the Smithsonian in Washington D.C., the Los Angeles County Museum of Art, the Museum of Modern Art, New York, and the Victoria and Albert Museum, London. 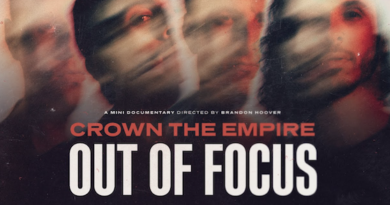 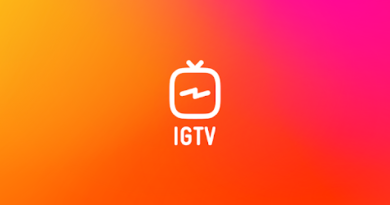 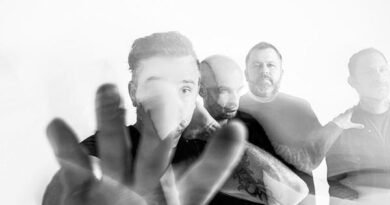