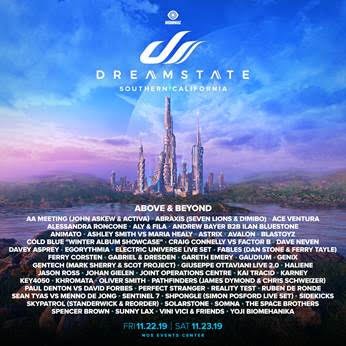 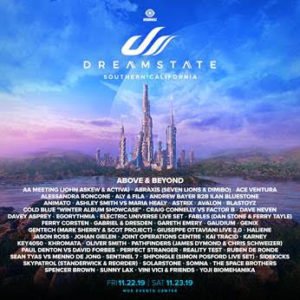 LOS ANGELES – Get ready, trance fam—Insomniac has announced the complete lineup for Dreamstate SoCal, featuring more than 45 of the genre’s top artists. Returning to NOS Events Center, Friday, Nov. 22 and Saturday, Nov. 23, the most anticipated trance event of the year will combine Insomniac’s unparalleled production and stage design with eye-catching art installations and performers to create a uniquely enhanced atmosphere that will leave Headliners in awe.

The fifth edition of Dreamstate will dive deep into all sub-genres throughout the two-day festival, offering Headliners an eclectic roster of trance’s hottest names, such as the debut of Abraxis (Seven Lions psytrance project with Dimibo), Above and Beyond, Astrix, Vini Vici and critically acclaimed producer, Gaudium. This year, fans will experience John O’Callaghan’s alias Joint Operations Centre while Bryan Kearney will showcase KARNEY. In addition, German talent Cold Blue will be delivering a Winter Album Showcase. Dreamstate will also bring exclusive B2B sets including Skypatrol (Standerwick & ReOrder) and the world debut of AA meeting (John Askew and Activa), along with debuts by Pathfinders, Fables, and Ashley Smith vs. Maria Healey. Trance classics from the iconic Space Brothers and Japan native Yoji Biomehanika will be providing unmatched showcases alongside legendary names such as Johan Gielen and Kai Tracid.

Dreamstate has designed and developed incomparable transcending adventures for all trance sub-genres at Insomniac events including EDC Las Vegas and Beyond Wonderland SoCal, as well as internationally with events in Poland, Mexico, United Kingdom, Canada and Australia.

Last year, Headliners journeyed through the dimensions of Dreamstate and towards a higher state of consciousness, forming a community that thrived even after the music stopped. As North America’s largest trance event, Dreamstate broke barriers in 2018 and featured unforgettable sets by Ace Ventura, Vini Vici, Paul Van Dyk, Artic Moon vs. Ram and more.

Tickets go on sale Friday, June 21 at Noon PST with two-day GA tickets starting at $125 plus taxes and fees at SoCal.DreamstateUSA.com. 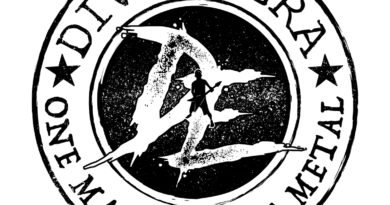 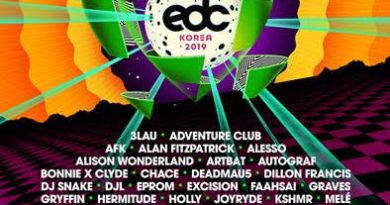 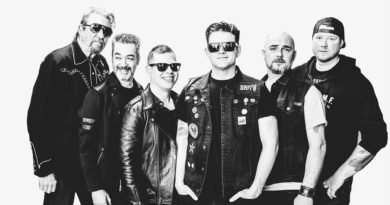