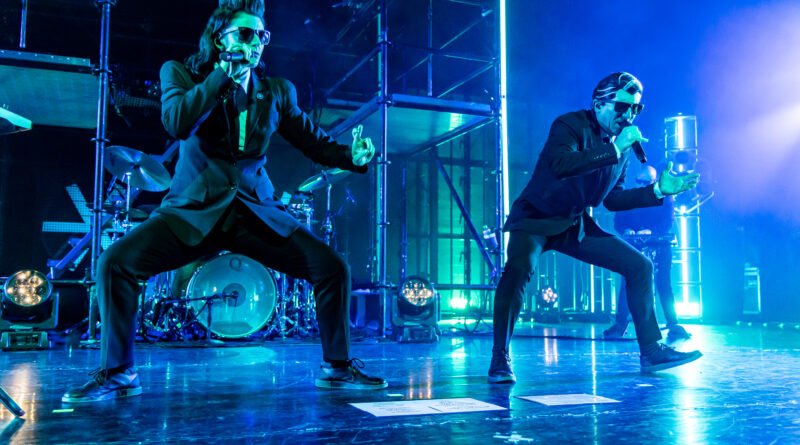 What started out as a four track EP in 2007 as Maynard James Keenan put it “Simply a playground for the various voices in my head”, has grown into a musical tour de force.  Puscifer has changed the game with their in depth eccentric album themes and one of a kind style of music.  During the pandemic, Puscifer released their multi-layered audio/ visual live stream masterpiece “Existential Reckoning Live at Arcosanti”.  The show and the album itself took on a life of its own and put the sheer creative talent of this band on full display.  For the army of fans that wish they could have been there to witness it live, tonight at the Hard Rock in Atlantic City, they would surely go on their own musical journey.

The dark stage is illuminated by the large video displays on either side of the stage with a PSA from none other than Agent Dick Merkin.  After his formidable warning to those who use their cellphones during the show, guitarist Mat Mitchell would conduct the opening of Bread and Circus.  Soon, Keenan and singer Carina Round start to glow from the left side of the stage as they begin their harmonious vocal display.  The pair’s intoxicating euphony proved mesmerizing to the fans and absolutely lifted the excitement in the room.

Fake Affront would be the first taste of Carina Round’s range as her operatic swells could reach out to the casino floor.  Drummer Gunnar Olsen’s work behind the kit would also shine as his seamless mechanics between the high hat and snare had fans across the room trying to keep up with their own air drumming.  Mat Mitchell’s echoing leads would haunt the dark themes of UPGrade.  The crossfire of pulsating synthesized beats and modulation really transported the audience into a matrix-like atmosphere as if we were in “the system” ourselves.  And the command prompt like entries on the screens all but solidified the experience.

Following the trippy yet relatable words of Apocalyptical, the scaffolding at center stage glows in the darkness until the band dives into the fan favorite from the Money Shot album with The Remedy.  One might think that the overwhelming response from the crowd was the fuel that had Maynard and Carina jogging in circles around the stage.  Personal Prometheus would turn the stage into a glow of purple and through the smoke and emotion, Keenan and Round sing high above the stage on the upper level of scaffolding.  Through all of the impassioned vocals, we get a glimpse of an extraterrestrial as it explores the stage and becomes as memorized with the duo as everyone else in the room.

After a short intermission, we once again find ourselves viewing pertinent information courtesy of Agent Merkin.  The announcements covered a vast amount of dyer topics from celebrity alien clones to 80’s metal singer Wendy O’ Williams also being an alien clone who faked her own death and opted for gender reassignment.  The end result?  Ultimately becoming TOOL front man Maynard James Keenan.  The crowd at that point erupts in laughter and applause, but as Merkin put it “Even though the transformation which was very seamless, there was one complication.  Although he gained a dick, he also became one.”.

As the laughter and thunderous clapping continues, Puscifer makes their way back to the stage.  And to everyone’s delight the man, the myth and the legend, Mr. Billy D himself would take the place of Agent Merkin the rest of the way.  Armed with his signature tan leisure suit and a glass of bourbon, he would lead the band into the soulful raucousness of Existential Reckoning‘s Bullet Train to Iowa.  The show would now take a trip back to The Conditions of My Parole with Man Overboard.  One can only assume that Billy’s presence draws certain types of people to him, but this time it would be three aliens armed with glowing wands.  As they explored the stage it became clear that their focus was on Billy.  As he is singing, he is also swatting off their “probing” curiosity.

Puscifer would play their fan favorite title tracks from both The Conditions of My Parole and Money Shot to a rousing reaction from the crowd.  The stage would now be set for the final and in my opinion, most moving song of the night with Bedlamite.  As smoke blankets the stage, our friends from another world creep out of the darkness and focus in on the crowd themselves while Carina and Billy deliver a heightened and gripping vocal performance from above the stage.  Much like the closing of Live At Arcosanti, Puscifer would captivate their audience with a completely immersive experience both musically and visually.  As the song begins to wind down, the enormous wave of applause floods the stage.  While Billy soaks it all in, he nonchalantly raises his glass to the crowd in thanks.

There are only a handful of chances left to catch this amazing tour so head over to Puscifer.com to get tickets as well as your copy of their groundbreaking album Existential Reckoning.

Conditions of My Parole 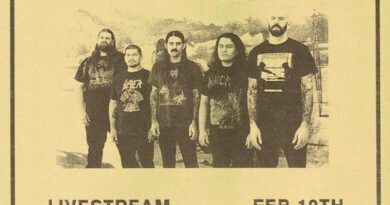 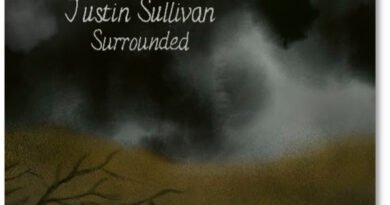 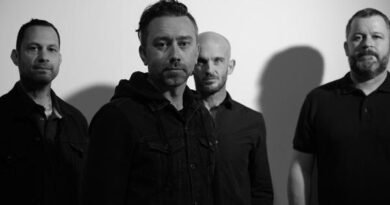