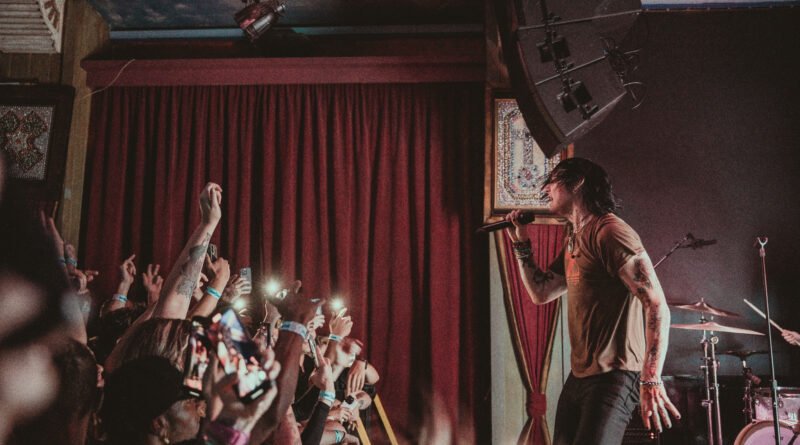 On Saturday night, Sueco played his 19th sold out show in a row at the House of Blues Voodoo Room during the San Diego stop on his It Was Fun While It Lasted Tour. He brought along two openers: rapper Lil Aaron and singer-songwriter KILLBOY. The intimate venue was jam packed, barricades rattling as fans eagerly awaited a night of music and mosh pits.

At 8pm sharp, KILLBOY walked onto the stage. Sara Skinner, known professionally as KILLBOY, is a Texan vocalist and music engineer. Backed by guitarist Miles Nalasa and Drummer Nick Sampson, her powerhouse vocals reverberated through the room. Armed with bold style and a head of flaming purple hair, she was bending backwards over barricades into a pit of adoring fans. KILLBOY mainly played songs from her new EP, MY CRUSH, which was released earlier this month. The setlist included energetic tracks like “LOSER” and “DADDY ISSUES,” each with their own unique bite and gritty sound. The audience seemed to relate to her lyrics, many of which were about being unapologetic or misunderstood. Before introducing her song “SICKEST BITCH,” she explained that “I may not always be the hottest girl in the room, but I can be the sickest” which was met with cheers of agreement from the crowd. During “FUCK YO FRIENDS,” a sea of people, middle fingers raised high, shouted along to the chorus. With her unfiltered attitude and tenacious rockstar energy, it’s no surprise that the audience was captivated throughout her entire set.

Next up was rapper and singer-songwriter from Indiana, Lil Aaron. As his drummer, Max D’Anda, was setting up his kit, comments were exchanged with fans in the front row about his tattoos, adding to the casual garage band feel of this show. Rounding out the band was guitarist Jakkyboi, who was rocking a split bright blue and hot pink hairdo. Lil Aaron took the stage, decked out head-to-toe in his signature color lime green, from his long dyed hair to the soles of his shoes. His sound incorporates elements of emo and pop punk with a bit of hip hop mixed in. Audience participation was essential to his performance, and the crowd did not disappoint. They passionately chimed in with lyrics “he’s a celebrity” during the chorus of his song, “THANK GOD IM A CELEBRITY.” Cell phone flashes lit up the room as he leaned into the crowd to sing along with them and grab fans’ hands. Other popular selections from his setlist included “I JUST REMEMBERED I HATE YOU” from his 2021 EP, YEAR OF THE DOG, and “QUIT” which features iconic drummer Travis Barker of Blink-182 on the studio recording. He closed out the set with his most listened-to song on Spotify, “DRUGS” off of his 2016 album GLOING PAIN$.

Sueco closed out the night with an intense and highly anticipated performance. The energy in the room was indescribable; everyone was going wild and singing at the top of their lungs the entire time. Sueco kicked off his set with “Motel 666,” “Loser,” and “PRIMADONA” – a trio of songs from his 2022 album, It Was Fun While It Lasted. Joining him was guitarist James Marino and drummer Khristian, who were great at hyping up the show’s attendees throughout the night.

Sueco was diving into the crowd and jumping up onto amps and guitar cases stored near the stage as he sang a majority of the tracks in his repertoire. At one point during “Loser” he even hopped onto the drumset for a few bars. Things took a turn a little more than halfway through his set. Security guards struggled to stabilize the barricades as the crowd’s excitement level rose with each song. During his song “Funeral,” he sang from the top of what he called a “crowd surfing board,” narrowly missing contact with the venue’s chandelier as he stood up. Afterwards he did a trust fall style dive backwards into the pit of fans below. The audience took their turn next, crowd surfing for the duration of “Sober/Hungover.”

The fun didn’t end there as he asked all concertgoers in the tightly-packed venue to open up a pit, and proceeded to mosh along with the crowd for his song “fast” – an interactive performance to say the least. Following chants from the room of “one more song! One more song!” Sueco set the scene for his final song, “Paralyzed.” He split the room into two sides, forming a pit straight down the middle from the stage to the venue entrance. When the chorus hit, people flooded into the center to form the largest mosh pit of the night.

Sueco will conclude his It Was Fun While It Lasted Tour on October 29th in Vancouver, BC. 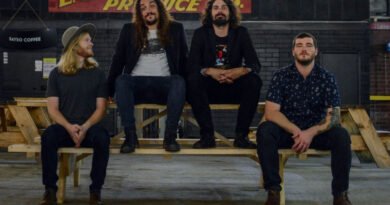 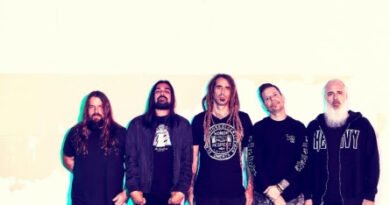 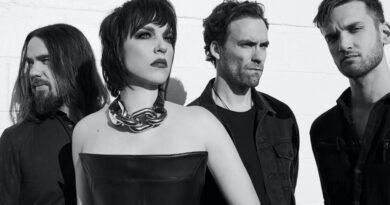