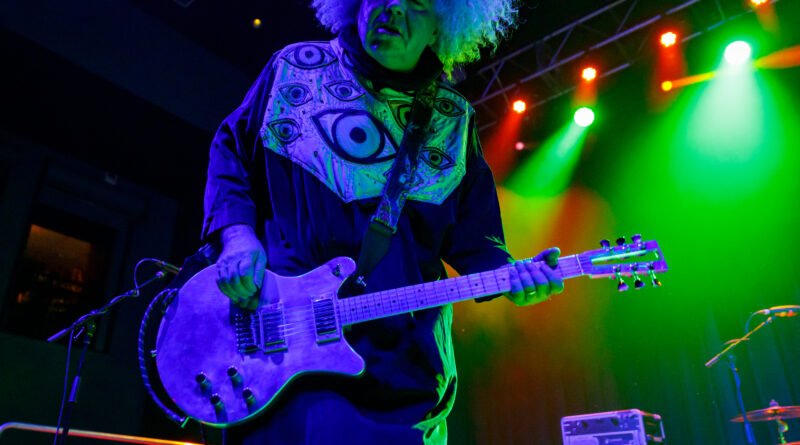 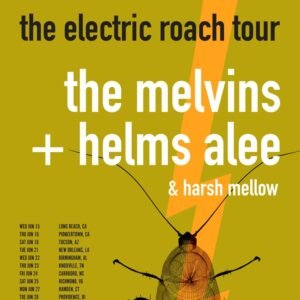 The Knitting Factory West in Spokane, WA had the honor of hosting Washington’s own rock legends, The Melvins this past Friday.  On this leg of the tour with the The Melvins were two other great bands: San Diego based Harshmellow,  and Seattle based Helms Alee.

Kicking off the night was the three piece band, Harshmellow, featuring Otis Barthoulameu or as he stated,  “You can just call me ‘O’”.  On bass was the super talented Sarah Linton, and stepping in on drums was Melvins drummer Dale Crover.  With ripping vocals, and ear piercing guitar riffs, they kicked off the night in awesome fashion.  Linton and her playing of the bass delivered a unique tone that was able to slice through the insane guitar work from O. Not that anything has to be said with Crover on the drums, as expected, he held the rhythm pocket perfectly for O to be able to lay down his lyrics.

Second up on the bill was the three piece group from Seattle, Helms Alee.  Being as they grew up in the same neck of the woods as the headliners, they undoubtedly have a lot to live up to.  They did not disappoint!  Starting their set with the very drum forward song, See Sights Smell Smells, they set the pace for their set.  With former Harkonen bassist Ben Verellen on guitar, bassist Dana James, and Hozoji Matheson-Margullis on drums, this trio is able to create a hybrid sound all their own.  With a very unique vibe of elegance, anger, beauty, and rage all blending together,  they kept the crowd entranced during their set.  Their set was far too short for what they were putting down to crowd of just over a thousand avid listeners.

Of course closing out the night were the long awaited headliners… The Melvins. To describe the Melvins, one could say they are the founders of Sludge Metal, a genre of metal that is often replicated, but never duplicated. With King Buzzo on lead guitar, Steve Mcdonald on bass, and Dale Cover on drums, it has been said before that “the Melvins might not be your favorite band, but they are your favorite band’s favorite band”. Which by all accounts is a true statement.  As the band began to pour out a career-spanning bucket of sludge over the packed crowd, starting with 1989’s “Oven,” it became very clear just how lucky we are to have The Melvins in our time. These 3 veteran musicians are the live band you want to see in a small venue.  As the near capacity crowd of  fans rocked in unison, it became a living, breathing organism. Unlike most shows where they stand on the stage and talk to the crowd about this that and the other, there was no banter here.  King Buzzo’s stage presence was very straight to the point; no frills, it was all  balls to the wall rock‘n roll.   King Buzzo and bassist McDonald were walking all over the place, they were in constant motion the entire set.  Meanwhile, Crover was truly an unstoppable drum machine; a drum machine that made it feel like he was just practicing at home and not even breaking a sweat.

This trio ended the night with “Ballad of Dwight Fry”, a cover of the hit song by Alice Cooper that was thick with sludge and totally given that Melvins feel.

In the end, the crowd went home having experienced an amazing show with some of the most amazing musicians of our time. 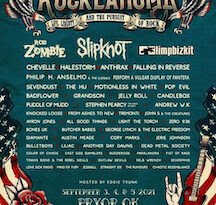 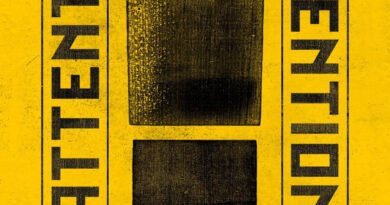 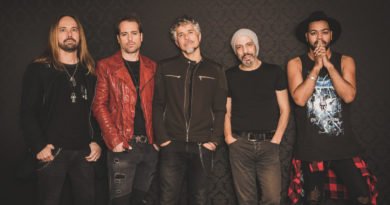