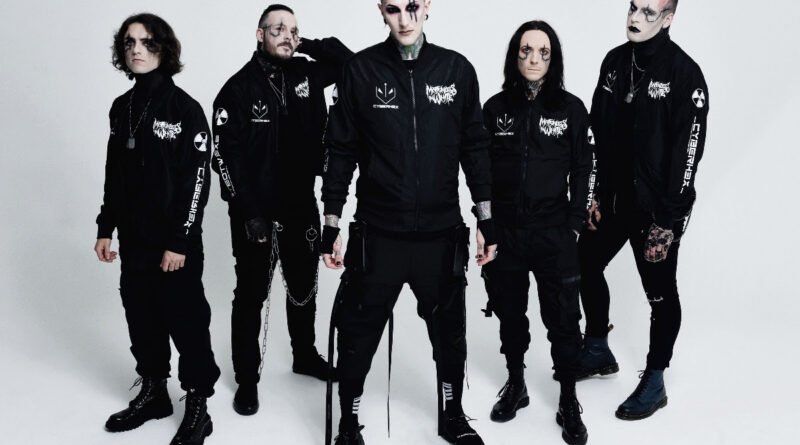 21st May 2021 Rob Cella Comments Off on Michael C. Hall, Peter Yanowitz & Matt Katz-Bohen Are Princess Goes To The Butterfly Museum | Trio Releases ‘THANKS FOR COMING’ on Vinyl 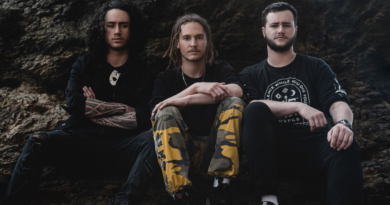 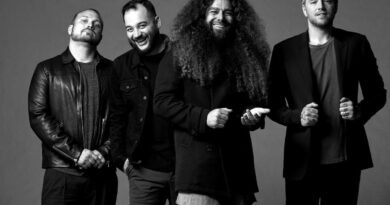