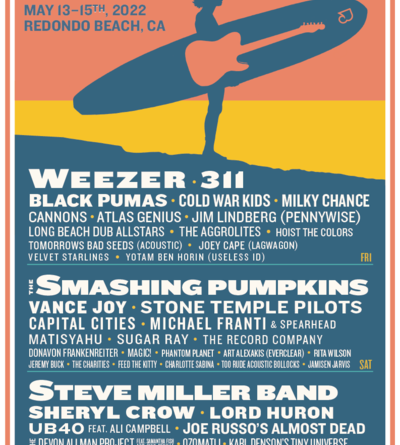 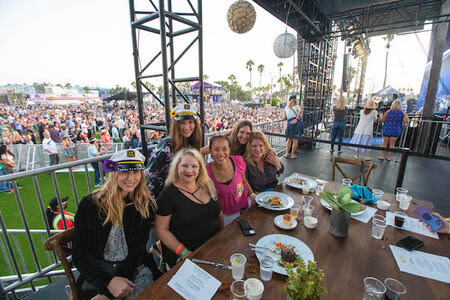 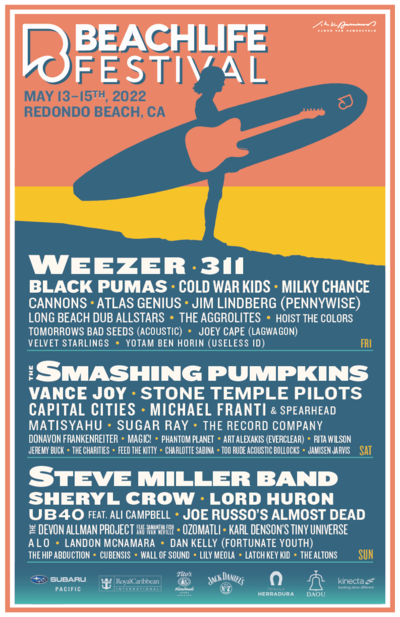 About BeachLife Festival: BeachLife Festival debuted in 2019 and is Southern California’s premier multi-day live music, art, and culinary experience, held on the beach in the South Bay of Los Angeles County. We were lucky enough to grow up in Southern California on the beach, surfing, hanging out with sand between our toes, vibing with friends and living the beach life.  Our culture celebrates the power and the beauty of the ocean and coastal resources — our waves, wind, smell of sea salt, beaches, sand, and wildlife that call this their home. BeachLife Festival features music acts on four stages, DAOU SideStage high-end dining with well-known celebrity chefs, a silent auction benefiting BeachLife’s primary charities, and multiple surf and skateboarding components. BeachLife Festival was co-founded by Allen Sanford and Rob Lissner, along with Brand Director and SpeakEasy Stage curator Jim Lindberg (Pennywise / solo artist / author).
Share This Post: 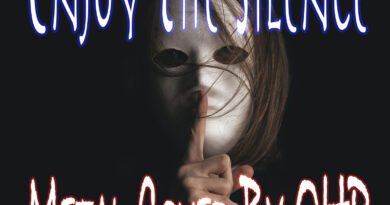 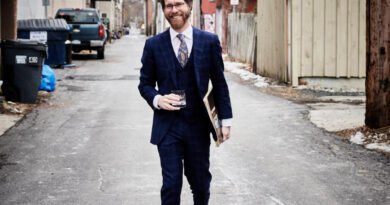 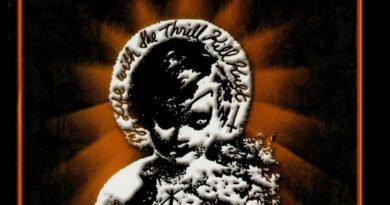 EALOUS OF THE BIRDS RETURNS WITH “YOUNG NEANDERTHAL”