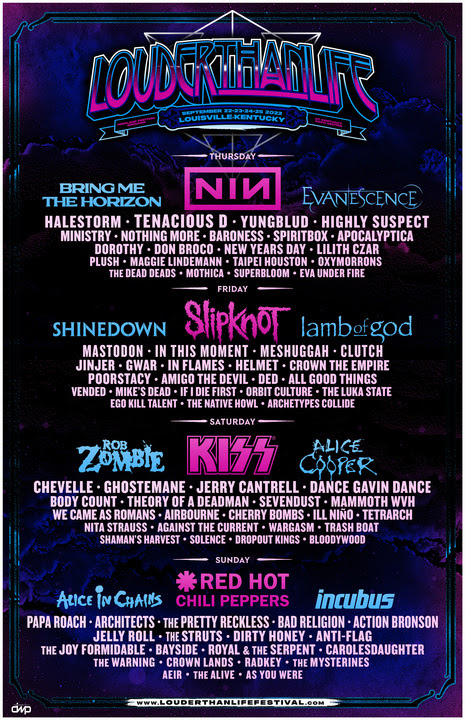 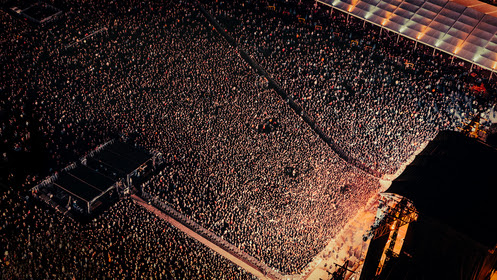 (Louder Than Life 2021, by Steve Thrasher)
About Danny Wimmer Presents
Since 1995, music industry veteran Danny Wimmer has been producing concerts and festivals, both large and small. In 2011, he formed Danny Wimmer Presents, which now produces the largest rock and alternative festivals in the U.S. By combining A-list talent with local cuisine and culture, DWP has become recognized within the industry for delivering the highest-quality entertainment experiences to fans, artists, sponsors, partners and host cities. DWP creates memorable and all-encompassing festival experiences, leaving both consumers and partners with lasting and meaningful impressions. The confirmed 2022 festival lineup will include Aftershock, Inkcarceration, Louder Than Life and Welcome To Rockville. Previous DWP festivals include Rock On The Range, Carolina Rebellion, Chicago Open Air, Northern Invasion and more.  Since 2020, DWP has been an innovator in the digital content space with over two dozen international live streams, acclaimed social series Offstage with DWP and the DWPresents Channel on Twitch featuring That Space Zebra Show, which has garnered over 3 million worldwide views since its launch in mid-2021.
www.DannyWimmerPresents.com
Twitter.com/DannyWimmerPres
Facebook.com/Dannywimmerpresents
Instagram.com/Dannywimmerpresents
Share This Post: 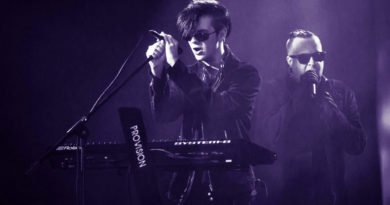 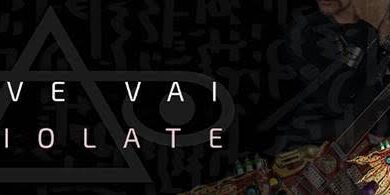 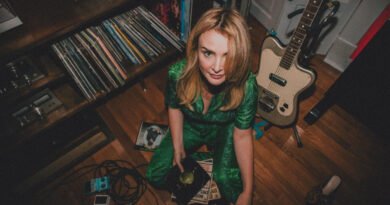 Stepson Premiere Video For “Who Are We?”at Knotfest

1st April 2021 Rob Cella Comments Off on Stepson Premiere Video For “Who Are We?”at Knotfest