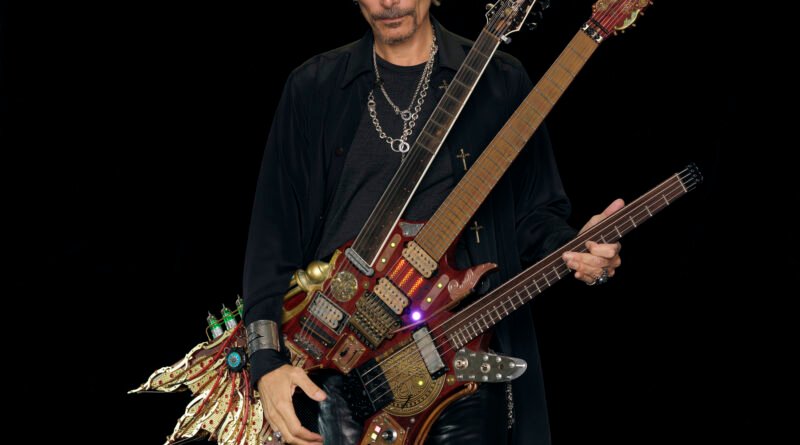 Los Angeles, CA – Today, Steve Vai and Favored Nations / Mascot Label Group have released his new studio album titled Inviolate.  The LP will follow on March 18. The album’s mesmeric opener, “Teeth of the Hydra,” is a sinuous, Latin-fusion-tinged composition that Vai wrote and recorded with a one-of-a-kind custom guitar he coined the Hydra. Built in conjunction with the designers at Hoshino and based on a “steampunk motif” idea of Vai’s, the Hydra is a beast of an instrument – a one-bodied, two-headstock-ed, three-neck-ed creature that encompasses, among other things: 7 and 12-string guitars; a 4-string ¾ scale length bass; 13 sympathetic harp strings; half-fretless necks; single-coil, humbucking, piezo, MIDI and sustainer pickups; floating and hardtail tremolo bridges; phase splitters; and much, much more.  Director Garson Yu and his team at yU+co were brought on to capture a deep look in to this magnificent creation which can be screened here: https://youtu.be/1ehGGTS83m0.

Vai shares, “It’s an incredibly-built machine.  I told the guys at Hoshino, ‘Anything that you think is conventional, don’t do that.’ This was an opportunity to exercise brutal creativity. And they went beyond.”  As did Vai in his performance. Throughout the track he employs the Hydra’s full range of tone and timbres to craft a guitar part that sounds, in its expansiveness and expressiveness, positively alive. “The interesting thing about the song and the guitar is that it all came at the same time,” Vai says. “It was one of those ‘inviolate’ inspirations – boom!  I knew that I needed to create something with the Hydra that sounded like a real piece of music. It couldn’t be just a novelty. Because if you knew what my hands were doing, and how I’m using my left hand to create phrasings that work when I can’t pick a note because my right hand is off somewhere else…my god. But the finished piece had to stand on its own. It couldn’t sound like I was just trying to juggle stuff.”

Inviolate presents his most focused, streamlined and perhaps invigorating music in years. “It’s very ‘Vai,’ whatever that means,” he says, and then laughs. “Someone else might be better than me at explaining what that is. But it’s just very honest music. Because a lot of my records, they’re long and there’s a lot of concepts and playing around with stories. This one has none of that. This is nine pretty dense all-instrumental compositions that I wanted to capture and record so I could get out there and play them live for people.”

“An inviolate inspiration is one that comes to you completely pure,” Vai explains. “It appears almost in its completeness, and there’s a recognition of it as being right for you – perfectly right for you. There’s no excuses in it. There’s no fantasy in it. There’s just a recognition of ‘yes.’ And then you capture that in a way that’s authentic to your unique creativity. Hopefully, that’s what I’ve done with this record.”

Steve Vai’s planned tour of the U.S, has been postponed to the Fall.  The first U.S. leg of dates will now begin on Wednesday, September 28 in El Cajon, CA and wrap the first week of December.  The itinerary will now feature performances in 52 markets as opposed to the initial plan of staging 54 shows.  All ticket and VIP purchases will be honored for the rescheduled date.  Approximately one year ago, Vai underwent shoulder surgery to repair an injury.  That procedure was successful, enabling him to record Inviolate.   In preparing for the tour, it became clear that a new injury emerged that requires another surgery prohibiting the tour to be staged as announced.

The following appearances are confirmed: 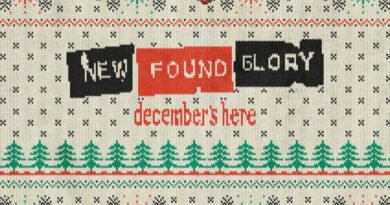 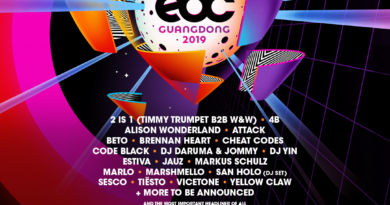 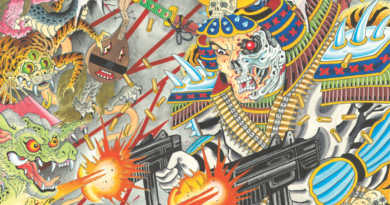 STEEL PANTHER ANNOUNCE THE FIRST LEG OF THEIR 2022 TOUR