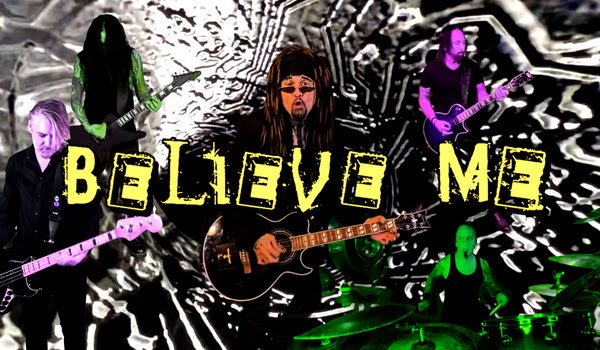 Ministry Unleashes Trippy New DIY Video For Single
“Believe Me”
From Acclaimed 15th Studio Album Moral Hygiene
Out Now Via Nuclear Blast Records
Featured On Many Best Of 2021 Lists,
Moral Hygiene Offers Al Jourgensen’s Pensive Perspective On Societal Ills & A Warning For The Future
New Songs Will Be Debuted On Upcoming 35-Date
Industrial Strength Tour, Kicking Off March 2 &
Also Celebrating 30 Years Of
The Mind Is A Terrible Thing To Taste
The Melvins & Corrosion Of Conformity
Join As Special Guests; Tickets On Sale Now 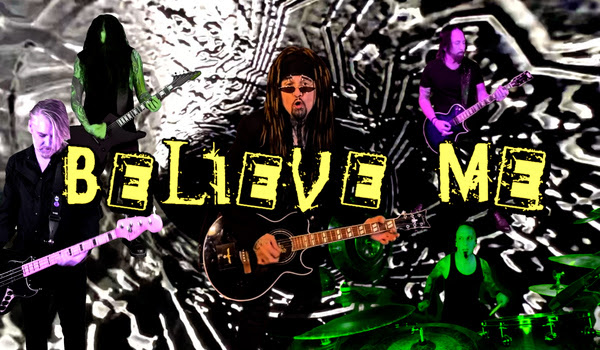 Just weeks after Ministry’s latest album Moral Hygiene was added to many “best of 2021” year-end lists, including Loudwire, Consequence Of Sound, Punk News and XS Rock (where it was ranked the #1 album of the year), Al Jourgensen and co. are sharing the latest taste of the record with the new track “Believe Me” alongside a warped psychedelic video that will have viewers questioning just what to think or feel (a clear nod to the times we are living in now).
The video was a departure from the two previously released professional videos from the album and became a total DIY effort, with each of the band members (also including drummer Roy Mayora, guitarists Cesar Soto and Monte Pittman, bassist Paul D’Amour and keyboardist John Bechdel) gearing up for the upcoming tour at home and purchasing an inexpensive green screen to contribute their parts to the performance footage that was then melded together. Ministry hopes to encourage other artists to do the same during these difficult times when budgets are tight and still have fun with the creative process.
See the video for “Believe Me” here: https://www.youtube.com/watch?v=gUQPSQEkKGQ
Moral Hygiene is Ministry’s 15th studio album and features some of the project’s strongest and most inspired material to date. It features the creative masterwork of founder and creator Al Jourgensen who spent the pandemic pause ruminating on the new world we as a society have found ourselves in – while pondering just what we are going to do about it.
Stream Moral Hygiene here: http://nblast.de/MinistryMoralHygiene 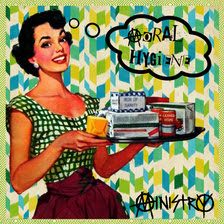 ABOUT MINISTRY
Born in 1981 in Chicago, Ministry has been the lifetime passion project of founder Al Jourgensen, considered to be the pioneer of industrial music. In its early days, Ministry was identifiable by its heavy synth-pop material in line with the new sounds and technology that were being developed in the ‘80s. Ministry’s output began with four 12” singles on Wax Trax! Records in 1981 before the first LP With Sympathy in 1983 via Arista Records. As time progressed however, so did Ministry, quickly developing a harsher, and more stylized sound that the band soon became infamous for on seminal albums Twitch (1986), The Land of Rape and Honey (1988), and The Mind Is A Terrible Thing To Taste (1989). With the release of Psalm 69: The Way to Succeed and The Way to Suck Eggs (1992), Ministry hit an all-time high in the mainstream musical realm and received its first Grammy nomination. In total, Ministry has been nominated for a Grammy award six times. Eight more albums would follow before an indefinite break in 2013, only to be unearthed again in 2018 with AmeriKKKant, continuing to reflect Jourgensen’s views on the frightening state of society and politics. The band’s latest effort, Moral Hygiene, came out October 1, 2021 on Nuclear Blast Records, ahead of upcoming tours planned for 2022.
Find Ministry Online
Website: www.ministryband.com
Facebook: www.Facebook.com/WeAreMinistry
Twitter: www.Twitter.com/WeAreMinistry
Instagram: www.Instagram.com/WeAreMinistry
Share This Post: 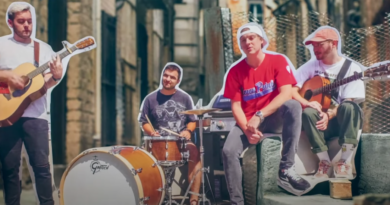 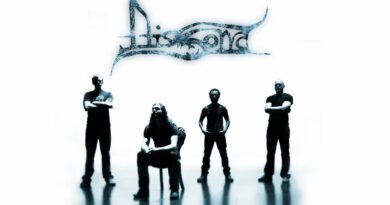 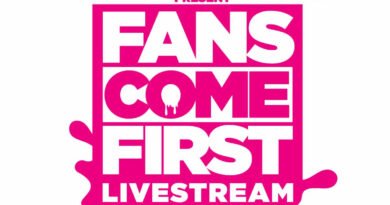 Steel Panther Return To Livestreams on May 22nd