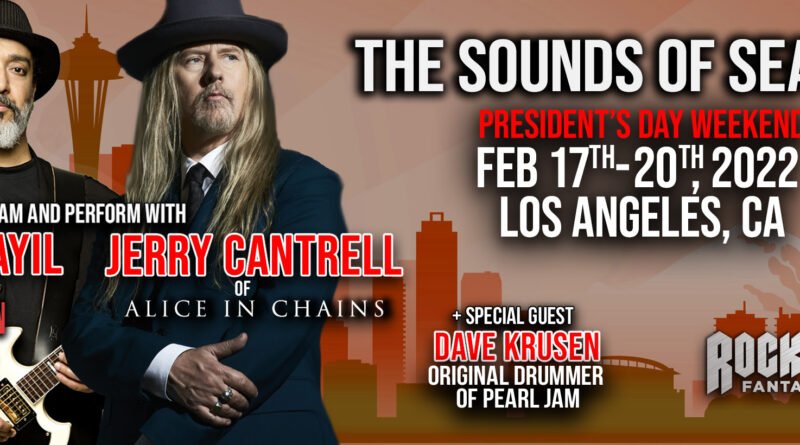 In addition to jamming and learning from an array of talent, attendees will play public performances at the legendary venues The Viper Room and The Whisky-A-Go-Go in Hollywood. Campers can reserve their spot now at Rock Camp’s website.

A first-time mentor at Rock Camp, Soundgarden guitarist Kim Thayil said, “The past few years have been unusually difficult and at times truly bizarre for the nation and world in general, and for the music industry and rock bands in particular. I am super excited about the opportunity to connect and re-engage with fellow musicians and fans at the Rock ‘n Roll Fantasy Camp.”

At the signature Rock Camps, participants form a band where they are then mentored by their rock star counselor and rehearse songs with the special guests. Some of the rockstar mentors for this Seattle influenced camp include heavy hitters like Stephen Perkins (Jane’s Addiction, Porno for Pyros), Mike Kroeger (Nickelback), Peter Klett & Adam Kury (Candlebox), Monte Pittman (Madonna), Joel Hoekstra (Whitesnake, Trans-Siberian Orchestra), Tommy Black (Scott Weiland and the Whildabouts), Eva Gardner (P!nk, Gwen Stefani), Britt Lightning (Vixen) and many more. Throughout the four days, campers will experience masterclasses, Q&A sessions and themed jam rooms, before it all culminates with a live performance before an all-ages crowd at the world-famous Whisky a Go Go, in Hollywood on Sunday, February 20, 2022.

Rock ‘n’ Roll Fantasy Camp was created 25 years ago to provide real people the once-in-a-lifetime experience of connecting and jamming with their musical heroes. The Camp has provided unforgettable memories, advice and feedback for attendees worldwide. Camp events span over four jam packed days where campers join a band mentored by today’s top touring musicians, and work up to final performances with the headliner rockstars at legendary venues from Abbey Road Studios in London, to Hollywood’s Whisky a Go Go, to the Atlantic resort in The Bahamas.

The Sounds of Seattle camp announcement comes on the heels of the worldwide release of the 2021 documentary Rock Camp, The Movie. “Entertaining”, “inspiring” and “moving” are how critics, audiences and industry leaders describe the new documentary Rock Camp. The film follows four real people who attend Rock ‘N’ Roll Fantasy Camp and how it transforms their lives. These “rock campers” share the stage with superstar counselors including Roger Daltrey, Alice Cooper, Gene Simmons, Paul Stanley, Nancy Wilson, Joe Perry, Judas Priest, Sammy Hagar and many more. Rock Camp is directed by Doug Blush, who has worked on 100+ documentaries (including Oscar winners 20 Feet from Stardom, Icarus, and Period. End of Sentence.).

Rock Camp, The Movie has generated great word of mouth and buzz, scoring a 94% Fresh rating on Rotten Tomatoes, and continues to hold the #1 Music Doc spot on iTunes/Apple TV. The film has been featured on The Today Show, The Tonight Show with Jimmy Fallon and on ABC News. The Washington Post called Rock Camp “an eye-opening treat,” and The Chicago Sun-Times described it as “infectiously upbeat.” Music industry critic and influencer Bob Lefsetz raves, “I couldn’t turn it off. Rock and roll is a religion.”

ABOUT DAVID FISHOF – Rock ‘n’ Roll Fantasy Camp Founder
David Fishof has had a successful career as a sports agent, producer, promoter, and manager and is the founder and CEO of Rock ‘n’ Roll Fantasy Camp.  Fishof produced the Happy Together tours, the Monkees 20th Anniversary Reunion Tour, Dirty Dancing Live tours and Classic Superfest and others. He also created and produced Ringo Starr & His All-Starr Band tours for 15 years. 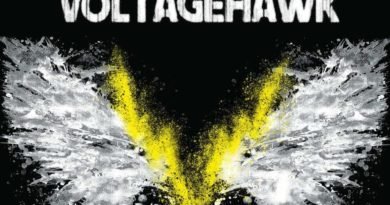 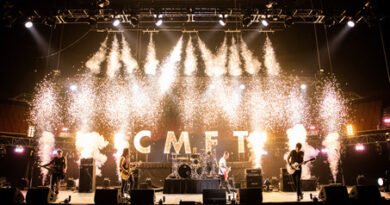