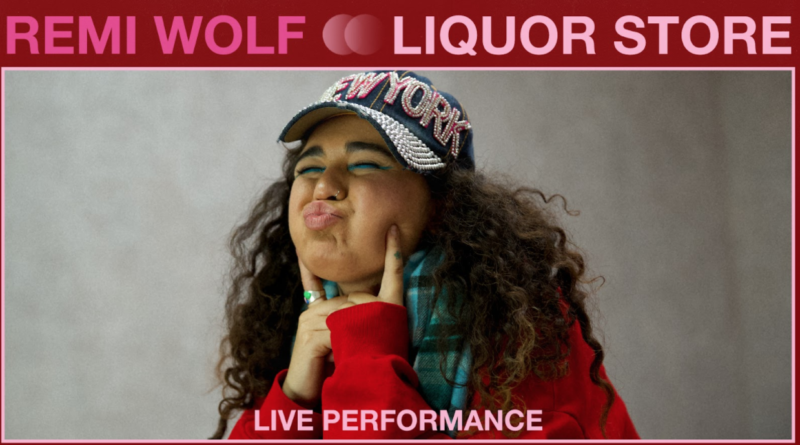 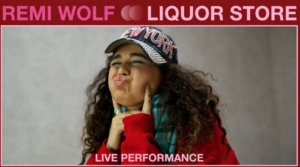 Vevo, the world’s leading music video network, announces the release of Remi Wolf’s live performances of “Liquor Store,” the lead single off her forthcoming debut album out this fall. Remi Wolf has previously worked with Vevo after being named one of their 2021 Artists To Watch, releasing live performances of “Photo ID” and “Disco Man.”

Quickly emerging as one of pop’s leading faces, Remi Wolf continues her ascension with “Liquor Store.” Wolf’s eccentric charm, poignant songwriting and penchant for crafting intoxicating hooks combine to create a vibrant, textured, feel-good summer anthem. With such distinct offerings, Wolf’s unmistakable sound and personality has caught the eye of some of the industry’s biggest trend-setters from peers like Beck and Dominic Fike.

“‘Liquor Store’ feels like I am shedding a skin” says Remi, “It’s about my journey with sobriety, which has been a major life shift for me over the last year. At the end of 2020, after six months away from the studio, I had a crazy explosive week where all these feelings came pouring out of me — ‘Liquor Store’ captures a lot of them. It’s my first baby of the bunch and I hope you love it.”

ABOUT VEVO: Vevo is the world’s leading music video network, connecting an ever-growing global audience to high quality music video content for more than a decade. Founded by Universal Music Group and Sony Music Entertainment in 2009, Vevo offers fans worldwide a vast array of premium content to choose from, showcasing official music videos alongside a constantly developing lineup of live performances and innovative original programming. From top superstars to rising new talents, Vevo brings incomparable cross-promotional support to artists across the musical spectrum, at every stage of their careers.

Vevo has consistently evolved over the past decade to lead within today’s ever-changing media landscape, embracing partnerships with a number of leading distribution platforms to deliver extraordinary content within ad-supported environments. With more than 26B views across television, desktop and mobile devices each month, Vevo brings music videos to the world – when, where, and how fans want them. 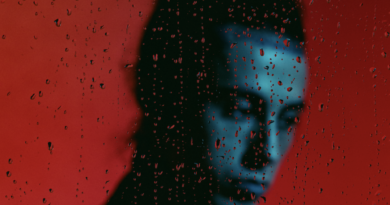 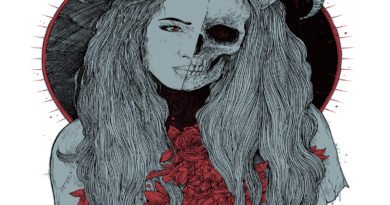