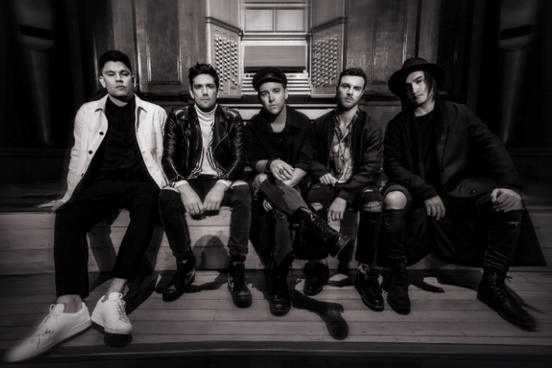 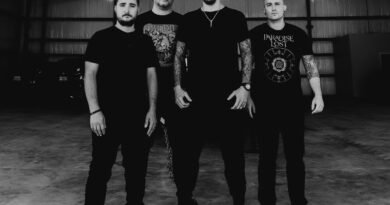 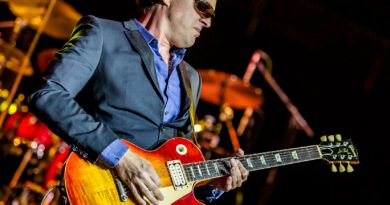 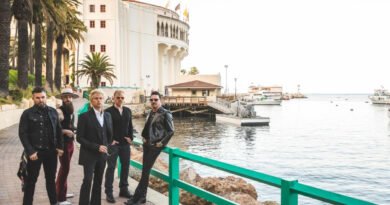 GFM Crashes the Party with New Video for “Smile”

Voivod Launches Kickstarter Campaign For Documentary Film ‘We Are Connected’