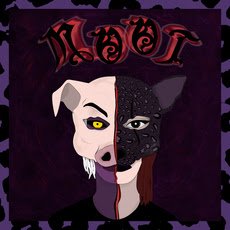 Today, Revolver premieres the explosive new video for “MOOT,” the latest offering from attention-grabbing music project We Are PIGS that enlisted dynamic vocalist Morgan Lander of Kittie for this fierce female-led collaboration that takes center stage on the track.
See the video HERE which Revolver describes as “ferocious.”
We Are PIGS is the brainchild of accomplished South African-born producer / songwriter / artist Esjay Jones who has worked behind the scenes with Krewella, Grey Daze, Billy Corgan and Brian “Head” Welch. With the We Are PIGS project, characterized with a pig-masked frontwoman, Jones steps into her own spotlight with a hybrid nu-metal/trap style that combines brutal riffs, brazen screams and ethereal melodies. After debuting with a cover of Slipknot’s “Duality” in 2020, followed by original single “Pulse Queen” in early 2021, We Are PIGS has found an incredible following and support through playlist placements on Spotify, Amazon Music and Apple Music.
With “MOOT,” Jones and Lander are an unyielding duo that bring the venom to this new track spewing with all the rage and frustration of the past year, and taking aim at the environment that comes with being women in the music industry. 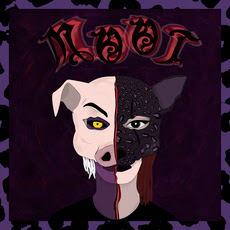 As Lander exclusively tells Revolver, “I feel like women supporting women in the music industry is something that we always need more of, and the fact that Esjay is a musician/writer/engineer and producer puts her in a class all by herself. ‘MOOT’ is unapologetic and angry, the voice of unbridled rage questioning everything in a very uncertain time. Lending my voice to be heard on this song is something I’m very proud of and hope that listeners enjoy it and fear it a bit, as much as I do.”
Jones further tells the magazine of how the collaboration came to be, after being inspired from watching the acclaimed Kittie: Origins/Evolutions career retrospective documentary. “Five minutes into it I was enamored and empowered. I was deeply fueled by the band’s brazen tenacity, willingness to take risks, continuous forward momentum in the face of adversarial forces and their ability to level the playing field in a super male-dominated genre within a male-dominated industry. Literally, as soon as the documentary ended, I sent an unsolicited e-mail to Morgan asking if she would consider collaborating on this We Are PIGS single. Making music with Morgan has been a bucket list experience — she is the real deal and I feel honored and privileged to have had this opportunity to create with a hero!”
In addition to Kittie: Origins/Evolutions (now on Prime, Tubi TV & Bluray/DVD/CD digipack), the Kittie: Live at the London Music Hall 20th anniversary concert film is out now and can be found here. Lander is also part of Canadian melodic death metal group Karkaos that is currently working on a forthcoming as of yet untitled third full-length album set for a late 2021 release.
More We Are PIGS original tracks and collaborations will be coming soon. 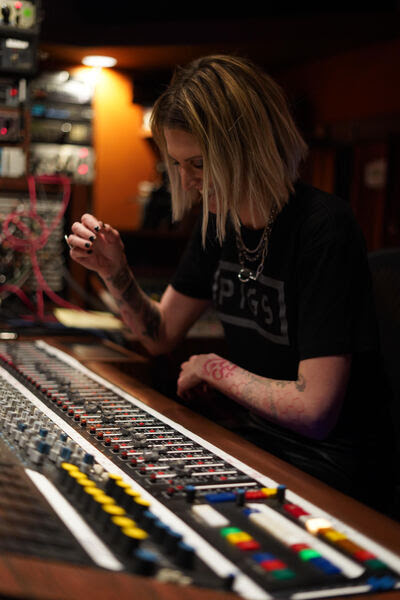 (Esjay Jones by Marc Silverstein)
About We Are PIGS/Esjay Jones
We Are PIGS is the alternative nu-metal/trap hybrid with brutal riffs, brazen screams and ethereal melodies created by South African born producer / songwriter / artist Esjay Jones. In the summer of 2020, We Are PIGS made its debut with a cover of Slipknot’s “Duality” and the first original single “Pulse Queen” followed at the tail end of the year that has boasted 15 additions to editorial playlists between Spotify, Amazon Music and Apple Music. Esjay Jones has been highlighted recently by the Recording Academy as well as recognized for solely producing the much-anticipated second LP for Grey Daze (Chester Bennington’s first band), matching his vocals with collaborations from Dave Navarro, Richard Patrick (Filter) and Bennington’s 9-year-old twin daughters, Lila and Lilly. Esjay has also worked with Sean Kingston, Jeffree Star, Olivia Holt, Escape The Fate, Mystery Skulls with Nile Rodgers and Brandy, Chester Rushing (Stranger Things), Alien Ant Farm, and many others. Esjay has had over a decade of success in the music industry: during the first part, she cemented herself as one of South Africa’s top rock vocalists fronting Durban-based band Stealing Love Jones. The band achieved mainstream success with four #1 Singles, as well as sharing the stage with major international acts like Fall Out Boy, Violent Femmes, Seether, Jimmy Eat World, and many more
www.wearepigsband.com
https://www.esjayjones.com/
Facebook: https://www.facebook.com/WeArePigsBand
Twitter: https://twitter.com/wearepigsband
Instagram: https://www.instagram.com/wearepigsband/
Soundcloud: https://soundcloud.com/user-87023704
Share This Post: 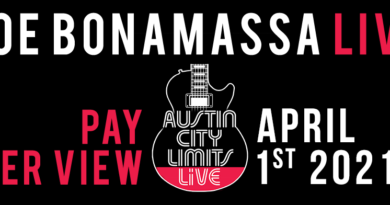 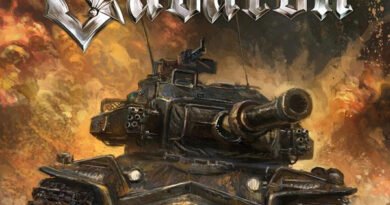 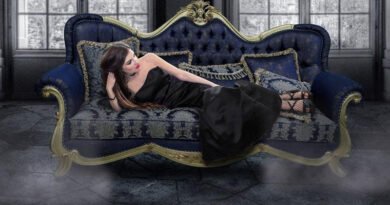 Upon Wings to Release “Eternal Way” feat. Ralf Scheepers of Primal Fear: Save the Date

22nd March 2021 Rob Cella Comments Off on Upon Wings to Release “Eternal Way” feat. Ralf Scheepers of Primal Fear: Save the Date