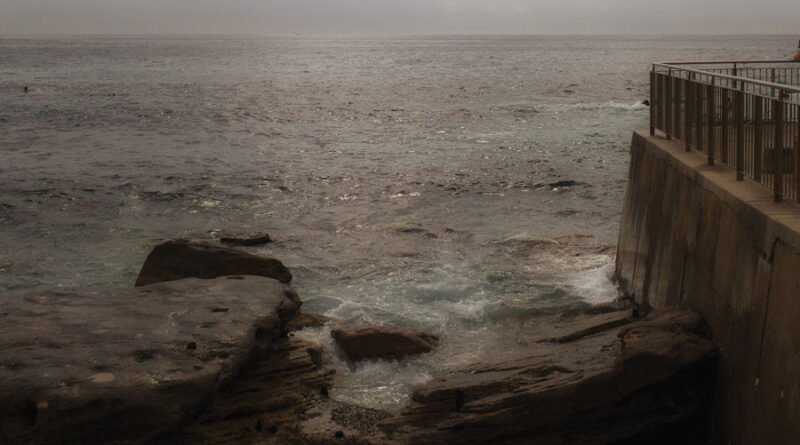 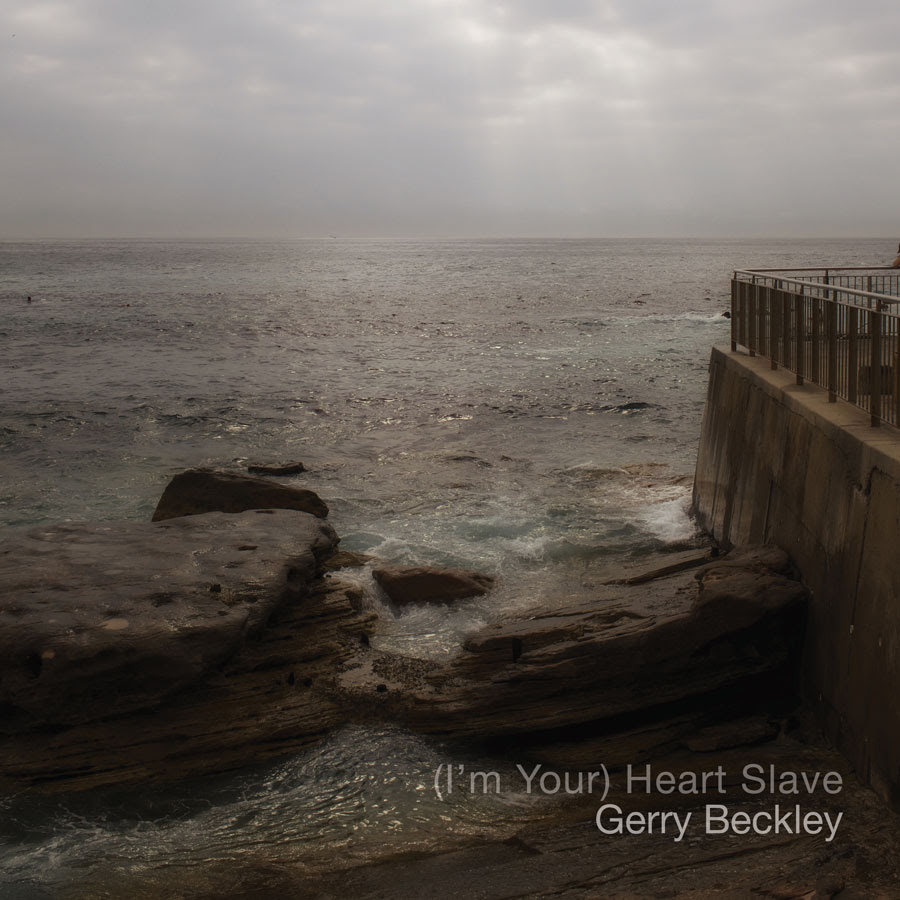 KEEPING THE LIGHT ON – The Best of Gerry Beckley

(Los Angeles, CA) – February 26, 2021 – Gerry Beckley, the illustrious singer, songwriter, performer and co-founder of legendary band, America, has released “(I’m Your) Heart Slave,” the second single, and previously unreleased, from his forthcoming greatest hits package featuring his solo work. Keeping The Light On – The Best of Gerry Beckley will be available via Blue Élan Records on March 26, 2021.

The album is currently available to pre-order and will be released as a deluxe double CD, featuring a 44-page booklet including photos taken by Beckley during his tour travels over the last 50 years. The release will also be offered as a double LP set in clear vinyl, or in a limited edition cloudy version. Included with each pre-order from Blue Elan will be a bonus CD that contains nine tracks of Beckley-penned songs recorded by all-female contemporary indie artists, and includes covers of classic America tunes such as “Sister Golden Hair” and “Daisy Jane.”

Keeping The Light On – The Best of Gerry Beckley takes stock of Beckley’s writing career so far. The album offers a generous 20-track overview of Beckley’s output — and beyond. Songs culled from his first solo outing, Van Go Gan, whose ringing, uptempo “Emma,” smoothly dynamic “Now Sue” and lush, lightly country-flavored “Goodbye Highway” — all of which he co-produced with good pal Hal Linderman — are featured on Keeping The Light On. The rest of the track listing is also culminated from his six subsequent solo albums — 2000’s Go Man Go, 2006’s Horizontal Fall, 2009’s Happy Hour, 2011’s Unfortunate Casino, 2016’s Carousel and 2019’s Five Mile Road.  – including “Watching the Time,” a collaboration with Carl Wilson (the Beach Boys) and Robert Lamm (Chicago). There are also five previously unreleased tracks, including an unreleased America fan favorite, “Norman” and this newest single “(I’m Your) Heart Slave,” that offer proof of how prodigious Beckley’s output is when he’s in songwriting mode.

While Keeping The Light On focuses on a culmination of his solo work, Beckley has never stopped writing and recording, even amidst a global pandemic — and he shows no signs of abating any time soon. “This record is from this point back, and the stuff I’ve been writing and recording will be from this point forward,” Beckley promises. “This is certainly a summation, I guess, but it’s not the end of the story. It’s amazing to have 50 years in this job. Now I can’t wait to start the second half-century.” 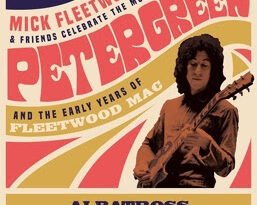 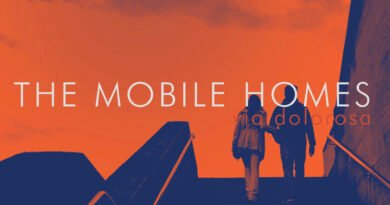 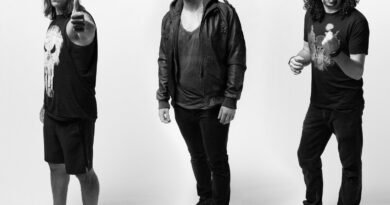 Kramer: Made To Rock Hard, Announces New Original, Modern and Artist Collections for 2021

20th January 2021 Rob Cella Comments Off on Kramer: Made To Rock Hard, Announces New Original, Modern and Artist Collections for 2021