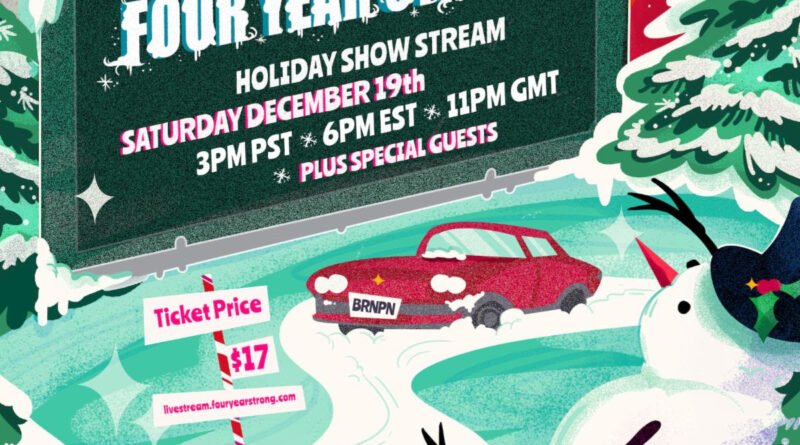 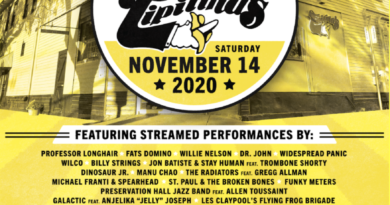 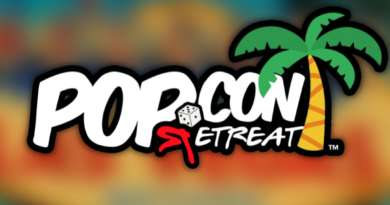 4th May 2021 Rob Cella Comments Off on Announcing PopCon Retreat 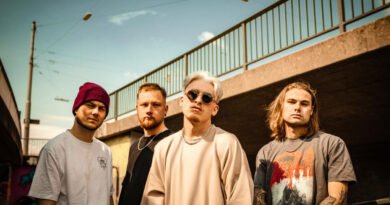