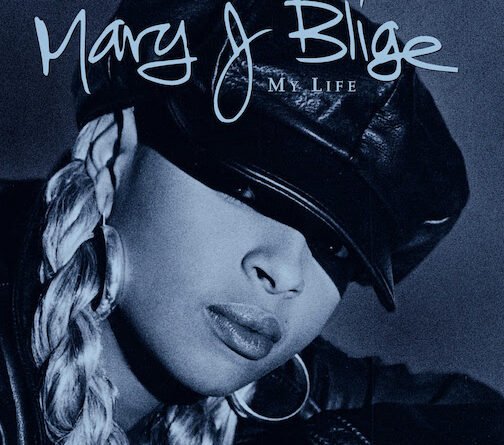 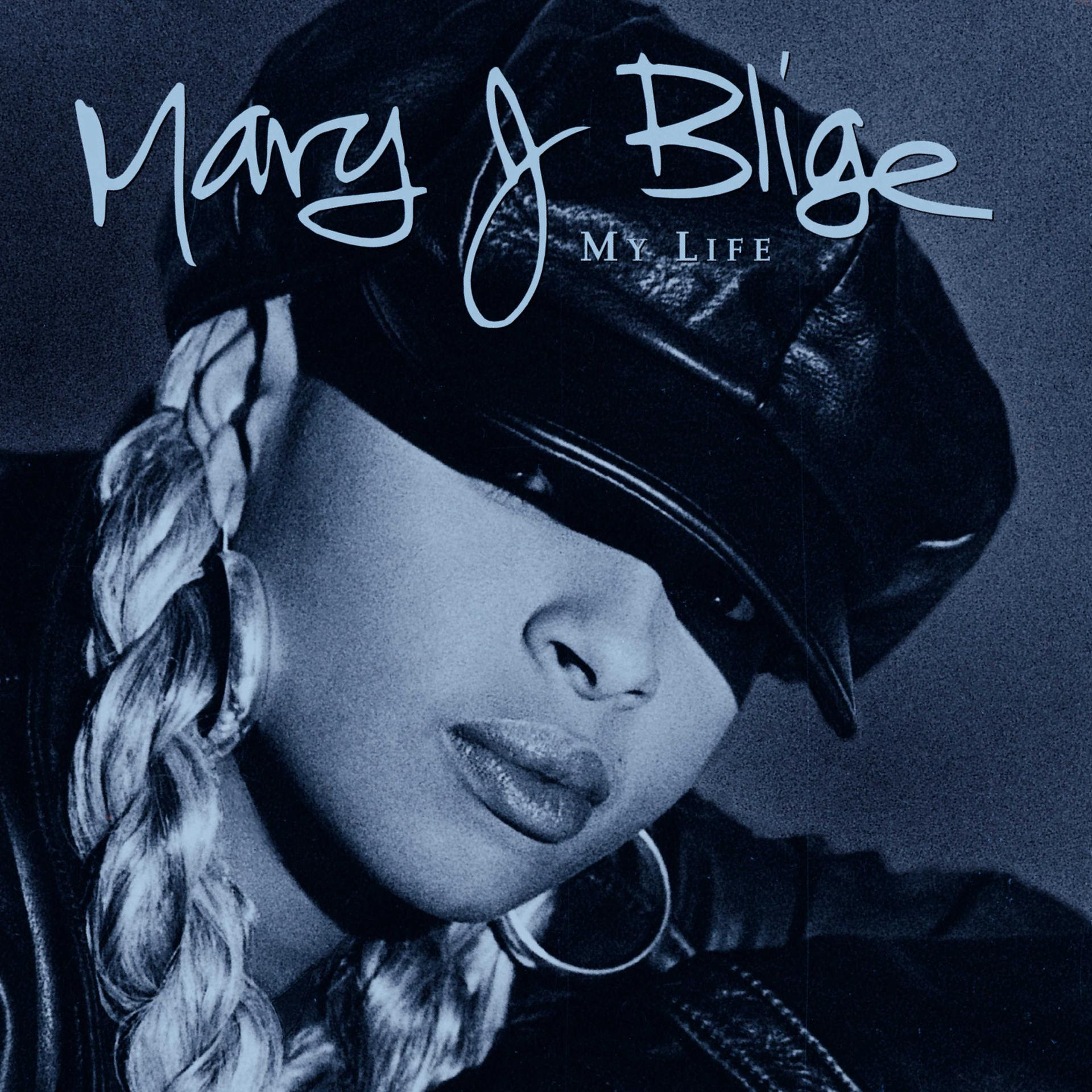 THE QUEEN OF HIP-HOP SOUL’S PERSONAL, VULNERABLE 1994 SECOND ALBUM BEING RE-PRESSED FOR ITS ANNIVERSARY

LOS ANGELES, CA – AUGUST 18, 2020 – Mary J. Blige, the legendary singer-songwriter, actress, philanthropist and honorary Queen of Hip-Hop Soul, will re-release her acclaimed 1994 sophomore album, My Life, on NOVEMBER 20 via Geffen/UMe. The album celebrates its anniversary November 29 and will be released in three physical forms: a 2CD, a standard weight black double vinyl, and a triple vinyl edition in translucent blue with a lenticular cover, including bonus tracks featuring LL Cool J, and Smif ‘N Wessun. The 3LP edition will also be available digitally which will also feature commentary by Mary J. Blige on the original album tracks.  From her No. 57 hit “You Bring Me Joy” to her No. 22 version of Rose Royce’s 1976 soul classic “I’m Goin’ Down,” My Life was one of Blige’s most creatively vital works to date.

The Yonkers-raised singer, recorded her 3x platinum 1992 debut, What’s the 411?, with Sean “Puffy” Combs behind the board.

Two years later Blige released her most introspective, personal and culturally impactful album of her career, My Life. To craft the sound, she asked Chucky Thompson, a Washington, D.C. record producer known for being in Bad Boy Entertainment’s “Hitmen” producer’s club, to join Price Charles Alexander behind the boards; he gave the sound a radiant blend of R&B and quiet storm. And Blige flexed her encyclopedic knowledge of soul by sampling Roy Ayers (“My Life“), Curtis Mayfield (“I’m The Only Woman“), Isaac Hayes (“I Love You“) and Al Green (“No One Else“).

In 2011, she released My Life II… The Journey Continues (Act 1), a clear-eyed extension of My Life that shot to No. 5 on the Billboard 200. In recent years, Blige has recorded numerous albums and duets with everyone from Bono to George Michael, has become an Oscar-nominated actor and even founded her own production company, Blue Butterfly. Still, the ultra-intimate, 3x platinum My Life stands alone as an unflinching document of Blige as she struggled to see light in the darkness.

Thanks to Blige’s candidness – as well as the sterling samples of Ayers, Mayfield, Hayes, and Green, and the production talents of Thompson and Alexander – My Life was nominated for a Grammy for Best R&B Album in 1995. In ensuing years, Rolling Stone included the album on their 50 Essential Female Albums (#17), 100 Greatest Albums of the ’90s (#63) and 500 Greatest Albums of All Time (#279)  lists. Blender ranked it #57 on its 100 Greatest American Albums list. And TIME deemed it one of their ALL-TIME 100 Albums, declaring that it has an “instant intimacy that cleaner singers never approach.” Last December, Amazon Studios announced that an as-yet-untitled Blige documentary is in production, helmed by Sean “Diddy” Combs.

In time, Blige became a global symbol of female empowerment and perseverance, but on My Life, she lay her soul bare to brilliant ends. For those who want to relive Blige’s embattled masterpiece, now’s the chance to rediscover My Life in two vinyl formats, sourced from the original masters. 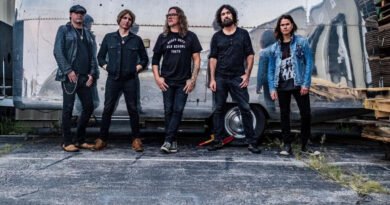 Candlebox Releases New Single “All Down Hill from Here” 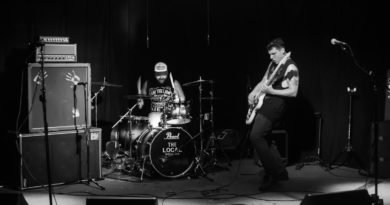 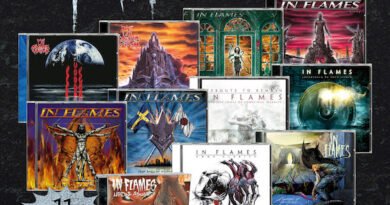