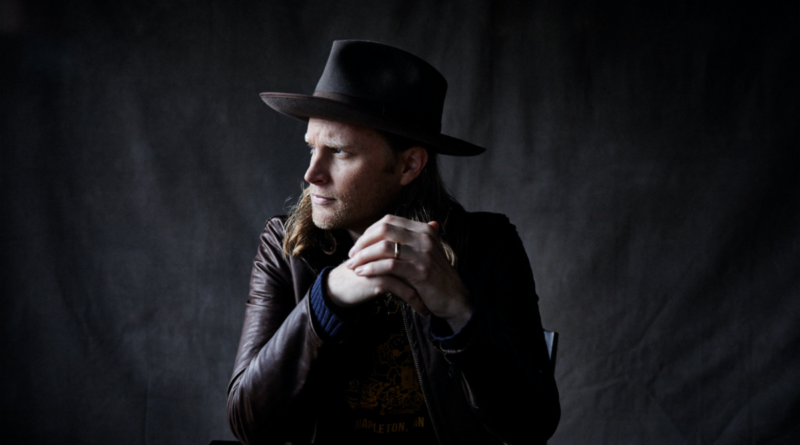 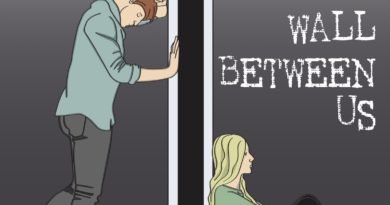 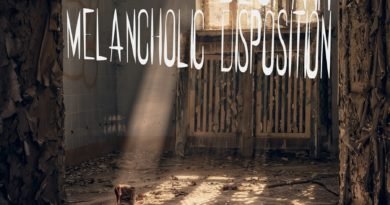 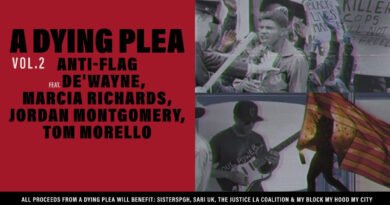 Broadside Releases ‘Into The Raging Sea’