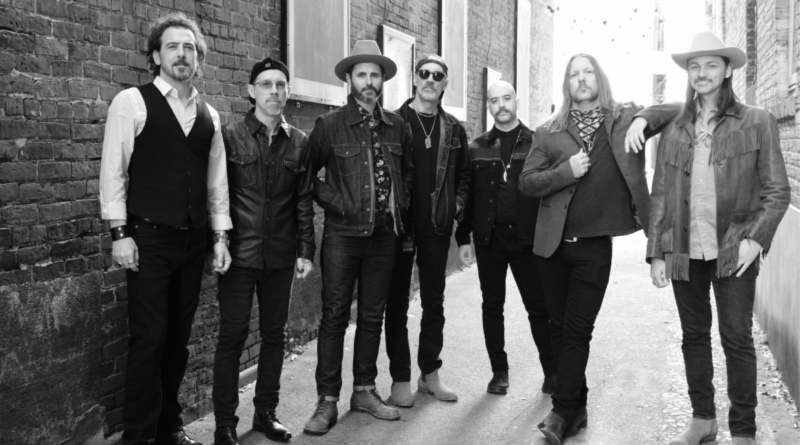 Music News On Tour
23rd October 2020 Rob Cella 142 Views
BLESS YOUR HEART VINYL – OUT NOW
180 GRAM COKE BOTTLE CLEAR 2LP, GRATEFOLD
SOCIALLY DISTANCED “BLESS YOUR HEART” TOUR KICKED OFF LAST NIGHT
WILL TAKE THE BAND ACROSS THE EAST COAST AND SOUTHEAST
STREAM/PURCHASE BLESS YOUR HEART
“The Allman Betts Band Return For More Southern Roots Rocking With ‘Bless Your Heart’”
– American Songwriter
“they’re forging a new path as The Allman Betts Band”
– grammy.com
“bonafide chemistry”
– Glide
“earthy southern rock”
– Mother Church Pew
“Tipping their hats to their fathers, and filling in their boots”
– MxDwn
“This is The Allman Betts Band’s best offering yet, showcasing a band still tethered to their legacy but their own way with a sound that honors their roots without stepping all over them.”
– No Depression
“the album plants a flag for the future of Southern Rock and Roots music”
– The Alternate Root
“The Allman Betts Band want to bless your heart”
– Tower Records PULSE!
“a mature, diverse set of songs that better establishes its own Americana-rooted sound”
– Wall Street Journal
Today, The Allman Betts Band has announced the release of their special run Bless Your Heart vinyl. The double-record was pressed on 180 Gram Coke Bottle Clear 2LP, gatefold, and is available for order now.
The Allman Betts Band released their sophomore studio album Bless Your Heart on Aug 28 via BMG. Following the release, the band performed a handful of drive-in concerts and streaming show experiences for their fans. Now, for the first time since March the band is back on the road. “We’re a family. And our family has been caged up like everyone else waiting for that day that we climb back onto the tour bus to bring our medicine to the good people. We are so deeply grateful to be back on tour and to also share the release of our new record “Bless Your Heart” on vinyl. It sounds straight up like 1976. Be with us” says Devon Allman.
The Allman Betts Band on Tour
10/23 @ South Farms | Strausstown, PA
10/24 @ Dr Pepper Park | Roanoke, VA
10/25 @ The Beacon Theatre | Hopewell, VA
10/26 @ The Birchmere | Alexandria, VA
10/27 @ The Birchmere | Alexandria, VA
10/29 @ Coca-Cola Roxy | Atlanta, GA
10/30 @ Walhalla Performing Arts Center, Walhalla, SC
11/1 @ Riverfront Live | Cincinnati, OH
11/15 @ Evie’s Golf Center on Bee Ridge | Sarasota, FL
11/16 @ Funky Biscuit | Boca Raton, FL
11/17 @ Funky Biscuit | Boca Raton, FL
11/19 @ Oceanfront Bandshell | Daytona Beach, FL
11/20 @ Centerplex Coliseum Drive-In | Macon, GA
11/21 @ Columbia SpeedwayEntertainment Center | Cayce, SC
11/22 @ Hart Theatre at The Egg Center | Albany, NY
*All Covid-19 local and national safety guidelines will be in place. Patrons must wear masks and practice social distancing at all Allman Betts Band live performances. Further info is available through the individual venues.
About The Allman Betts Band:
When The Allman Betts Band released Down to the River in June of 2019, the debut album represented not only the first time the group had recorded together but, in fact, the first time the seven-piece ensemble had ever played together. If Down to the River was the sound of the band’s combustible sparks igniting, then Bless Your Heart is their bonfire, built for the summer of 2020 and beyond; a double-album follow-up fueled by road-forged camaraderie and telepathic musical intensity, vibrantly reflecting the individual and collective experiences of these seven, all drawing inspiration from the band’s symbolic hometown- a place Devon Allman calls “the United States of Americana.”
A conflagration of influences and invention, confidence and ambition, Bless Your Heart captures a vast, panoramic scope throughout a baker’s dozen of modern rock. Ragged and stomping. Heady and frayed. Soaring and scorching. Generational and genteel. West Coast scenes and Gulf Coast shores. Gateways of the Midwest and swamplands of Florida. Wyoming’s Big Sky. New York’s Big Apple. Chicago’s Broad Shoulders.
Over a week’s time, they recorded 13 songs at the legendary Muscle Shoals Sound Studio on 2-inch tape, just as they did with Down to The River. In addition to the time in Muscle Shoals, Bless Your Heart saw additional tracking in Memphis and St. Louis. Within the eclectic repertoire are the familiar: stacks of guitars; electric, acoustic, and slide; a throttling, percussive rhythm section. And the fresh: Bassist and singer Berry Duane Oakley’s ABB vocal debut on his original song (“The Doctor’s Daughter”); Allman’s baritone vocal channeling Johnny Cash (“Much Obliged”); Betts extending the legendary family legacy of incendiary instrumentals (“Savannah’s Dream”). They tapped friends, as well, such as Jimmy Hall, Shannon McNally, Art Edmaiston, Susan Marshall, and Reba Russell for guest contributions. Then, emerged with an undeniable achievement of an album (what sophomore jinx?) worthy of its winking, unabashedly Southern title.
The Wall Street Journal calls Bless Your Heart “a mature, diverse set of songs that better establishes its own Americana-rooted sound.” And No Depression says “this is The Allman Betts Band’s best offering yet.”  In July, 2020 the band made their national TV debut in July on CBS This Morning’s Saturday Sessions.
“I think we definitely challenged ourselves, pushed ourselves artistically, and widened the spectrum on all levels. We wanted something that was a little more sweeping. A deeper experience,” says Betts.
Says Allman, “I hope what people hear on Bless Your Heart is a band that’s having a love affair with being a band.”
Share This Post: 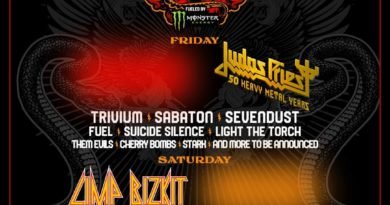 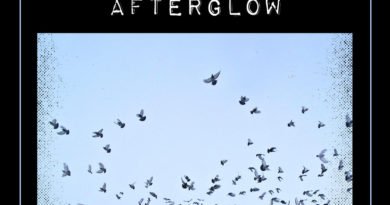 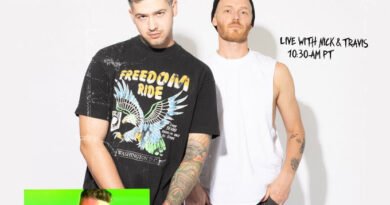