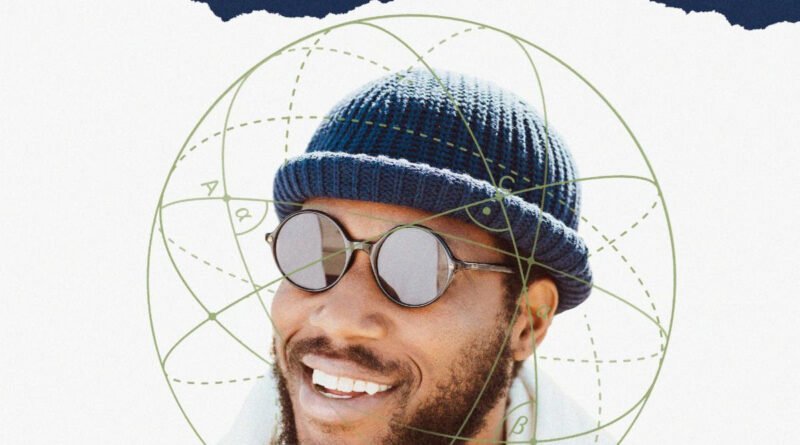 Music News
16th October 2020 Rob Cella 434 Views
MUSIC.COM & JAMMCARD ASSIST PROFESSIONAL MUSICIANS IMPACTED BY COVID-19
Supported by Sony Global Relief Fund for COVID-19
13 Artists Collaborated to Create the First Two Original Songs Exclusively for
360 Reality Audio, an Immersive Music experience using Sony’s Spatial Sound Technology
Songs Available Now on TIDAL and MUSIC.COM,
Featuring Jammcard-Member Musicians whose credits include
Anderson .Paak, Childish Gambino, Katy Perry, Mark Ronson, Ms. Lauryn Hill,
Panic! at the Disco, Rita Ora and more
MUSIC.COM, a new platform focused on artist-forward, first-person storytelling, has partnered with Jammcard, the Music Professionals Network, and Sony Corporation, through 360 Reality Audio, its new immersive music experience using Sony’s spatial Sound technologies, to support professional musicians facing unprecedented challenges due to the global COVID-19 pandemic.
Through this unique collaboration titled Jammcard x 360 Reality Audio, 12 Jammcard-member artists were commissioned to create two original songs, the first content produced exclusively for, and only available in, 360 Reality Audio (recorded, mixed and mastered through remote production).
Beginning today, “Stories,” written by and featuring vocals of Cory Henry, and “Never Gonna Be The Same” written by and featuring vocals of Nylo and Elise Trouw, can currently be heard on TIDAL with a TIDAL HiFi subscription, your smartphone and any headphones to experience 360 Reality Audio content. The two songs feature musicians known for touring and recording with the world’s biggest artists:
Funding for this collaboration is supported by the “Sony Global Relief Fund for COVID-19” established by Sony Corporation to support those around the world affected by the COVID-19, including members of the creative community.
This project builds upon “500 Artists Wanted” initiative supported by the “Sony Global Relief Fund for COVID-19,” which aided independent U.S.-based artists significantly impacted by COVID-19, an open-call program paying $250 each to a total 500 US-based artists and bands in exchange for sharing a story about one of their songs to MUSIC.COM. These songs were then published on the platform, with 25 songs selected to be converted into 360 Reality Audio and made available at www.music.com/500-artists-wanted. Additionally, one “500 Artists Wanted” participating musician, guitarist Piper Madison, was selected to collaborate with Jammcard artists on Jammcard x 360 Reality Audio.
“COVID-19 has forced us all to rethink our approach to how we can support musicians that are unable to make a living the ways they did prior to the pandemic, and we are proud to be in a position to provide this opportunity to members of our community,” said Elmo Lovano, CEO, Jammcard. “That said, today’s challenges have also opened the door to new ways of collaborating and creating, and these two tracks are a sign of what’s to come. With the first songs ever created from concept-to-release using Sony’s 360 Reality Audio, we are experiencing the future of music in a whole new way, bringing music to life, and we are proud to be working with Sony and MUSIC.COM on this project.”
“Part of our mission is to bring storytelling back to the forefront of how we talk about and experience music, but without the actual song, that story is incomplete. Being able to work with Jammcard to connect these incredible songwriters and musicians – at a time during which we all desperately want more opportunities to connect – and with Sony to pay working music pros when opportunities are limited, has been incredibly gratifying. We can’t wait for fans to put on their headphones and experience the finished product for themselves,” said Robby Wells, MUSIC.COM co-founder and CEO.
Beyond the two original tracks, content being created through this partnership, and hosted at www.music.com/jammcard, includes:
About Sony’s 360 Reality Audio
Sony’s 360 Reality Audio makes it possible for artists and music creators to produce a music experience by mapping sound sources such as vocals, chorus and instruments with positional information and placing them within a spherical space. When listeners hear content produced in the 360 Reality Audio music format, they experience an immersion into sound that closely mimics the omni-directional soundscape of a live musical performance. 360 Reality Audio is available to listeners through streaming services Amazon Music HD*, Deezer, nugs.net and TIDAL. Visit www.music.com/360RA for more information.
*360 Reality Audio is available on Amazon Music HD for playback on Amazon Echo Studio devices only.
About Music.com
MUSIC.COM is a new digital media company focused on first-person, artist-told storytelling. Using a mix of video, audio and more, it provides a platform to create strong, provocative relationships between brave artists willing to share their insights about their music and other topics of cultural relevance, and fans who appreciate that openness. MUSIC.COM owns and operates an online destination, www.music.com, which serves as an aggregator and archive of video song stories from artists, labels, and other partners; and a Los Angeles studio to enable artists to record and/or live stream performances, and otherwise share the stories behind their music.
About Jammcard
Jammcard started out as one of LA’s best kept secrets before expanding to Atlanta, Nashville and New York, now known as one of the music industry’s biggest players. The app is credited for assembling live bands for some of today’s biggest acts, such as Gwen Stefani, Zedd, Maren Morris, PARTYNEXTDOOR, Jason Derulo and Grace VanderWaal, amongst an endless list of today’s major touring acts. Over the last year, the startup gained funding from entertainment mogul Quincy Jones and joined Phil Cornish’s curation of Kanye’s Sunday Service. In 2020, they also launched Jammcard Music with the release of Terrace Martin’s Gray Area – Live at the JammJam, and started Jammcard Booking, which connects music professionals to record, produce, mix, arrange, teach, mentor and/or consult, even remotely. Jammcard Booking ensures artist payment is sent directly, immediately, and safely. For more information on Jammcard and membership applications, visit jammcard.com.
Share This Post: 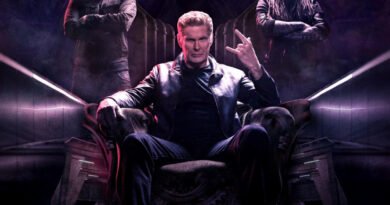 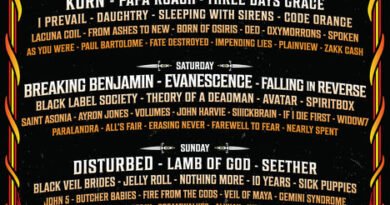 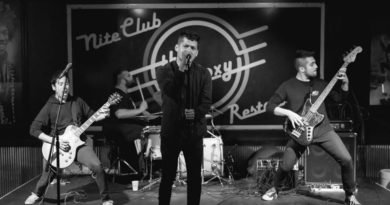 The Hives announce “Live at Third Man Records” LP, share “Hate To Say I Told You So”

4th September 2020 Rob Cella Comments Off on The Hives announce “Live at Third Man Records” LP, share “Hate To Say I Told You So”