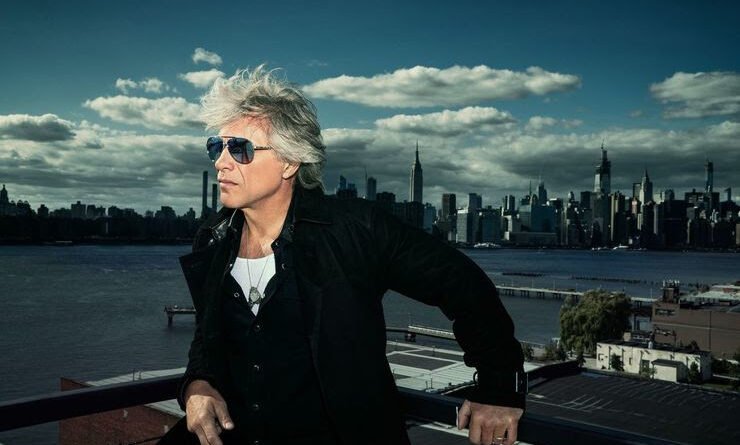 Music News
6th October 2020 Rob Cella 270 Views
On their latest album, 2020, Rock and Roll Hall of Famers Bon Jovi deliver their most powerful work yet. Jon Bon Jovi joins host Steve Baltin on today’s episode of People Have The Power to discuss the writing of the band’s brilliant new album, the iconic protest song he used as the benchmark for new songs like “American Reckoning” and “Lower The Flag”, and his friendship with Sir Paul McCartney. Jon Bon Jovi describes his motivation in writing the new album, “As events started to unfold and I started to write more, I thought, I’m gonna take the position as a witness to history.” Bon Jovi goes deep into the writing of the album, his influences, and some very special memories in this riveting interview.

Baltin adds, “We all know Jon Bon Jovi as the arena rock star, but this was a chance to talk to Jon Bon Jovi the songwriter, to geek out over our shared fandom of Tom Waits, and to hear about the writers and songs that have shaped his iconic career. And it was just as fun as that sounds!”

Excerpts from The Episode

Jon Bon Jovi on the Prophetic Nature of Songs:
“I’ll give you a great example of a prophecy – ‘Blood In The Water’.  It was the first one in the summer of ’18, and I could walk you through it. ‘A storm is coming,’ – Stormy Daniels. ‘Let me be clear/the walls around you are closing in,’ could’ve been last night’s debate. So whether it was Stormy Daniels and Michael Cohen and General Flynn, to the impeachment hearing, to the Russian hack at the end of it, which was in ’16, that’s relevant now, this same storyline, to me, is a revolving door of characters. That song, to me, is a prophecy, it’s timeless.”

Jon Bon Jovi on His Friendship With Paul McCartney:
“I have the absolutely incredible, heaven-sent gift to actually be able to say I’m friendly with Paul McCartney. And I get to spend a lot of time with him in the summers. I jokingly tell him that John and George just went back to their planet.

I refer to him as Beatle Paul all the time. Wherever I’m with him it’s “Hey, Beatle Paul, hey Beatle Paul.” And one night he actually said to me, ‘Why do you do that?’ And I said, ‘Because I’m too old to call you Mr. McCartney and I’m too in awe to think that I could call you Paul. I’m too reverent.’ And he’s like, ‘Okay.’”

Jon Bon Jovi on his Favorite Protest Songs:
“My songs are not protest songs, but songs of social observation because like I said, I’m just trying to bear witness to history. But in the case of my being the fan boy again, I did think about this a little bit today. ‘A Change Is Gonna Come,’ Sam Cooke, one of the great songs ever. I had the opportunity to sing it at Obama’s inauguration. And I sang it with Bettye LaVette…And when we did that song on the steps of the monument in front of a brand new president named Barack Obama, I saw in her eyes all of the history of her and those who came before her. And I’ll carry that memory with me forever.”

The only podcast that mixes music and politics, People Have The Power will feature, leading up to and right after the election, Chuck D, Run The Jewels, Tom Morello, James Bay, Tim McGraw, Cam, Steve Van Zandt and more. To listen to the full episodes visit  People Have The Power and AmericanSongwriter.com.

About People Have The Power
People Have The Power is a new podcast, hosted by acclaimed journalist Steve Baltin, where today’s artists make their choices for the greatest songs of social justice and change of all time. Each episode a guest artist will make their choice for the songs that most inspire them and discuss those choices, going into detail on the first time they heard the song, how it inspires their music, and more. During this time of so much upheaval music continues to play a great role in comfort and education.

About Steve Baltin
Steve Baltin has written for Rolling Stone, The L.A. Times, Billboard, Variety, Chicago Tribune, MOJO, and many more. He is currently a Senior Contributor at Forbes and he hosts the TV show, Riffing With, available on Amazon Prime, featuring interviews with Brian Wilson, Annie Lennox, John Lydon, and more. He hosts the podcasts My Turning Point, and People Have The Power as heard on Spotify, iHeart, Apple, and everywhere. He has interviewed everyone from Mick Jagger, Tom Petty, Neil Young, Bono, and Joan Baez to Aretha Franklin, James Brown, Stevie Wonder, B.B. King, and Dolly Parton. 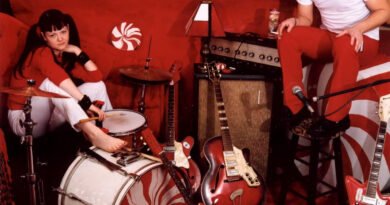 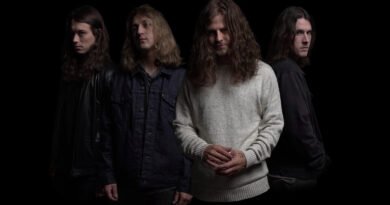 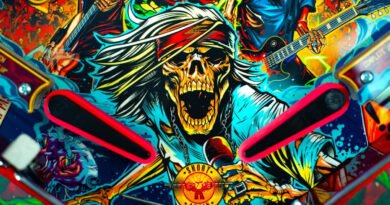