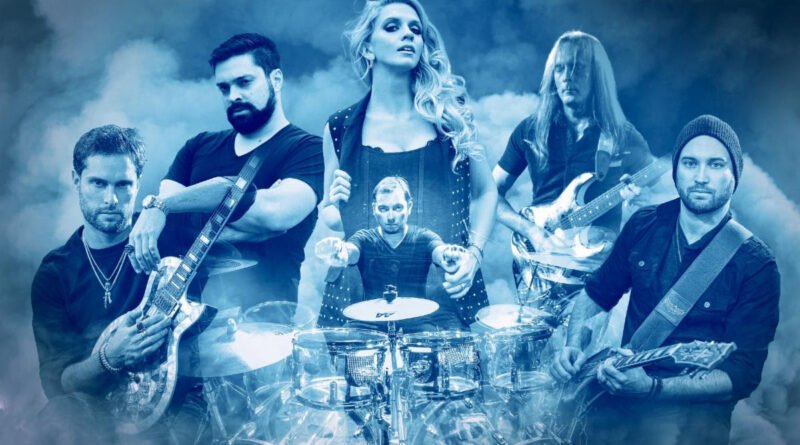 Music News
2nd October 2020 Rob Cella 243 Views
Classically Infused Metal Collective LOST SYMPHONY Reveals New Single, “A Murder of Crows”
Watch the Video for “A Murder of Crows” Today via Revolver
New Album, Chapter II, Set for Release October 16
Photo: Eric Snyder
LOST SYMPHONY, the classical-metal ensemble headed up by multi-instrumentalist and producer Benny Goodman with a host of accomplish guest musicians, has released the third single from their upcoming Chapter II album – a track entitled “A Murder of Crows,” was inspired by the memory of late guitarist Oli Herbert, who was an early contributor to LOST SYMPHONY.
During the funeral for the All That Remains guitarist nearly two years ago, a group of crows were said to have collective above the gathering. “It was often thought that a large group of crows decided the outcome of other birds,” Goodman says. “A large gathering is called a murder of crows and was often an omen of bad things to come.”
Watch the video for “A Murder of Crows” today via Revolver at https://www.revolvermag.com/music/hear-lost-symphonys-shreddy-murder-crows-featuring-anthrax-guitarist.
“A Murder of Crows” features guest appearances by guitarist Jon Donais (Anthrax, Shadows Fall) and Jimi Bell (Autograph, House of Lords).
“Working with Lost Symphony was such a blast for me,” says Donais, “It’s an honor to play on a project with some of the best heavy metal and rock guitarists out there. This is a must for anyone who loves shred guitar!”
Just months after LOST SYMPHONY raised the bar on classical-infused metal with their debut, Chapter I, the ensemble has returned with a new single, “Conflagration,” from the upcoming Chapter II release.
Just months after raising the bar on classically influenced metal with their debut, Chapter I, LOST SYMPHONY announced the October 16 release of its follow up, Chapter II. Primarily composed before, yet eerily perfect for the age of the Pandemic, the eight-track opus strains beauty through aural apocalypse. The collective founded by multi-instrumentalist and producer Benny Goodman and comprising his brother Brian (compositions, arrangement), Cory Paza (bass, guitar), Kelly Kereliuk (guitar), Paul Lourenco (drums), and Siobhán Cronin (violin, viola, electric violin) has once again welcomed a revolving cast of virtuosos to join them for the next phase. This installment includes Marty Friedman, David Ellefson, Jeff Loomis and many more.
The album’s first two singles, “Conflagration” and “No Exit,” feature performances by Oli Herbert, Matt LePierre and Conrad Simon, and David Ellefson, Jeff Loomis and Marty Friedman, respectively.
Chapter II pre-orders are available at https://lnk.to/LS_Chapter_2.
LOST SYMPHONY was set in motion when Benny Goodman invited guitarists Kereliuk and Simon to add another dimension to the classical demo he had composed. An early recording of “Leave Well Enough Alone,” which appears on Chapter II, made its way to All That Remains co-founder and guitar hero Oli Herbert, who quickly jumped aboard as a chief collaborator. Upon arrival, Chapter I immediately received widespread critical acclaim. Metal Insider described it as “the great collision between metal and classical music,” and BraveWords claimed it has “taken the scene by storm.”
LOST SYMPHONY online:
www.lostsymphony.com
www.facebook.com/lostsymphonymusic
www.instagram.com/lostsymphonymusic
www.youtube.com/channel/UC5hTrj9v3dZ-rJP_dEcAoKA
Share This Post: 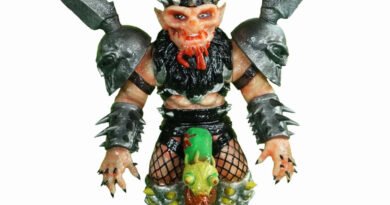 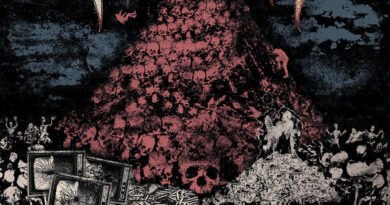 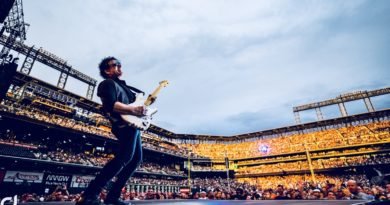