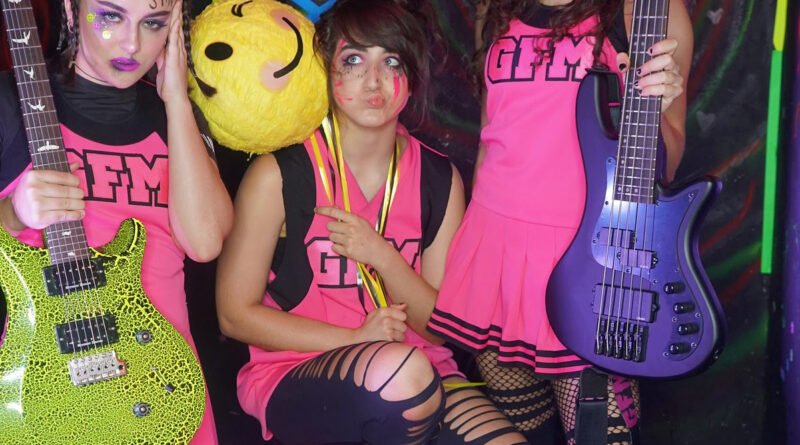 Uncategorised
26th September 2020 Rob Cella 783 Views
GFM Crashes the Party with New Video for “Smile”
Watch “Smile” Now via Metal Insider
New EP, Operation Takeover, Available Now
GFM (GOLD FRANKINCENSE & MYRRH) has revealed a new video for “Smile,” the latest single from the trio’s Operation Take Over EP.
“Being happy and enjoying life doesn’t have to be accomplished in the cookie-cutter way,” says bassist Maggie English. “’Smile’ reminds people to dig deeper before assuming someone is not happy.”
Watch the video for “Smile” today via Metal Insider at
www.metalinsider.net/video/gold-frankincense-myrrh-gfm-wants-you-to-smile-in-new-video.
GFM’s balance of the melodicism of bands like Paramore with a Slipknot-like ferocity shines on the band’s latest six-song EP, release September 4. Operation Take Over was produced by Joey Sturgis (Of Mice & Men, The Devil Wears Prada, Attack Attack!, Asking Alexandria), Eric Varnell and Billy Decker (Uncle Kracker, Sam Hunt).
Clearly not your average teenage girl band, GFM is breaking boundaries in the music industry and bringing life back to rock and metal with the band’s encouraging and positive message. The sisters all began taking music lessons at just five years old, which sparked a love of music that would continue to grow. As they grew up, the girls collectively decided that they wanted to pursue this love for music professionally and began putting blood and sweat into creating GFM.
GFM’s musical journey began in 2016 in Columbia, TN, where they worked on their first album, Identity Crisis, with producers Jake Jones and Justin Forshaw (We as Human). In 2017, the girls embarked on their first U.S. tour, and the demand was so strong that they returned to the road in the U.S. the following year, finishing out the touring season with their first trip to Germany, where GFM instantly became a festival favorite.
In 2019, GFM released their much-anticipated EP, Oh, The Horror!, which was recorded with Varnell and Decker, followed by another American headline tour and a return trip to Germany.
This year began with GFM’s first acoustic tour and the release of the singles “I Don’t Need Your Fantasy” and “Taking Over.” Once the pandemic forced the cancellation of GFM’s tour, the sisters put their heads together to come up with fun and unique ways to engage with fans. While on lockdown, GFM started the very first E-Tour, taking over various social media pages for over 20 dates of performing via livestream. Most recently, GFM partnered with SONGLINKR, the new video conferencing platform built for musicians, for a parody song “Susan.” The trio used SONGLINKR for an innovative fanbase writing session, composing the song along with their devoted fans while streaming to Twitch. Over the last four years, GFM has grown and matured on all levels – with this past year, in particular – offering the young ladies an opportunity to tighten their bond and explore musically.
GFM is sponsored by and partnered with numerous companies, including PRS Guitars, Schecter Guitars, Ernie Ball Strings, Sabian Cymbals, SJC Drums, T.U.K. Footwear, Sinister Guitar Picks, Gator Cases, Orange Amps, 64 Audio, Mythical Mountain, Enki USA, Cheerleading Company, Cloud 10 Snacks, Coffin Cases and Pig Hog Cables.
GFM is:
CJ Sanders English – Guitar, Vocals
Magdalene “Maggie” Rose English – Bass, Vocals
Evie “LuLu” Louise English – Drums, Background Vocals
GFM online:
www.instagram.com/thegfmband
www.facebook.com/thegfmband
www.twitter.com/thegfmband
www.youtube.com/thegfmband
www.patreon.com/thegfmband
www.bandsintown.com/gold,frankincense,andmyrrh
www.thegfmband.com
https://www.patreon.com/thegfmband
Share This Post: 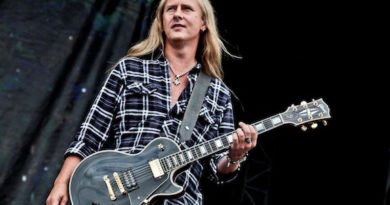 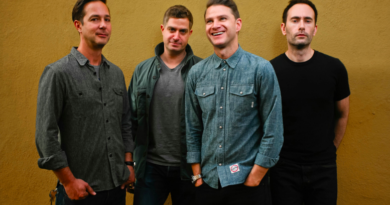 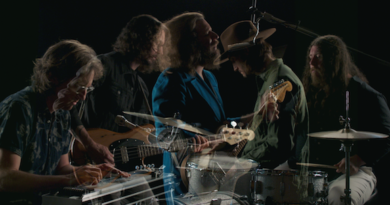