Uncategorised
26th September 2020 Rob Cella 73 Views
LEON III OFFERS FIRST GLIMPSE OF SOPHOMORE ALBUM  WITH NEW SINGLE “FLY MIGRATOR” A NINE MINUTE PSYCHOTROPIC ROCK EXPERIENCE
ANTLERS IN VELVET –  DUE OUT IN 2021
PRODUCED BY MARK NEVERS & LEON III
PURCHASE/STREAM “FLY MIGRATOR”
Psychedelic rock with Americana undertones is how Andy Stepanian describes his band’s newest song and forthcoming album.  “Fly Migrator”, with it’s Dead-like guitar preamble, stretches over nine minutes and establishes the sonic ground for Leon III’s forthcoming album, Antlers in Velvet.  This is the first song released from the album and the first from Leon III since their 2018 debut. Leon III is Andy Stepanian (vocal, guitar, keyboard, piano, omnichord) Mason Brent (guitar, bass, vocal, banjo) who were both members of Wrinkle Neck Mules, a long running Virginia based band with a significant cult following, and founders of the popular Austin apparel brand Howler Brothers.
Stepanian spoke about the song saying: ““Fly Migrator’ is the template for the album.  Layered, rich and exploratory with pretty much the full cast of characters making a showing somewhere along the way.
What became the final version of the song was a take where everyone was just playing freely while we were just working out the song.   We didn’t necessarily think we were trying to get “the” take.  That proved to be what the song wanted – loose groove, patience and some experimenting from everyone.”
Leon III, sounds like a relic from another age. In a time when so much of today’s music seems as disposable and temporal as a tweet, Leon III is standing athwart the tide; and here, the band conjures the spirit and ambition of Pink Floyd and Grateful Dead. Make no mistake, this is an album with the potential for a serious shelf life – and one that begs for an immersive listening experience. So sit down, pour a whiskey, let the needle find the groove, and prepare to float downstream.
Even though this is only the second effort from Leon III, the project can trace its roots to the late ’90s when Andy Stepanian (vocals, guitar, songwriter) and Mason Brent (guitar, bass, banjo) started a band in Charlottesville, Virginia called Wrinkle Neck Mules, a honky-tonk outfit that made six albums, had a song featured in a GEICO commercial, and built up a dedicated and far-ranging fan base. Stepanian and Brent also collaborate in the form of Howler Brothers, a popular outdoor clothing line based in Austin, Texas, which they operate and which bears their artistic imprimatur.
Stepanian and Brent grew up in Richmond, Virginia, where country and roots music informed much of their musical development. But the two have always been drawn to the progressive, exploratory ethos of the psychedelic masters, as well as left-of-center folk artists like Vic Chesnutt and Bonnie ‘Prince’ Billy. This new record is the consummation of that vision.
The advent of Covid-19 and the “safer at home” mantra has disrupted the supercharged tempo of 21st – century life. As difficult as it’s been, the period has also been a time for reflection, for patience, for a new way of looking at things. With that in mind, Leon III’s forthcoming record, Antlers in Velvet is the perfect album for an imperfect time – a song cycle that allows for a deeper dive into some of the darker and more complex corners of American music that speaks coherently to the very strange times in which we find ourselves.
Share This Post: 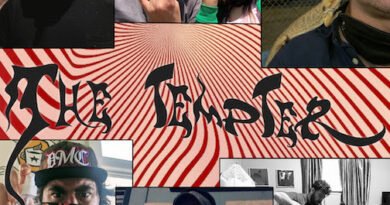 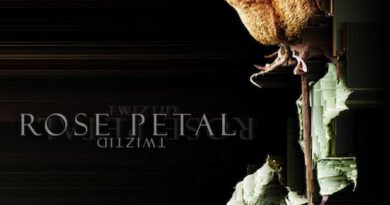 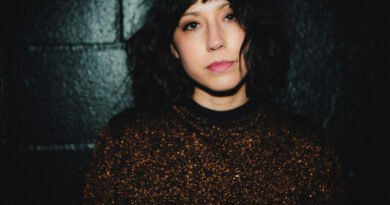