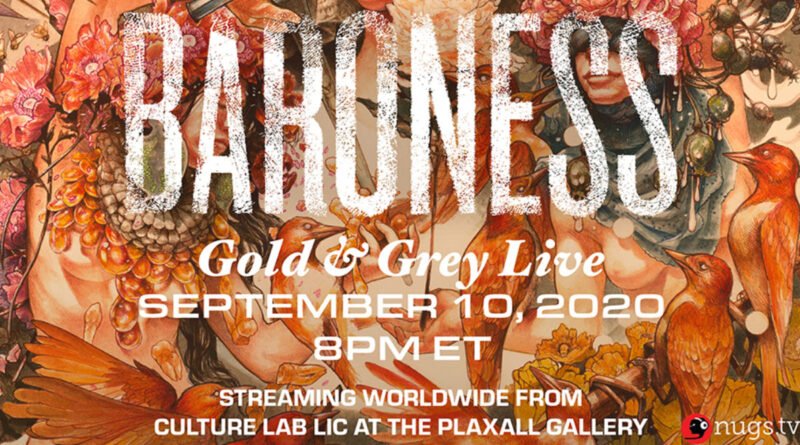 In June of last year Baroness released their swan song album Gold & Grey, finalizing the 6th piece of the bands chromatically themed records. The 17 song assembly has taken its fans on an impassioned journey with every listen, but on September 10th we were given the unique opportunity to see the band play it from start to finish before our eyes. Brought to us by nugs.tv, we had the chance to experience the band in a very intimate and personal setting with only them and their instruments in a room while sit back and enjoy. 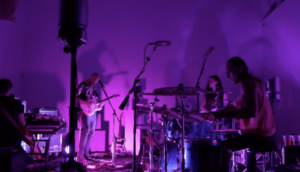 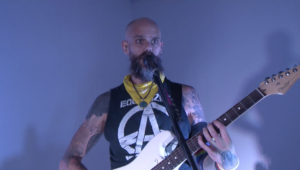 Drummer Sabastian Thomson kicks off the show with a four count and it’s right into “Front Toward Enemy”. The main riff sets off the night on an explosive start, much like the title of the song. The fast paced track had us all locked in while singer John Baizley’s powerful voice binds every phrase seamlessly. Led by bass player Nick Jost on the organ, “Sevens” begin to take shape and before long, the cosmic atmosphere in the room seemed endless while Baizley’s guitar echoed across the open space. Shortly after, the band transitions into one of the most recognizable songs on the album with the harmony driven “Tourniquet“. 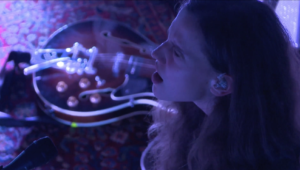 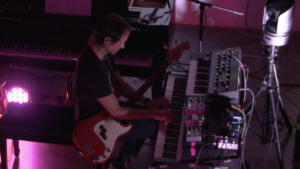 As the band clears out, John and Gina move over to the piano. Baizley takes a seat behind the keys as Gina picks up an acoustic and the duet begin an incredibly soulful rendition of “I’d Do Anything“. The harmonies between the two are hypnotic and it is easy to get lost in their performance. Following that was the instrumental track “Blankets of Ash” which flowed right into yet another acoustic jam session with “Emmett“.  Once again, Baizley and Gleason show their abilities behind the mic while Sebastian Thomson uses the xylophone to add those accent notes that were originally bells on the record. But as I sat there listening, the whole performance had taken on a very Pink Floyd feel, making it almost surreal. 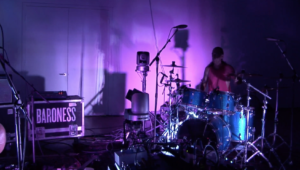 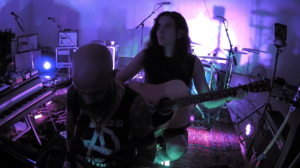 “Broken Halo” brings back the heavy tonality back to the show with its chugging main riff and its punchy three note chorus.  The dueling guitar solos sounded very reminiscent of a good ol’ fashion Thin Lizzy lead. As the snare build up concludes, it’s Nick Jost showing us how a bass lead should be played for the beginning of “Can Oscura“.  Yet another instrumental bridge linking itself together into “Borderlines“, adding to the seamless continuity of the set. As Thomson lays down his effortless beat it was the duo of John Baizley and Gina Gleason stealing the show with their atmospheric delayed guitars and synchronized leads. 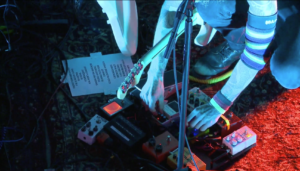 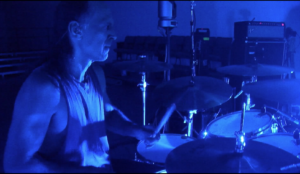 While Gina strums out the last of her chord, John Baizley can be see hovering over his pedal board adjusting knobs on his pedals, creating all kinds of out of this world effects. With a little help from Jost, the two sounded like the were in the final act of Close Encounters of the Third Kind. After 16 songs that had us on an emotional roller coaster for the last hour, it all ends with the final track “Pale Sun”.  The darker toned song has reverb and emotion seeping from its pours through out. But its at the songs conclusion with John Baizley and Gina Gleason going acapella with the verse “Night’s fall, pale sun sinking” giving everything they have left inside that literally made you gasp for air. 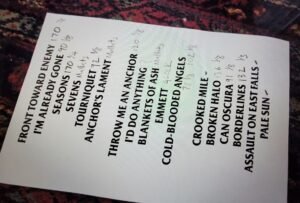 Baroness walked into the Culture Lab in Long Island, turned on their equipment and cameras and then let all of their music and talent take over for the next hour and nine minutes as we were all glued to our screens. The overall tone of the show was laid back but still had the energy of seeing the show in person. Having it set in a “rehearsal space” type of environment made it feel as if it was the band playing for a party of one and much more personal.  This band has always been so creative in every aspect since their first album, with Gold & Grey being the cherry on top of it all! 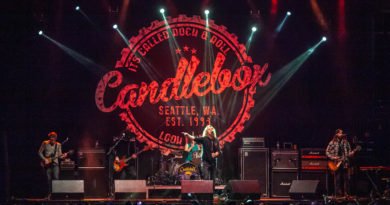 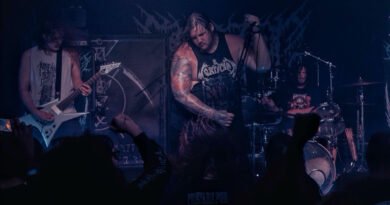 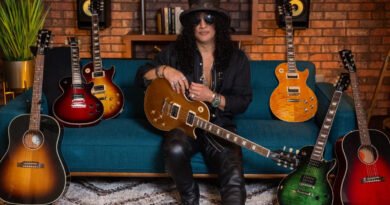 4th May 2021 Rob Cella Comments Off on Rufus Wainwright announces U.S. live dates with co-headliner José González for ‘Unfollow The Rules In The Valley Tour’