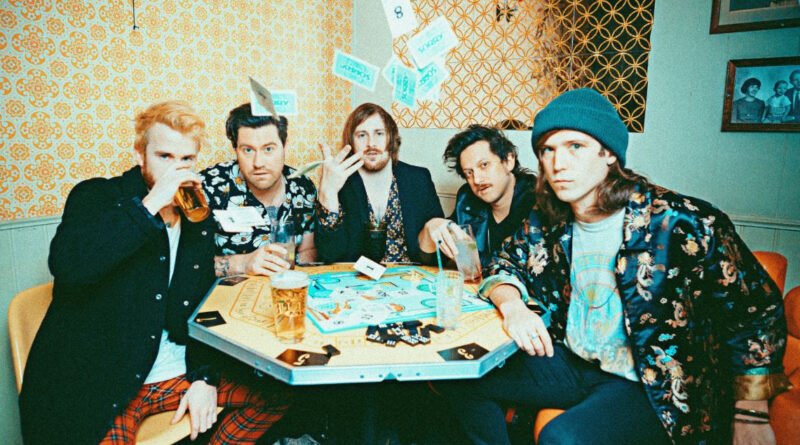 Uncategorised
15th September 2020 Rob Cella 48 Views
“Band to Watch” – The New York Times
“Band You Need to Hear” – Esquire Magazine
(Fort Worth, TX. – August 3, 2020) – Alternative radio chart toppers The Unlikely Candidates announce an exclusive livestream show on August 13th at 7PM CT/8PM ET. The interactive event will include an exclusive performance and a chance to hangout with the band after the show ends at 7:30PM CT/8:30PM ET. Tickets are available for purchase HERE and includes various ticket bundles such as a ticket and frisbee, ticket and signed poster, or a ticket, signed poster and a meet and greet package.
This past May, The Unlikely Candidates released their catchy new radio single “High Low“, which is currently #29 on the Alt Radio Chart and climbing. That track has also been featured on Spotify’s The New Alt and It’s ALT Good playlists, Apple Music’s Breaking Alternative playlist, and Pandora’s Alternative Hits playlist. Listen to the song, which was recorded in the closet of lead singer Kyle Morris’ Texas apartment during the COVID-19 pandemic,HERE.
“High Low” is the follow up radio single to The Unlikely Candidates’ hit song “Novocaine” and, most recently, “Invincible“. Watch the music video for “Novocaine”, HERE, and purchase or stream “Invincible” HERE.
Formed in Fort Worth, Texas in 2008, The Unlikely Candidates have released three EP’s since 2013, and are grateful that years of hardship and hard work finally yielded rabid fans and rave reviews. As the song goes: It’s a long way to the top if you wanna rock & roll and in the case of The Unlikely Candidates–one of the most energetic alt-rock bands to ever take a stage–their long journey includes years of crisscrossing the U.S. on tour; record label fiascos; bones broken on stage; and tour bus disasters. So the success of 2019’s impossibly catchy single “Novocaine” (#1 on the alternative charts; over 20 million YouTube views; over 55 million streams) is more than well deserved. “Novocaine”‘s huge success (it beat out Billie Eilish for the #1 spot on the Alternative Radio Chart), landed the track on Vevo’s “Most Watched Alternative Video List.” It was also featured in the Season 4 trailer of HULU’s Veronica Mars, and on Now That’s What I Call Music. Additionally, TUC tunes have been featured on Ray Donovan, ABC’s American Idol, FOX’s The Four, NFL’s Super Bowl 2018 playoffs, ESPN’s 2018 Indy 500 programming, Fox Sports and more. Along the way, on tours with Sublime, With Rome, The Offspring, the Dirty Heads and Fall Out Boy, the band earned acclaim from The New York Times, Nylon, and Esquire.
The Unlikely Candidates is Kyle Morris (vocals), Brenton Carney (lead guitar), Cole Male (guitar), Jared Hornbeek (bass) and Kevin Goddard (drums).
Purchase/Stream “High Low”:
HERE
Purchase The Unlikely Candidates Merch:
HERE
Follow The Unlikely Candidates:
Website
Facebook
Instagram
Twitter
Share This Post: 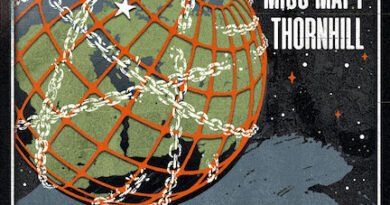 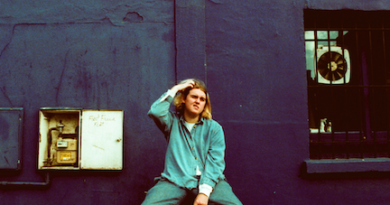 Oscar Lang Releases Single & Video For “Get Out” 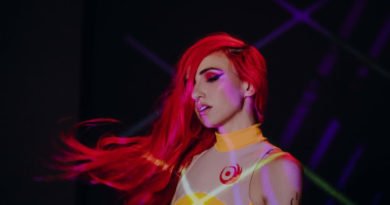