Uncategorised
1st September 2020 Rob Cella 335 Views
Eastwood
Debut New Song “I (Don’t) Need You”
Listen Now with Brooklyn Vegan
Upcoming Album ‘It Never Gets Easy’ Out September 18
Via Pure Noise Records
Pre-Order The Album Here: https://smarturl.it/eastwoodky
Listen to “False Start” and “Two Story Window”
Watch the music video for “False Start“
September 1, 2020 – Oldham County, Kentucky – Eastwood, the indie rock side project from Knocked Loose guitarist Cole Crutchfield, has released a new song called “I (Don’t) Need You“. Fans can hear the track exclusively today on Brooklyn Vegan. It will be released on all streaming platforms tomorrow, Wednesday, September 2.
Listen to “I (Don’t) Need You” here: https://www.brooklynvegan.com/listen-to-knocked-loose-offshoot-eastwoods-breezy-new-alt-rock-song-i-dont-need-you/
“We are super excited to release our new single, ‘I (Don’t) Need You'”, says the band. “We tapped into more of our pop/groove influence on this one with programmed drums and an overall laid-back vibe. I think fans of all music will find something to like about this song and we hope you enjoy!”
The song is taken from the band’s upcoming album ‘It Never Gets Easy’ out September 18 through Pure Noise Records. Upon announcing the new album, Eastwood released two new songs “False Start” and “Two Story Window“, which are now available to stream through all platforms. The band also released the official music video for “False Start”, which fans can see here: https://youtu.be/niTmsiOR4VY
Eastwood, which actually began in 2016, is a project that Crutchfield hopes will shake off any pigeonhole people have placed him in because of his hardcore roots. “I think that people might be caught off-guard by this album, and I hope they are, because I want to smash that cliché that if you’re into death metal or hardcore you can’t play or listen to other kinds of music.”
That’s exactly what the eleven songs of ‘It Never Gets Easy” do. Written over a four-year time period, the record perfectly illustrates Crutchfield’s diverse range of influences, from shoegaze to pop-punk, with even a little bit of country slide guitar thrown in for good measure. But it also serves to show off his talents as a lyricist and a songwriter. For while Eastwood – completed by guitarist Scotty McElwain, bassist Zack Hay and drummer Devin Gnagie – is most definitely a band, these are very much Crutchfield’s songs.
While Eastwood has released music before, – 2017’s Past Ghost EP, a cover of Weezer’s “The World Has Turned And Left Me Here”, and an acoustic EP, ‘It Never Gets Easy’ marks the real beginning of Eastwood, and the first time he’s been truly happy with every aspect of the end result.
“This is the first thing we’ve released that I’ve been proud to release,” he admits. “I also feel way more connected to these songs than anything else I’ve ever made. It’s the most important project I’ve ever done.” 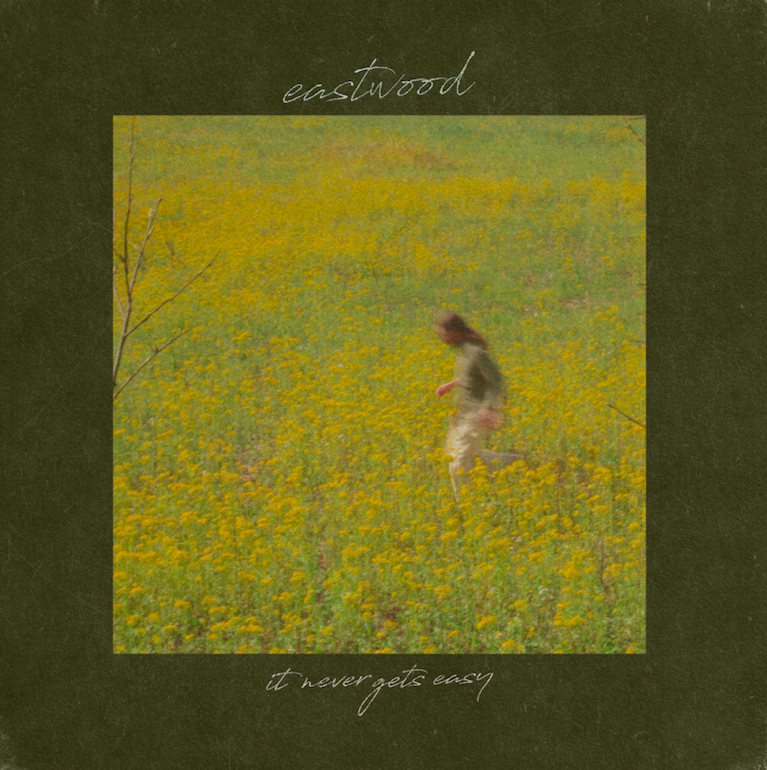 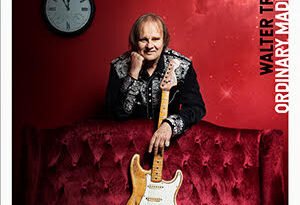 PRESS RELEASE: Death From Above 1979 Return With New Single “One + One” + New Album Announcement

3rd February 2021 Rob Cella Comments Off on PRESS RELEASE: Death From Above 1979 Return With New Single “One + One” + New Album Announcement