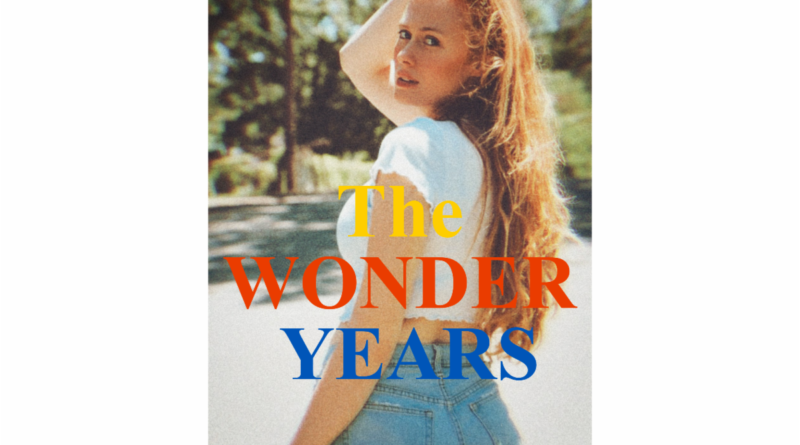 Uncategorised
29th August 2020 Rob Cella 466 Views
MELODY FEDERER RELEASES NEW SINGLE “THE WONDER YEARS”
FOLLOWS RELEASE OF “THIS TOWN” EARLIER THIS YEAR
GAINING MOMENTUM ON ALT RADIO
“Music seems to flow in and out of her artistry, and it doesn’t matter whether it lies within a pure pop, folk rock, or traditional jazz vein.”
– Atwood Magazine
“She’s just damned good”
– Burt Bacharach (as told to Forbes)
“rising pop talent”
-MxDwn
PURCHASE/STREAM “THE WONDER YEARS”
PURCHASE/STREAM “THIS TOWN”
Today, veteran songwriter Melody Federer releases her new single “The Wonder Years” – the track exclusively premiered via MxDwn earlier this week. MxDwn said “the song’s opening offers an instant look into Federer’s Texas influences, with a twangy acoustic-electric guitar strumming out chords while a pokey riff accompanies it. Federer’s voice enters the mix after a few bars, showcasing her ability to craft honey-sweet melodies with her dreamy, slightly-twangy delivery.”
Federer, who has crafted her career thus far largely behind the scenes, writing songs with artists like Kelly Rowland, Jacob Whitesides, and Burt Bacharach. So far this year, Federer has released two solo tracks (“The Wonder Years” and “This Town”) as well as a collaborative song “Bridges” with Burt Bacharach. “This Town” is gaining a lot of forward momentum in AAA and Alt radio. And, though touring has largely been held at a standstill, Federer performed two sold-out shows in New Jersey earlier this week supporting Andrew McMahon in The Wilderness.
Melody Federer’s music is at once enigmatic and candidly charming. Texas-born with a nomadic soul, she honed her craft in New York, Paris, Los Angeles, and Nashville and now lives in Seattle, where she continues to gain recognition as an up-and-coming talent in the world of Alt, Indie and Pop music.
A noted solo artist as well as an accomplished writer for various musicians, her style is genre agnostic, and her stage presence is effortlessly versatile. She can capture a room with just her voice and guitar or with a full band, and she holds her own standing in as a guest with legends of the industry.
Her talent has taken her around the globe to historic venues and buzzing clubs, having performed at the Musee D’ Orsay in Paris, Paris Fashion Week, The Royal Hall in London, New York City’s Harvard Club and Zinc Club, The Basement in Nashville, and The Morrocan lounge and The Saban in Los Angeles. She’s played numerous other shows and festivals in major North American and European cities and a large portion of her past solo tracks have been, and are currently being featured on multiple SiriusXM channels as well as tastemaker radio stations like KROQ, KNDD, WXPN and KUCI.
Melody has worked with a vast range of musicians, from major pop artists P!nk and Hilary Duff, to electroclash producers Plastik Funk and Gazzo. She’s written R&B tracks for Kelly Rowland, traditional folk-rock tunes for Jacob Whitesides, and crafted alongside titans of the jazz world like Michael Buble and the legendary Burt Bacharach.
Her penchant for word play and her emotional, memorable, and passionate toplines have put her in the songwriting room with the likes of GRAMMY Award Winners Emory Dobyn, Mike Pool, Daniel Tashian and GRAMMY Nominees Scott Chesak, Billy Mann, Chad Carlson, and Roget Chahayed.
Coming off recent successes with collaborators Plastik Funk, Telykast, and SAMATHA, Federer has been continuously preparing and releasing new solo material throughout 2019 and 2020 as a follow up to her 2017 debut album Where The Dogwoods Bloom.
Her next effort finds her evolving once again drawing sonic comparisons to artists like Jenny Lewis, Blonde Redhead, Sharon Van Etten and Neko Case.
Connect with Melody Federer
Facebook | YouTube | Instagram
Share This Post: 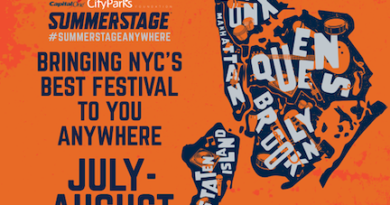 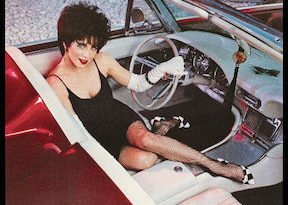 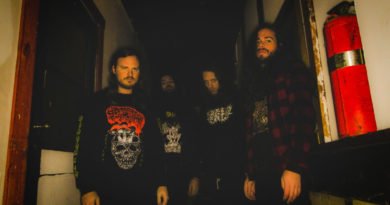 Ministry’s “Industrial Strength Tour” Moves To Oct/Nov 2021; Celebrating 30 Years Of “The Mind Is A Terrible Thing To Taste” With Front Line Assembly & Helmet

20th March 2021 Rob Cella Comments Off on Ministry’s “Industrial Strength Tour” Moves To Oct/Nov 2021; Celebrating 30 Years Of “The Mind Is A Terrible Thing To Taste” With Front Line Assembly & Helmet