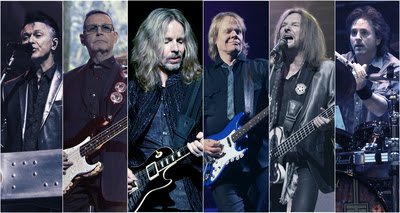 Uncategorised
22nd August 2020 Rob Cella 228 Views
STYX
RELEASES 2003’S ‘CYCLORAMA’
FOR THE FIRST TIME EVER ON DIGITAL OUTLETS
STARTING TODAY;
“THESE ARE THE TIMES” CONCEPTUAL VIDEO SET TO THE SONG’S LYRICS
ALSO OUT TODAY
August 21, 2020 — For the first time ever, STYX has released their 14th album, CYCLORAMA, on all download and streaming platforms starting today via BMG.
Originally released in 2003 on Sanctuary/CMC International, CYCLORAMA, it was the band’s last full-length studio album of all-original material prior to the June 2017 release of THE MISSION. It was produced by Tommy Shaw, James “JY” Young, and the late Gary Loizzo (an integral member of the STYX production team dating back to 1974), and it contains such enduring tracks like “One With Everything,” “Yes I Can,” “Killing the Thing That You Love,” “More Love for the Money,” and “Fields of the Brave.” CYCLORAMA was re-released in 2004 via the Silverline label with a 5.1 surround-sound mix done by Loizzo for both the DVD-Audio and DualDisc formats.
As a thank you to the nation’s first responders and frontline workers and to coincide with the stream launch, STYX has created a timely conceptual video set to the lyrics of “These Are The Times” (with lead vocals by guitarist James “JY” Young), which spotlights the men and women who’ve been working tirelessly to take care of people throughout the pandemic. It can be viewed now on the band’s official YouTube page.
“It’s amazing how a song that was created in a certain timeframe, can fit into another timeframe 17 years later and that is the case with ‘These Are The Times,’” notes James “JY” Young. “It’s even more amazing how this song encompasses the current world situation, and that it can fit into a song so beautifully. It’s a fascinating thing. The video was created by my best friend Steve Jones, who is so incredibly talented and I’m blown away with what he came up with. STYX fans and the world at large, take a breath, this too shall pass, and it’s the music that will carry us through. AMEN!”
Singer/guitarist Tommy Shaw reflected on CYCLORAMA with resident Styxologist Mike Mettler on the eve of last year’s 16th anniversary of the album’s release, “CYCLORAMA was kind of an experimental record, just to see where we were as a band after having reformed in 1999. We were stretching our legs in the studio, and there was a lot of growth and moving forward. That’s how I look at that album. Whenever I think of CYCLORAMA, it puts a smile on my face.”
As part of the band’s ongoing association with the Pittsburgh Steelers (the team plays “Renegade” at the beginning of big defensive plays in their stadium), STYX is asking fans for donations to be made to the Pittsburgh Foundation Emergency Action Fund. The Pittsburgh region is facing unprecedented economic, health and human services challenges in the global public health pandemic brought on by the COVID-19 virus. In response, on March 16, local philanthropies partnered to create the Emergency Action Fund, which awarded operating grants on a rolling basis to emergency service providers and nonprofit organizations serving on the front lines of recovery.
To donate to the Pittsburgh Foundation Emergency Action Fund visit: https://pittsburghfoundation.org/emergencyactionfund
www.styxworld.com
www.facebook.com/styxtheband
www.twitter.com/styxtheband
www.instagram.com/styxtheband
www.youtube.com/styxtheband
###
Share This Post: 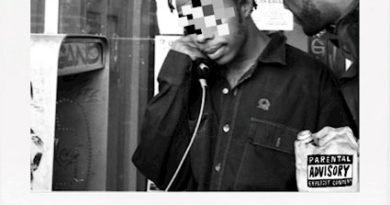 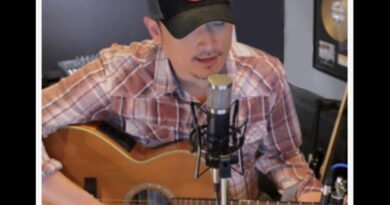 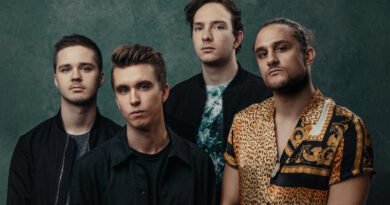