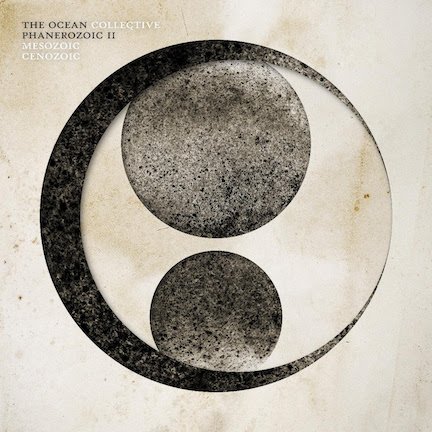 On September 25th, The Ocean will release their 8th full-length, Phanerozoic II: Mesozoic | Cenozoic, via Metal Blade Records (CD / digital) and the band’s own Pelagic Records (vinyl). In 2018, The Ocean released Phanerozoic I: Palaeozoic – the first half of a sprawling but superbly cohesive paleontology concept album. Now, the group is ready to release the eagerly-awaited concluding parts of the Phanerozoic journey.

For a preview of Phanerozoic II: Mesozoic | Cenozoic, a video for the new single “Oligocene” (filmed by band members Loic Rossetti, David Ahfeldt and Robin Staps, plus edited and animated by Craig Murray) can be viewed at: https://youtu.be/WQhJZz4Y_HI

The video was shot in the Aragats mountains in Armenia, during the band’s “Siberian Traps” tour in the summer of 2019, which brought them to Russia, Kazachstan, Armenia, Georgia and Japan. “We found this place by accident: the dilapidated ruins of a soviet observatory & research station for cosmic radiation,” comments guitarist and founding member Robin Staps. “The building itself looked like a spaceship that had crash-landed up high in the mountains, but there were lots of interesting structures scattered across the landscape: concrete cubes, underground tunnels, rusted machinery, fallen power poles and watchtowers. It all looked like taken straight out of Andrej Tarkovsky’s ‘Stalker’ movie,” concludes Staps, referring to the ingenious classic that was also the backbone of The Ocean‘s 2013 album Pelagial.

The instrumental track was written by drummer Paul Seidel, but recorded with synth player Peter Voigtmann on drums. It serves as a transitional track from the busy and heavy first half of the record (Mesozoic) into the more relaxed, spacious and cold ambient vibes prevailing on the second half of the record (Cenozoic). 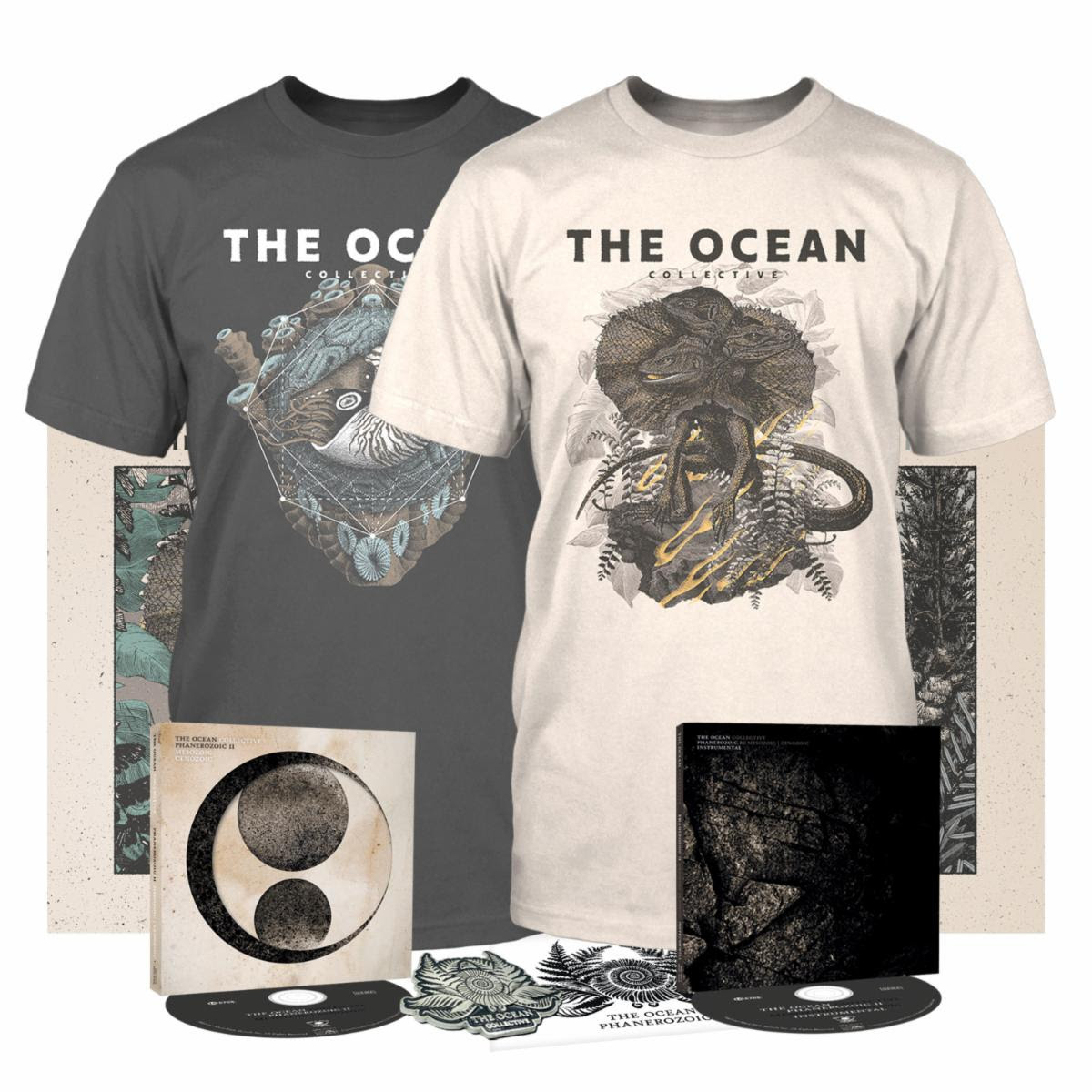 Widely hailed as their finest work to date, Phanerozoic I brimmed with moments of wide-eyed melodic brilliance, alongside the expected warping and weaving of post-metal conventions. “The first part of ‘Phanerozoic‘ really is a ‘no-regrets’ album, which is quite rare,” says guitarist Robin Staps. “Maybe even the first time I can ever say that.”

In contrast with the compositional directness of Phanerozoic I, the new album – Phanerozoic II: Mesozoic | Cenozoic – is a vastly more progressive and perverse piece of work. “‘Phanerozoic II‘ is more experimental, more eclectic in musical style and direction, and more varied in terms of tempos, beats, guitar work and the use of electronics,” notes Staps. “This was an intentional choice: we wanted Part I to feel rather streamlined and to have a strong cohesion between the individual songs. We wanted to create a certain vibe to linger from the first until the last note throughout the whole record. We kept the weirder, more daring and more progressive material for Part II.”

Tracked in Iceland, Spain and Germany and produced by esteemed studio guru Jens Bogren, Phanerozoic II is underpinned by some of the most imaginative and challenging music that The Ocean – completed by drummer Paul Seidel, keyboard maestro Peter Voigtmann, bassist Mattias Hagerstrand and guitarist David Ramis Åhfeldt – have made yet. Divided into two sections – Mesozoic and Cenozoic – the album once again showcases the detail and depth that have become two of The Ocean‘s most enduring trademarks. While ostensibly delving into the extraordinary realities of the Earth’s shifting temporal tides, Staps and his comrades have long drawn hazy parallels between their chosen subjects and the emotional experiences that their music strives to convey. Phanerozoic II is essentially an album about time, with some very poignant and pointed allusions to the modern world woven into the new music’s spiritual fabric.

Staps explains, “The outcome is a record that is a real journey. It starts in one place, and concludes in a totally different place. In a way, it relates to 2013’s ‘Pelagial‘, which was similar in that it was also a journey: but a more guided, focused and predictable one. ‘Phanerozoic II‘ on the other hand is closer to the experience of free fall.” 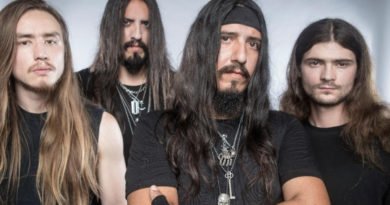 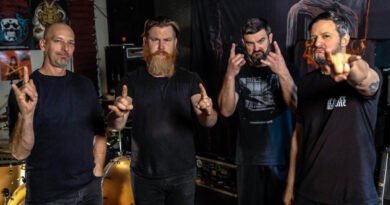 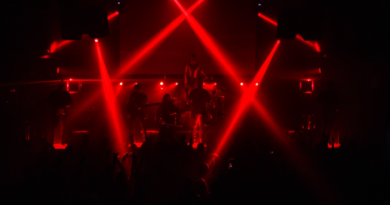 LEPROUS – Launch “The Sky Is Red” live video-clip Vinyl re-releases for “Coal” and “The Congregation” out now Announce two special live-appearances in Oslo!

3rd July 2020 Rob Cella Comments Off on LEPROUS – Launch “The Sky Is Red” live video-clip Vinyl re-releases for “Coal” and “The Congregation” out now Announce two special live-appearances in Oslo!