Music News
12th August 2020 Rob Cella 340 Views
BOO RILEY
SHARES NEW VIDEO
FOR “BOO RILEY“
“‘Boo Riley'” serves as a nice little notice that good times
like these will eventually return and when they do, we’ll
appreciate them much, much more.” – v13
AUGUST 11, 2020 – NEW YORK, NY– Manhattan-based indie artist Boo Riley has released a new music video for their self-titled single “Boo Riley,” off 2019 EP Mango Garry, premiering now with v13. The video, featuring scenes of a bustling New York City, follows Boo through busking in the subway, to Tompkins Square Park, and into a gig at the famous Arlene’s Grocery. Fans can check out the video now at v13.net/2020/08/watch-boo-rileys-fun-subway-ready-boo-riley-music-video-premiere/
When asked about the inspiration behind the video, Boo Riley shares, “I was listening to Wilco’s ‘Wilco (The Song)’ and loved the lyric ‘this is aural arms open wide, a sonic shoulder for you to cry on.’ I wanted to write a song inspired by that line, but with Boo Riley’s perspective. The video is an extension of this. We wanted to visualize what we were trying to do sonically.”
Boo Riley was created in 2016 as a musical moniker of Manhattanite, Austin Lesch. Born out of a time when Lesch was feeling artistically unfulfilled from his acting career and needing an outlet to create art on his own, the project now aims to create complex yet accessible tunes that draw inspiration from classic rock, 80’s pop, and indie whilst evoking the magic of a California night drive. Throughout the few years since Boo Riley’s inception, the group has released four EPs Boo Riley (2016), Kinetic Collector (2017), Auriferous (2018), and Mango Garry (2019), put together a live band that plays NYC regularly, and has garnered praise from The Deli Magazine, CHILLFILTR, and The Indie Folx, to name a few. Currently, Boo Riley is in the studio working on a new EP as well as producing new video content for previously released material.
Boo Riley is Austin Lesch (guitar, vocals), Joseph Wallace (bass), and Jeff Roberts (drums).
### 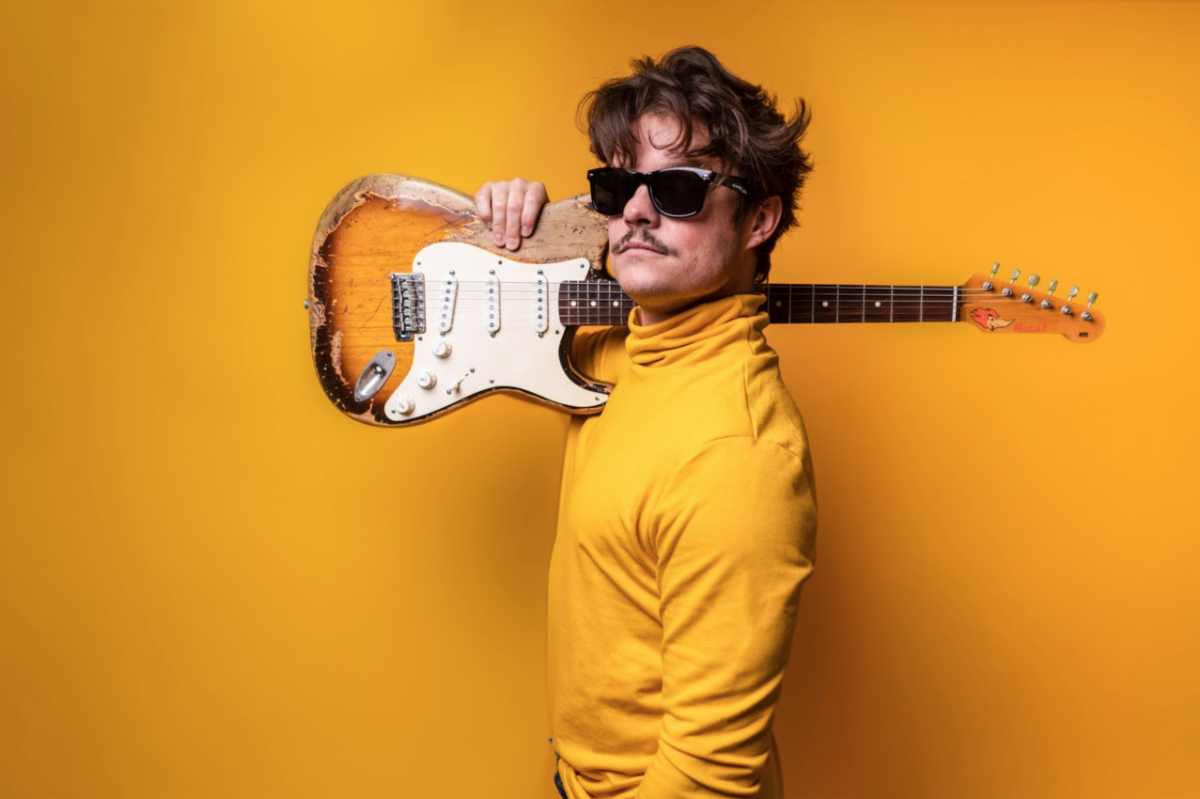 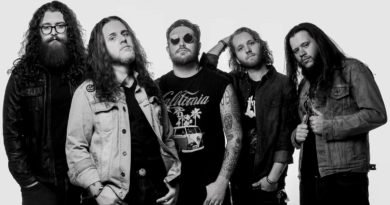 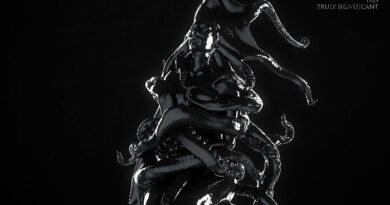 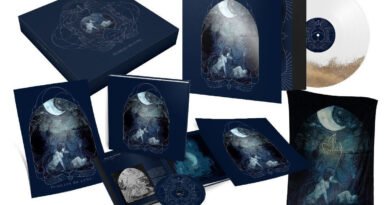