The Tangent launch video for ‘The Tower of Babel’; second track taken from ‘Auto Reconnaissance’ 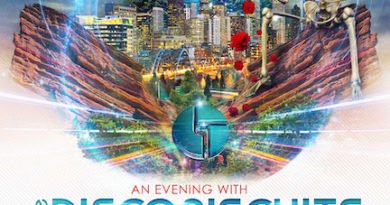 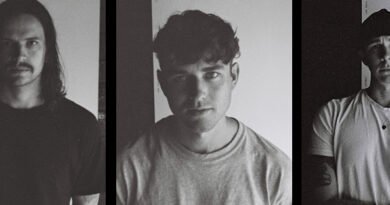