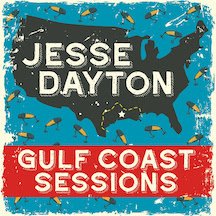 “Social gatherings are out of the question (or should be), so Dayton re-creates a bayou party on the new EP Gulf Coast Sessions, out Friday.” – Rolling Stone , July 22, 2020

(Austin, TX) – July 24, 2020 – Jesse Dayton, the Austin-based guitarist, singer, songwriter and filmmaker releases his newest EP, Gulf Coast Sessions (Blue Élan Records), today.  The EP is a collection of original songs inspired by the music he was raised on while growing up in Beaumont, TX; experiencing the sounds of the area from Beaumont to New Orleans.  A video for single “Lo-Fi Lover”, shot during quarantine, features Jesse playing all of the instruments on the song, as he did for the album. Jesse will be streaming live, via his Facebook page, today – tune in for the Gulf Coast Sessions release dance party at 7:00 pm CT/8pm ET.

Excited about playing his favorites, Dayton says, “We’ll be covering all kinds of outlaw music, from old school country to old school punk, to old school blues to new and upcoming things that you probably haven’t heard. I’ve been collecting records since I was a little kid so I’m sure I got a few tunes that you haven’t heard yet.” 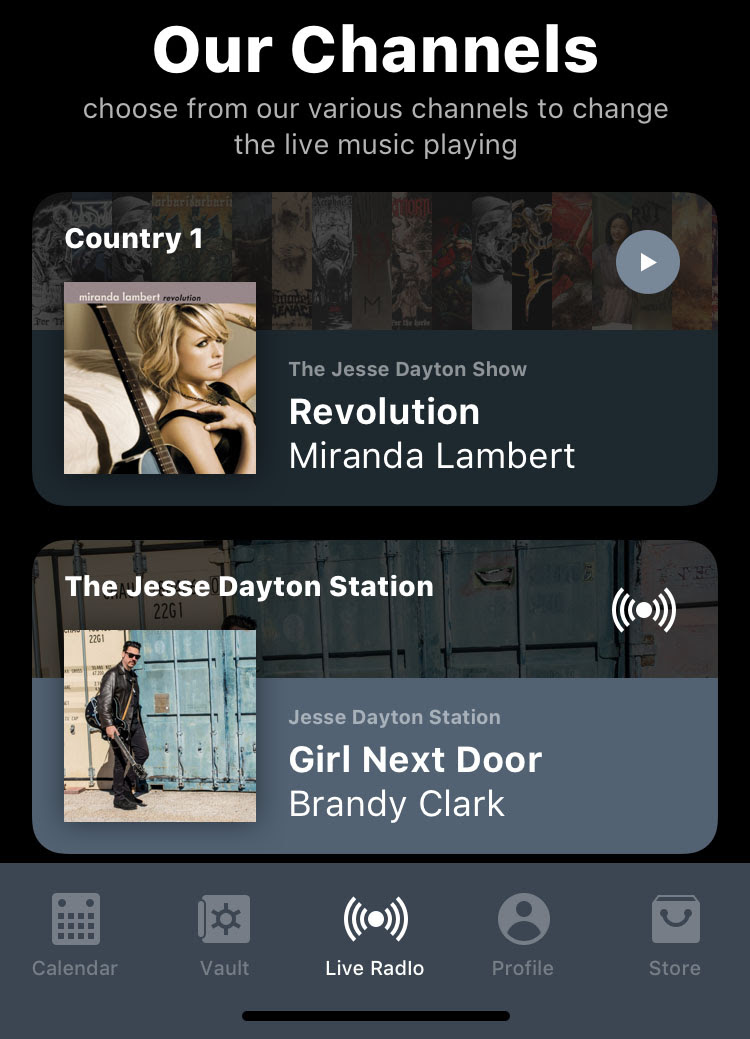 “The Gulf Coast Sessions was inspired by that Interstate 10 area from Beaumont to New Orleans, where I was raised and where the old music was still going strong in the 70’s when I was a kid,” explained Jesse about the sentiment behind the recording. “East Texas African-American blues and gospel was everywhere, with lots of revival church music on the radio. I thought about all of these scenarios while we were making this raw little stripped-down record. It’s all Gulf Coast house party music with East Texas Blues, Red Hot Zydeco and New Orleans R&B.”

The Gulf Coast Sessions EP was recorded on the back porch of friend Clay Connell’s old house-turned-vintage-shop Roadhouse Rags in South Austin.  Taking the spirit of Jesse’s childhood memories, the results are a raw, stripped down house party fun!

“It’s loaded with vibe and reminds me of the music the grownups played at the hurricane parties I went to as a kid.”

Through his decades-long career, Jesse Dayton has become one of the music industry’s best kept secrets and valuable weapons with a sound that blends rock, blues, old school country, punk-rock and zydeco.  Jesse also recently finished the first draft for his forthcoming book, due for release in 2021.

About Gimme Radio:
Founded by digital music veterans from Apple Music, Google Play, Beats Music and Rhapsody, Gimme Radio (www.gimmeradio.com) is the ultimate music service for the true music fan. As the only online music service designed with the idea of community and to “serve the underserved”. Gimme Radio delivers listeners music from the past, present and up-and-coming acts. Gimme Radio launched its first community in June of 2017: the world’s first 24/7 metal-focused service (also available for iOS and Android app). Fans tuned in to hear world class DJs playing metal they can’t hear anywhere else – for free.  And Gimme Radio allows the fans and the DJs/artists to communicate directly with one another in a live feed, real time, as the music is being played.

Gimme Radio currently offers the unique musical experiences of Gimme Metal and Gimme Country with upcoming plans to expand genres and launch new channels within genres. Gimme Radio believes in the passion of the music community to give its listeners great programming – not algorithms. That’s why every song played on Gimme Radio is hand-selected by the musicians, music journalists, producers, labels and tastemakers that music fans already know and trust. Gimme Radio is also dedicated to building a community of fans within the service. On Gimme Radio, listeners, DJs and artists can all engage in a conversation around the music – as it’s playing. And Gimme Radio’s business model puts the focus back on the music: selling vinyl records of whatever the DJ is playing, and offer other collectible goods that fans crave.

For Press Use ONLY
To download the music, bio and photos, visit:
Jesse Dayton – The Gulf Coast Sessions
https://www.blueelanrecords.com/release/gulf-coast-sessions
Password:  gulf 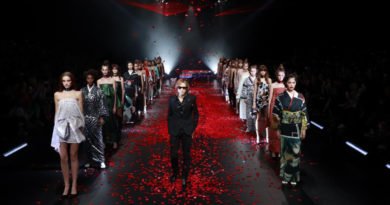 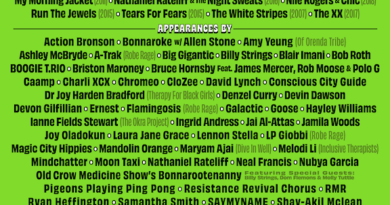 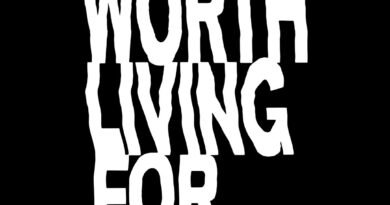