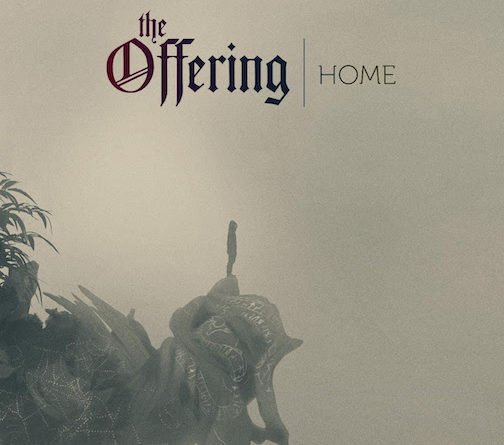 Uncategorised
23rd July 2020 Rob Cella 124 Views
(Boston, MA – July 22, 2020) – Boston’s THE OFFERING release the playthrough for “Waste Away” today. Watch the guitar and bass playthrough for the track, which is off their debut album HOME, HERE.
“We were sick of being inside all day, so Spencer and I decided to head to the beach to for a playthrough in the heat.  You can bet that touring is the first thing we’ll get to when this pandemic settles.  Until then… here’s ‘Waste Away’,” states THE OFFERING guitarist Nishad George.
THE OFFERING partly tracked HOME at Carriage House Studios in Stamford CT, a place where diverse pop, rock and metal artists recorded influential albums including Pantera, Fates Warning, Overkill, Deftones, BoySetsFire and Sugar. HOME was then mixed and mastered by Fredrik Nordström at Studio Fredman (Dimmu Borgir, In Flames, Opeth, Arch Enemy, Bring Me The Horizon, Architects and many more).
In the past the foursome have warmed crowds for diverse acts such as Primal Fear, Rhapsody of Fire, Prong, Genitorturers, 36 Crazyfists, and have been a fan-favorite at the main stage of the New England Metal & Hardcore Festival. 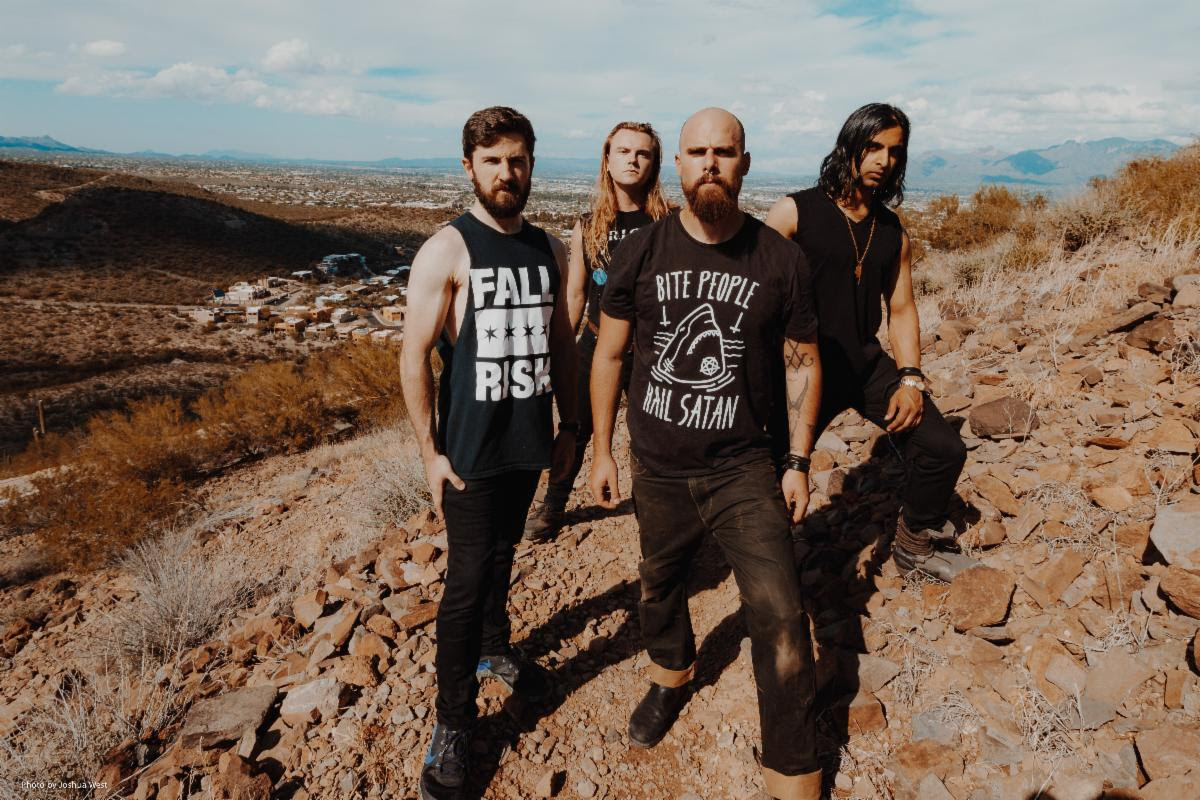 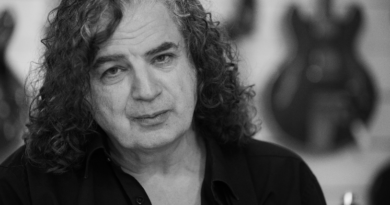 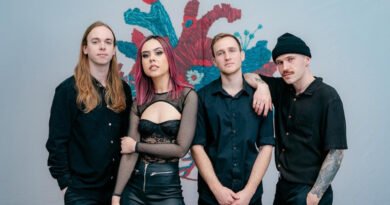 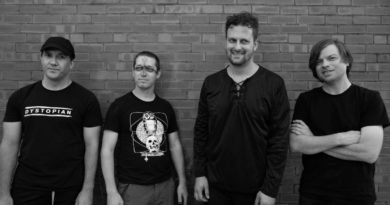