Uncategorised
22nd July 2020 Rob Cella 73 Views
SEE THE FULL STORY HERE
Spafford was featured on PBS NewsHour last night (July 21). Spafford was featured along with Derrick “D-Nice” Jones” and Dayna Frank (owner of First Avenue in Minneapolis) in NewsHour’s arts & culture series “Canvas.” Brian Moss (Spafford guitarist, vocals) spoke with NewsHour about Spafford’s recent Drive-In concert in Mesa, Arizona: “It felt totally new. I was playing a G, chord and I was like, man, this is just the best-sounding G chord I could ever play. Like, every note had a different feeling. It felt like I was relearning how to play in a band like all over again. And it was totally vulnerable. That’s kind of where I want to be when I’m on the stage, because that’s where the risks happen and that’s where the fun starts.” NewsHour’s Jeffrey Brown called Spafford’s Drive-In performance a “magical moment.”
Moss continued: “this is not a way to keep the band financially stable. It won’t break us, but the joy of playing music and the joy of bringing music to our fans is the most important part in something like this.”
Spafford held their Drive-In concert on May 24 at the famed drive-in movie theater “Digital Drive-In. It was the band’s first and only live performance since the Covid-19 pandemic forced them, and every touring band to come to an immediate halt.
Spafford are known for their astonishing improvisational ability and off-the-cuff extended jams, Spafford paints a picture in real-time each night with a musical palette known only to each other. It’s a private language comprised of both their talent as musicians as well as their formidable catalog of influences, spanning 90’s alt-rock radio hits to Steely Dan and The Crystal Method. Each and every Spafford show is a sonic pilgrimage, the journey of a team of musicians so in tune with each other that a single note communicates intent and purpose. Spafford is amongst the most creative and hard-traveling bands on the contemporary jam scene, performing countless sold-out headline dates along with high profile festival sets at Bonnaroo Music & Arts Festival, Firefly Music Festival, and many others.
https://www.spafford.net/
Share This Post: 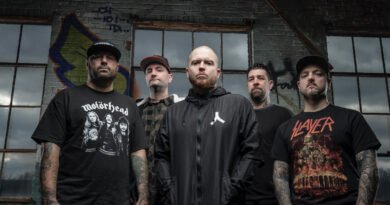 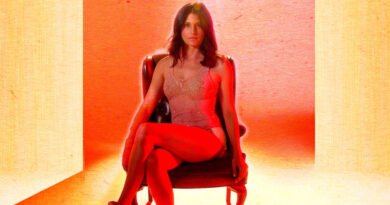 To Write Love on Her Arms Announces “Worth Living For” Campaign