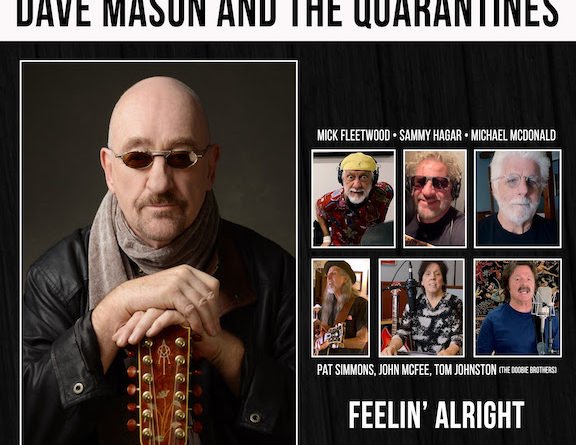 “Feelin’ Alright” is one of the most covered songs today, with some fifty different acts giving their take to the international hit including such artists as: Joe Cocker, The Jackson Five, Lou Rawls, John Belushi, Three Dog Night, Gladys Knight and the Pips, Grand Funk Railroad, ELO, Freddie King, Widespread Panic, The Black Crowes and many more.

Mason penned the song at the young age of 22 while alone on the Greek island of Hydra writing new songs for the second Traffic album. “Who would have thought that this would go on to be covered by so many different artists and bands, you just never know,” reminisces Mason. “But what I do know today is that people need some hope and comfort and especially music, which is why I called up some friends to re-record a special version of the song. To do this remotely was somewhat challenging, hence the name ‘The Quarantines’, but the spirit of strength, hope and heart prevail.”

After leaving Traffic, the band he and Steve Winwood co-founded, Mason went on to record his own solo project, Alone Together, in 1970. The album featured the hits “Only You Know and I Know” and “Look at You, Look at Me”. Together with Jim Capaldi, Leon Russell, Rita Coolidge, Bonnie Bramlett and others, Mason created some of the most memorable music of a generation. Mason plans to release a re-recorded version of the album, Alone Together Again, this fall.

Mason‘s seemingly endless talents moved Eric Clapton himself to comment “I think he has a fantastic touch. I love the way he plays guitar. And his songs are great.”

Mason concludes, “We all miss performing live and it’s important to us to be able to stay connected with our fans (not to mention each other!).” 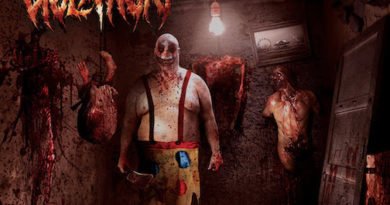 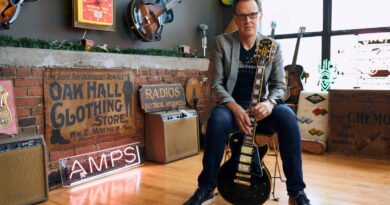 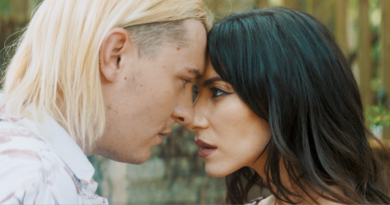 Sevendust release lyric video for “Blood From A Stone”