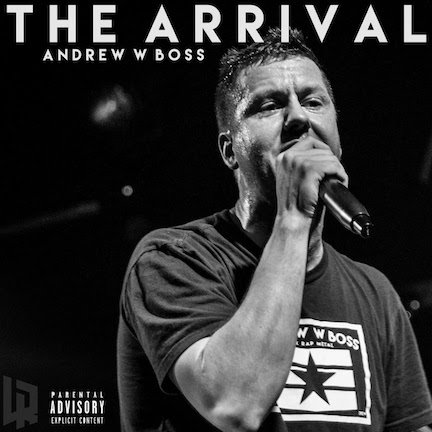 Uncategorised
21st July 2020 Rob Cella 88 Views
Watch the Video Now via Alternative Press
New Album, The Arrival, Out August 14
Rock-rap-metal artist ANDREW W. BOSS has revealed a new video for the song “Patience,” an ode to perseverance as the world navigates through uncharted times.
Watch the video for “Patience” today, exclusively via Alternative Press at https://www.altpress.com/features/andrew-w-boss-patience-video-premiere-interview/.
BOSS, who was slated to join Saliva, Powerman 5000, Adema and Flaw on the Nu Metal Revival tour when COVID-19 hit, uses stark images, timely news headlines and live footage to convey the sense of loss felt by touring musicians an fans alike in the wake of tour cancellations.
“The idea for the video really came clear when our Nu Metal Revival tour in July was pushed back to what looks like 2021,” BOSS says. “Like most touring bands, we love being on the road and connecting with and meeting new fans – it’s my favorite part of this business and everything we do. So, the sadness of having that yanked away from us and told that we can’t tour this year was what I wanted to portray in the video the most. I think the fans feel the same way. They mark their calendars and get babysitters and plan for weeks – and months sometimes – just to see their favorite bands play.”
The infectious “Patience” will appear on the upcoming album The Arrival, due out August 14. “‘Patience’ is one of my favorite songs I’ve ever written,” BOSS adds. “It has a very human story to it. Being in this middle ground of waiting for the future to get here as fast as possible, while longing deeply for the past, all while trying your hardest to just be happy and appreciate the present. I think all people can relate to it, and I’m very proud that I was able to capture it in such a great song.”
BOSS first caught the music bug at age 10, after attending his brother’s band’s concert in downtown Salt Lake City. Weaned on a musical diet of Metallica, Korn, Tupac, Beastie Boys, Mudvayne and the like, BOSS began to enjoy bands and musicians that were different and special, willing to experiment outside of mainstream artists and sounds. He started writing and recording hip hop influenced music back in 2003 but it wasn’t until he began playing in a band with his brother Flip that BOSS’ musical vision became clearer.
The ANDREW W. BOSS project started to take shape in 2016, as BOSS teamed up once again with his brother Flip and brother Adam. Together with a host of talented musicians, BOSS recorded 2017’s Invincible, 2019’s Left Alone and The Arrival.
The Arrival was produced and engineered by Jim Fogarty (All That Remains, Killswitch Engage) and features guest appearances by Cory Michalski and Jeremy Tabor (CO-OP), Rob Rivera (Nonpoint), Pablo Viveros (Chelsea Grin), 5280 Mystic, G-Mo Skee and Jamie Madrox (Twiztid).
For more on ANDREW W. BOSS, visit www.facebook.com/andrewwaymanboss and www.youtube.com/andrewwboss.
Share This Post: 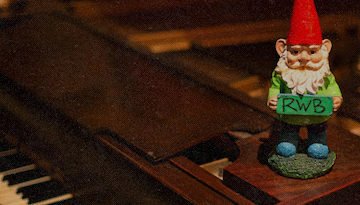 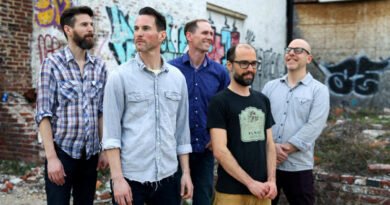 LOTUS Releases New Video For “Bjorn Gets A Haircut” 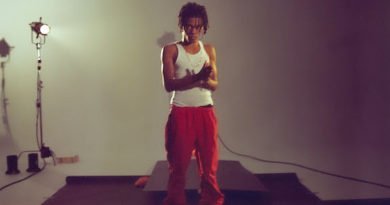