Uncategorised
17th July 2020 Rob Cella 264 Views
Listen Now
Sophomore EP
Dying In The Living Room
Due out July 31, 2020
via Common Ground Collective
“You won’t be able to resist getting swept up in the urgency of ‘ultimatum’ –
all you gotta do is hit play and let the song’s storm rage.” – idobi
July 16, 2020 – Bournemouth, England – UK-based punks, Wolf Culture, are excited to release an incredible collaboration with Sleeping With Sirens’ Kellin Quinn, entitled “ultimatum.” The single is available across streaming services today including Spotify, Apple Music, and more. Listen now here.
“ultimatum” comes off of the band’s forthcoming sophomore EP, Dying In The Living Room, which is slated to be released via
Common Ground Collective on July 31, 2020. Previous singles include “nervous” and “spite.”
In addition to featuring Kellin Quinn, the six-track EP contains tracks that were co-written by Alex Adam of ROAM. Lead vocalist Max Dervan shares, “This is an era of Wolf Culture that has been a long time coming. We hope to deliver memorable tracks that showcase just how far we have come since our formative EP. Max has incorporated his raw emotional experiences, both positive and negative so we can connect with our audience on a relatable level and bring the listeners’ emotions straight to the surface. The lyrical content has matured as we have as people so it is almost as if our listeners are growing with us.”
Dervan continues, “‘ultimatum’ is about how far a person will go for someone they love even when it is not reciprocated in the slightest. From the onlookers outside a situation can seem so black and white but love can blind people and that’s what makes it so powerful. There are three characters: the person who loves the most, the person who loses a loved one and the person who never learned to love. It’s not entirely fiction. In addition, it was an honour to have Kellin from SWS feature on a track that already means so much to me has, in my eyes, cemented this as our most powerful song to date.”
Wolf Culture was born out of the seaside town of Bournemouth, England, and after the band performed and recorded a series of demos and covers of popular artists under different aliases, in 2016, the band launched themselves into the scene under the moniker ‘Wolf Culture.” In 2018, the band released their debut EP, and rapidly gained a huge momentum within the British alternative music scene after being featured on AP, Punktastic, Rock Sound, Kerrang, and more. Over the past three years, the band has shared the stage with notable names such as Boston Manor, ROAM, WSTR, Tonight Alive, Jamie Lenman, Hawthorne Heights, Trophy Eyes, Like Pacific and The Dangerous Summer.
2019 was an exciting year for WC, including writing with the talented Alex Adams of ROAM and building a stockpile of new music. Wolf Culture has become totally focused on creating quality tracks that feel intensely personal – exactly what their listeners deserve. In the build-up to their highly anticipated sophomore release, Wolf Culture is not a band to be missed. Their new material promising to be harder, more truthful and further from your comfort zones than ever before. 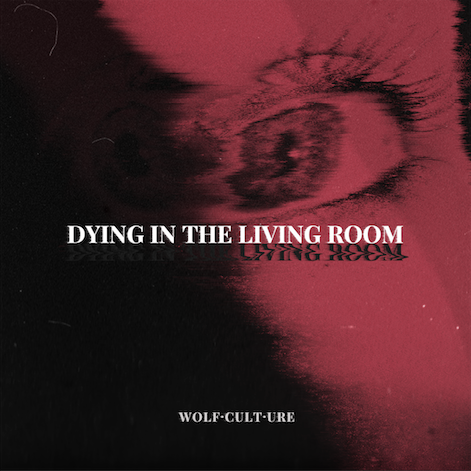 Dying In The Living Room is due out July 31, 2020.
Dying In The Living Room Tracklisting
01. floods
02. rain dance
03. spite
04. ultimatum feat. Kellin Quinn
05. nervous
06. lunatic and his moon
To keep up with Wolf Culture, please visit:
https://www.facebook.com/WolfCultureUK/
https://twitter.com/WolfCultureUK
https://www.instagram.com/wolfcultureuk/
Share This Post: 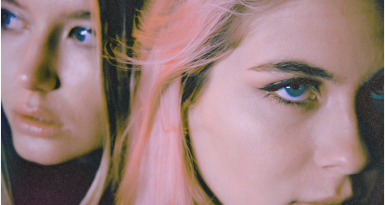 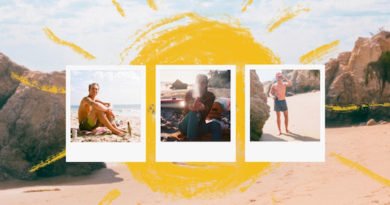 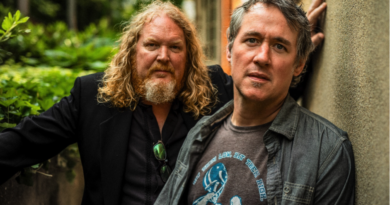 Rise Twain launch live session video for ‘That Is Love’

National Geographic Takes Viewers Inside Gibson Guitars In Nashville On – Made In A Day – August 15 9:30am ET/CT U.S.; International Premiere Starts August 13 In The U.K.

14th August 2020 Rob Cella Comments Off on National Geographic Takes Viewers Inside Gibson Guitars In Nashville On – Made In A Day – August 15 9:30am ET/CT U.S.; International Premiere Starts August 13 In The U.K.

24th May 2021 Rob Cella Comments Off on JOHN FOGERTY Announces a Return to Wynn Las Vegas This October!

Nathaniel Rateliff: Singer-Songwriter-Guitarist Partners With Gibson To Deliver The LG-2 Western, An Acoustic Guitar To Fit His Diverse And Eclectic Playing Style

1st September 2021 Rob Cella Comments Off on Nathaniel Rateliff: Singer-Songwriter-Guitarist Partners With Gibson To Deliver The LG-2 Western, An Acoustic Guitar To Fit His Diverse And Eclectic Playing Style

THE FLOWER KINGS – launch video for ‘All I Need Is Love’; track taken from latest album ‘Islands’ out now!

19th February 2021 Rob Cella Comments Off on THE FLOWER KINGS – launch video for ‘All I Need Is Love’; track taken from latest album ‘Islands’ out now!